It’s been 5 days since a 5th grader died after a classroom fight. Her father still hasn’t been told what happened 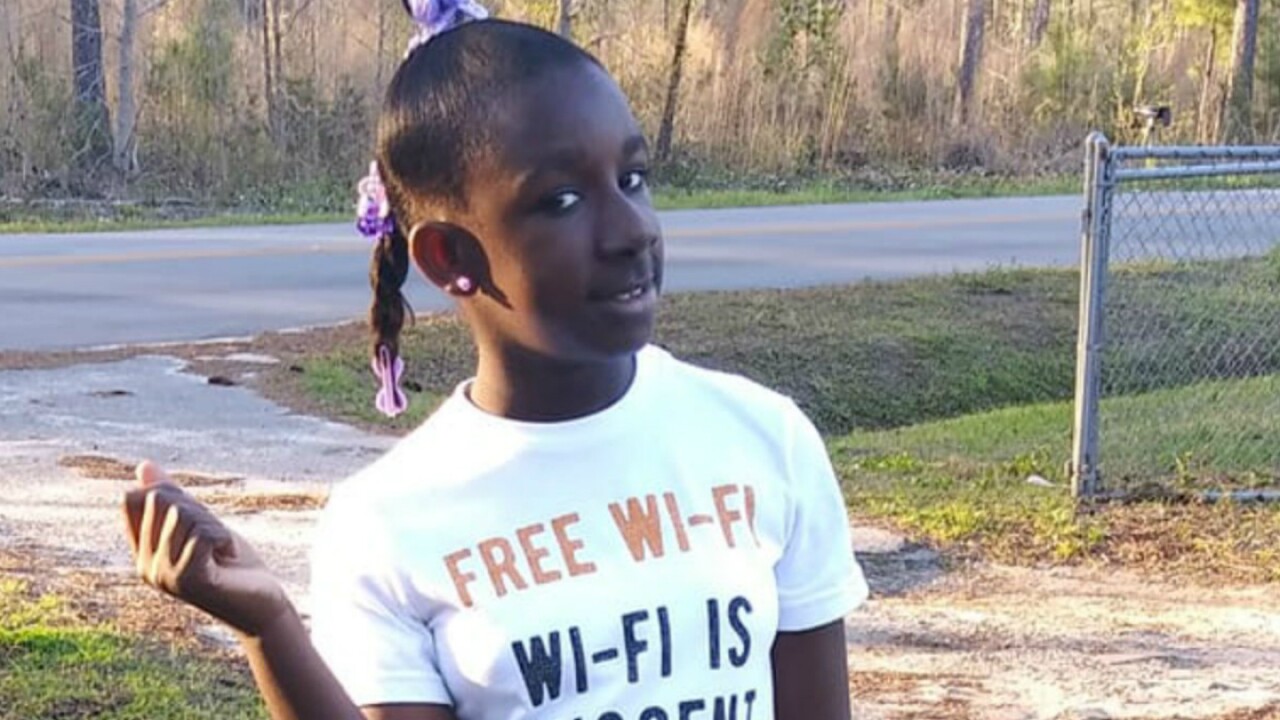 The father of a South Carolina fifth-grader who died last week after a fight at her elementary school is demanding answers over his daughter’s death.

Ten-year-old Raniya Wright died Wednesday, two days after suffering injuries when a fight broke out in her a classroom at Forest Hills Elementary School in Walterboro, South Carolina, about an hour’s drive west of Charleston.

Authorities have not released details of her injuries or specified how they were sustained.

Wright’s father, Jermaine Van Dyke will address reporters Monday morning at a media conference outside the school, according to his attorneys.

“To date, Jermaine Van Dyke has been provided no pertinent information from school officials or local law enforcement regarding the death of his daughter while in the custody and care of the school district,” attorney David Aylor said in a statement Friday. “Rightfully so, he is distraught and frustrated by their lack of communication and refusal to allow him access to any videos or investigative findings related to this matter.”

Aylor and fellow attorney Mark Peper will also give an update on their investigation, the statement said.

What we know about the fight and Raniya’s injuries

Raniya suffered serious injuries when a fight broke out last Monday in her classroom, school officials said. It’s unclear what led to the confrontation.

Officials said they stopped the fight and Raniya was taken to the school nurse’s station. According to a sheriff’s office incident report, Raniya was unconscious when paramedics arrived and they took her to a nearby hospital. Later she was airlifted to the Medical University of South Carolina in Charleston, where she died Wednesday.

Colleton County Sheriff’s Office said two fifth-grade students were involved in the fight, which authorities described as a “physical altercation” that did not involve weapons.

Authorities have not said how exactly Raniya got injured and officials have not detailed the type and extent of her injuries.

The sheriff’s office and Duffie Stone, the Solicitor for the 14th Judicial Circuit in South Carolina, confirmed Friday that pathologists at the Medical University of South Carolina performed Raniya’s autopsy on Friday but said the results would not be released for several weeks.

The Colleton County School Board made its first comments about Raniya’s death following a special meeting Thursday to discuss the incident, CNN affiliate WCSC reported.

However, attendees were angered and disappointed to get few details about the incident, according to the station.

“Our board and district have received multiple requests for information. Due to the ongoing investigation and student privacy laws, we cannot share specific details at this time,” School Board Chairman Tim Mabry said in a prepared statement, according to WCSC.

Hundreds clasped hands and prayed during a vigil for Wright on Thursday.

Pink stuffed animals were laid at the entrance to Forest Hills Elementary School by residents of the town of 5,100.

Raniya’s grandfather described her as a young girl who would not be involved in violence.

“I just want to say one thing: that my granddaughter, she was a good girl. You know, she was, like, 10 years old, and for as what kind of person she was, she was an usher in the church. Very much, you know … she just, just good to go,” Ernie Wright told CNN. “I mean, as far as violence or anything like that, she never would do that.”

Death leaves a void ‘that will never be filled’

In a statement released Friday by attorneys Margie A. Pizarro and Myesha L. Brown, Raniya’s family said she had been a wonderful student who was much loved.

“She loved to play basketball, spend time with her friends, and serve as a junior usher at her church. The thing Raniya loved most of all, though, was being a big sister. Raniya’s untimely passing leaves a void in this family that will never be filled, and her family is struggling to make sense of the incident that took her life,” the statement said.

They called for transparency and accountability around Raniya’s death.