Newport News man dies after falling out of moving vehicle 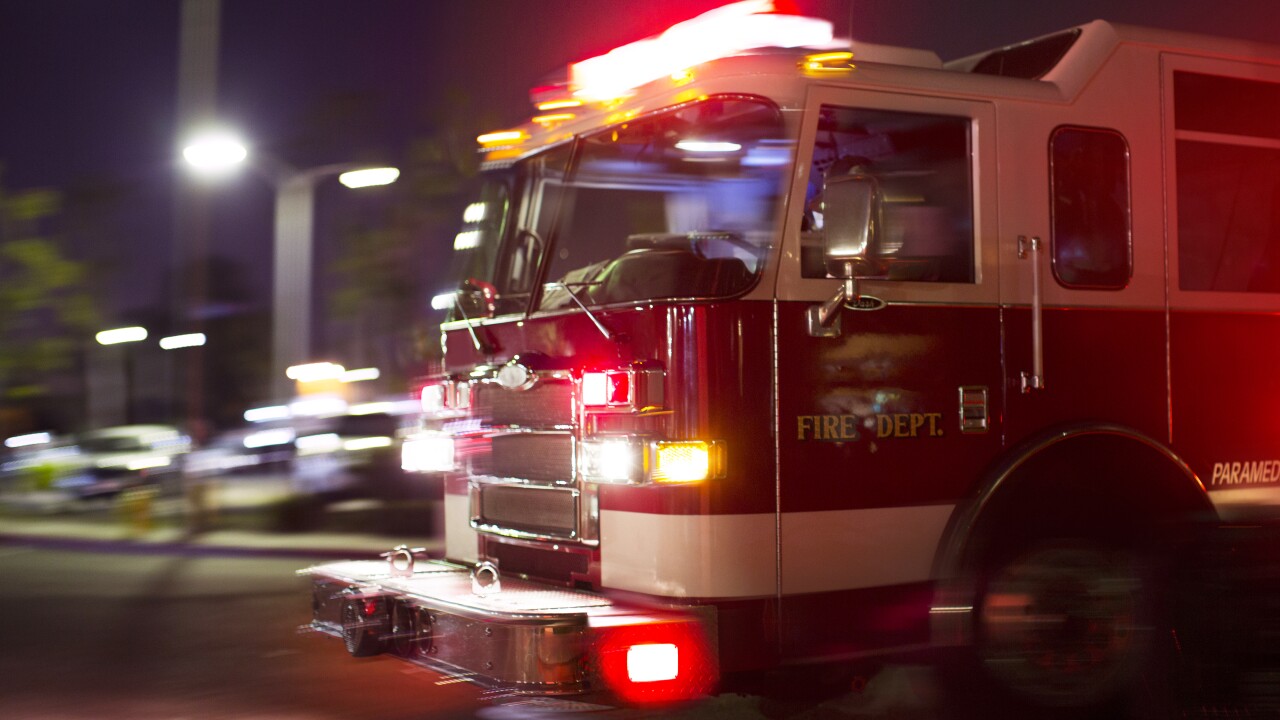 NEWPORT NEWS, Va. – Newport News police responded to the intersection of Warwick Boulevard and Woodhaven Road after learning about an accident with injuries on March 17.

The call for the incident came around 11 a.m. Reports said that an individual had fallen out of a moving vehicle.

Once officers arrived, they met with a witness who said she saw a small black truck in front of her traveling south on Warwick Boulevard with furniture in the back.

The truck continued to drive and did not stop. The witness had to slam on her brakes to avoid hitting the man.

The man had visible injuries to his head, face, arms, and legs. He was transported by medics to a local hospital in life threatening condition.

On March 31, the victim died due to his injuries at a local hospital.

He was identified as 31-year-old Robert Banfiel of the 300 block of Hickory Point Boulevard in Newport News.

The Newport News Police Department Crash Team Unit will investigate this accident and attempt to locate vehicle and driver.