Tom Brady joins Twitter to prank us all about retirement 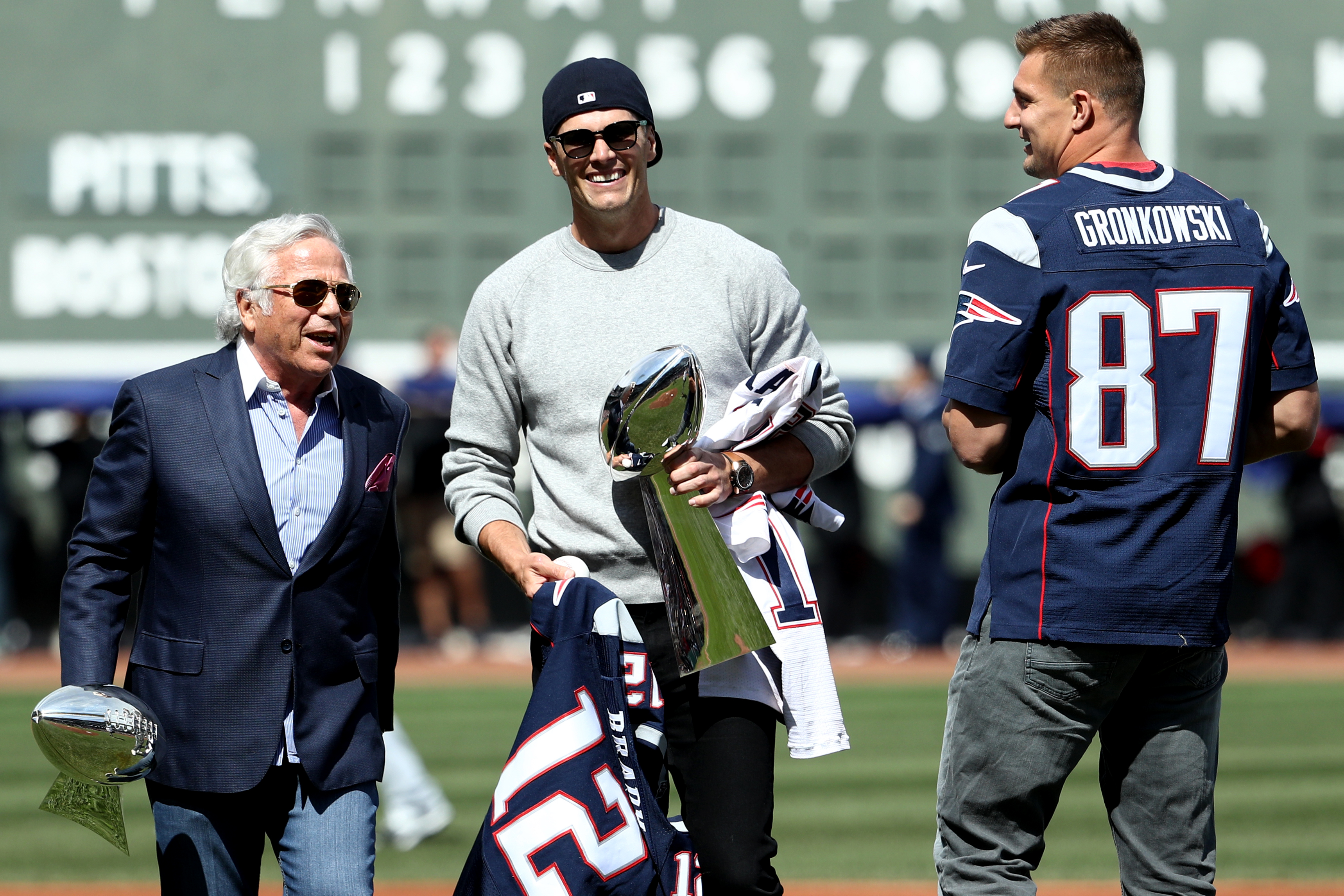 April Fools! Many people around the nation were fooled on the silly holiday this year by Patriots Quarterback Tom Brady.

An account with the verified blue Twitter check mark under the name of the six-time Super Bowl winner played with fan’s emotions Monday.

In his first tweet Brady appeared to retire saying, “I’m retiring. In my spare time, I’ll be tweeting.”

I'm retiring. In my spare time, I'll be tweeting #LFG

Some social media users were quick to believe the tweet while others called the April Fool’s Day joke pretty quick.

For now it looks like Patriots fans can rest easy knowing their star QB isn’t retiring just yet.