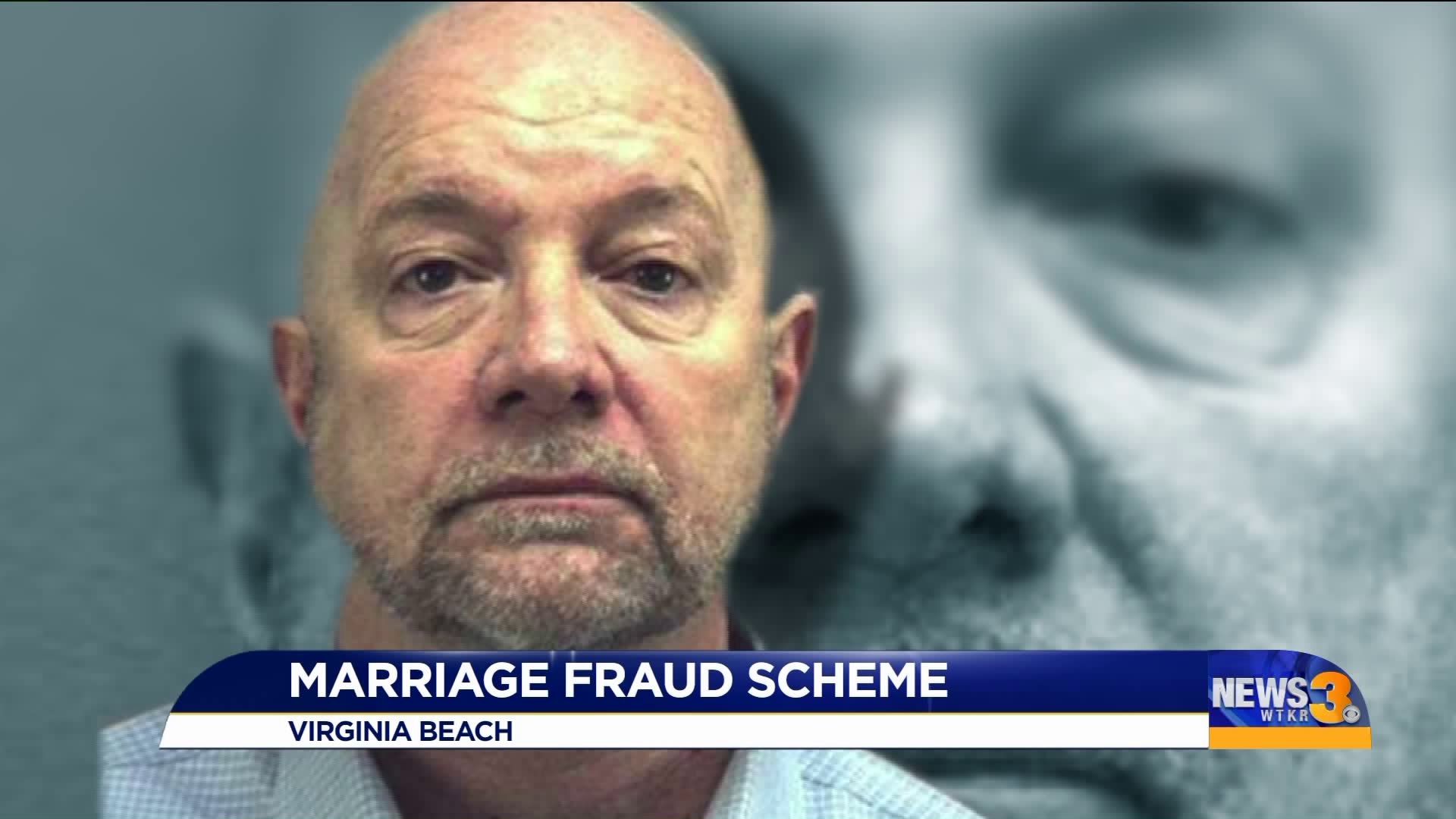 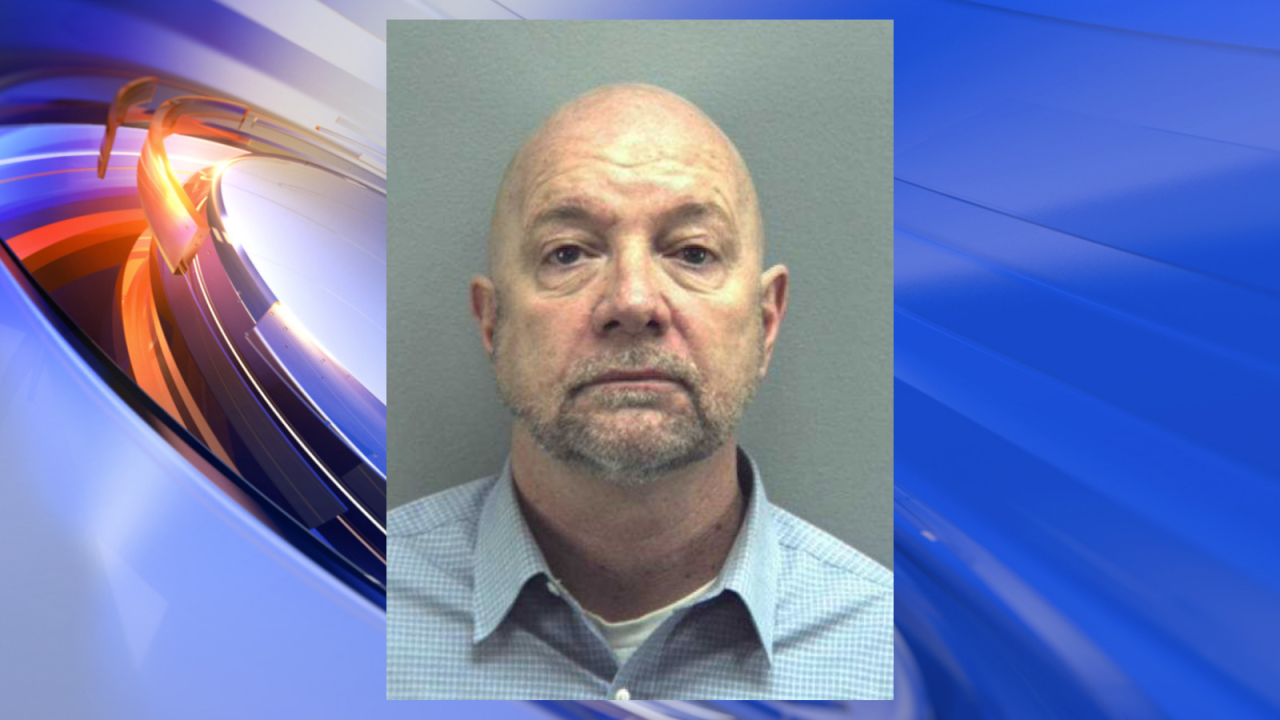 VIRGINIA BEACH, Va. - A Virginia Beach man is accused of orchestrating a scheme that took advantage of another man with "diminished mental capacity," according to federal authorities.

55-year-old John Michael Gatchell was charged with one count of mail fraud.

Records say Gatchell allegedly persuaded a woman with whom he had a long-term romantic relationship to marry another man who had diminished mental capacity in order to obtain money and property from him.

The woman and the victim are not named in the documents.

Legal analyst and attorney with the Decker Law Firm, George Neskis, has more than 30 years of legal experience and gave News 3 insight into the charge.

“Obviously, it’s a very serious felony that carries up to $1 million in fines and up to 30 years in prison,” said Neskis. “Anytime you victimize those people that need help, that is a big aggravating factor.”

The alleged scheme took place from October 2015 until September 2016.

The suspect is accused of taking tens of thousands of dollars by getting the victim to co-sign a loan for a Jaguar and take out money for mortgage loans, among other ways.

Court documents say after the victim gave his wife money, she then allegedly funneled it to the suspect.

“People defraud people in a lot of different ways, but this certainly has a twist to it,” said Neskis.

Records state the marriage was later annulled on the basis that the victim lacked the ability to consent to it because of his mental state.

Records indicate that Gatchell is expected to enter a guilty plea. He has another court hearing on April 18.