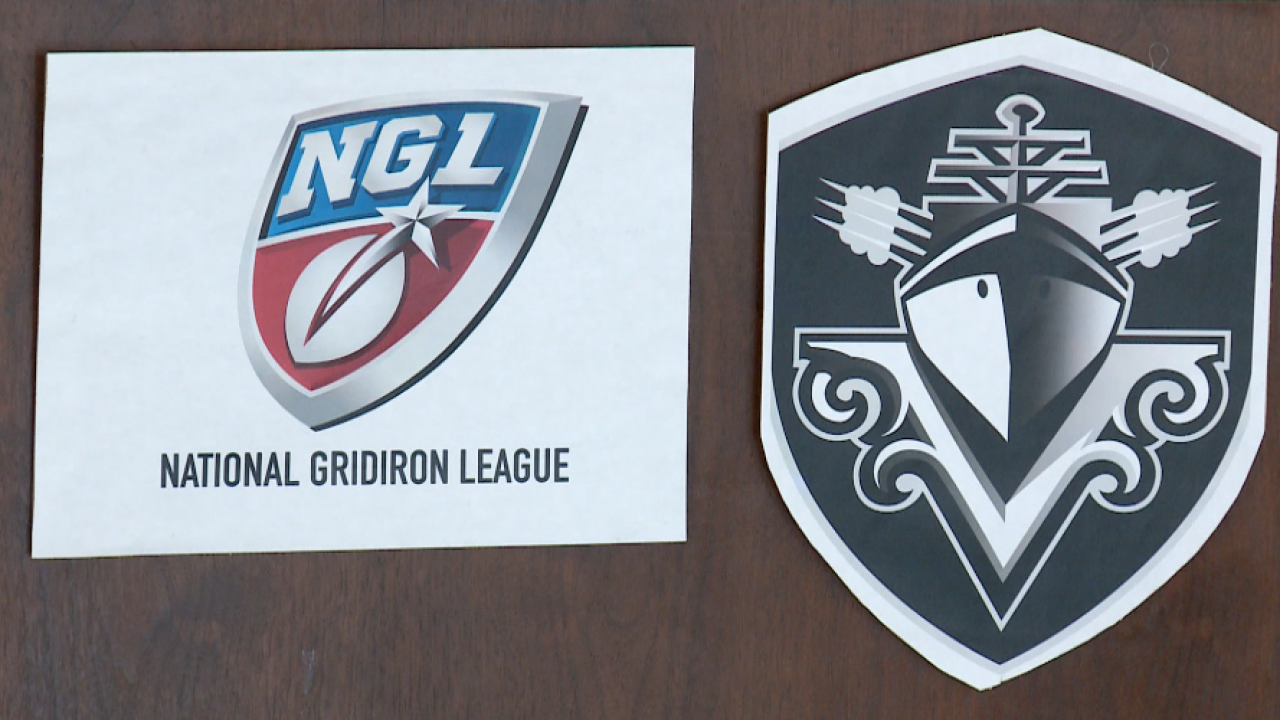 HAMPTON, Va. – It appears the newest professional football league is guilty of a false start penalty. According to multiple reports, the National Gridiron League will not play in 2019 – its inaugural season.

On February 14th, News 3 was in attendance as the NGL announced Hampton’s Virginia Destroyers as the newest team in its indoor football league.

“It should be the hottest ticket in town – we need everyone to come and support us,” said Arena Football Hall of Fame defensive back, and Destroyers’ head coach Durwood “Rock” Roquemore said at the introductory press conference.

However, according to a former employee of the NGL who spoke to News 3 on the condition of anonymity Tuesday afternoon, the league has been doomed for months.

“It’s a farce,” the ex-employee said, revealing nobody within the 12-team league had received a paycheck since at least November 2018. “[President] Joe McClendon is a dreamer, but his dream was based on a reality. He had good intentions, but he bit off more than he could chew.”

The league, billing itself as a “leading provider of spring football entertainment in the United States, enabling a meaningful connection between teams and the communities they represent,” already pushed back its start date once. Originally scheduled to start play in late March, season-opening games were rescheduled for May 4th.

Derek Page, Marketing Manager for the Hampton Coliseum – site of Destroyers’ home games, would not tell News 3 whether or not the team’s May 4th game, or those scheduled thereafter, would be played.

According to the former NGL employee, the league lost a ‘major’ investor in late January. At that point, the employee said it felt like the beginning of the end.

As for the former employee’s feelings about the league failing to get off the ground? “I’m upset. I’m disappointed, not mad.”

The National Gridiron League was founded as a minor league alternative to the National Football League in 2017. Tuesday, the Alliance of American Football also suspended operations. The AAF was just eight games into its inaugural season.