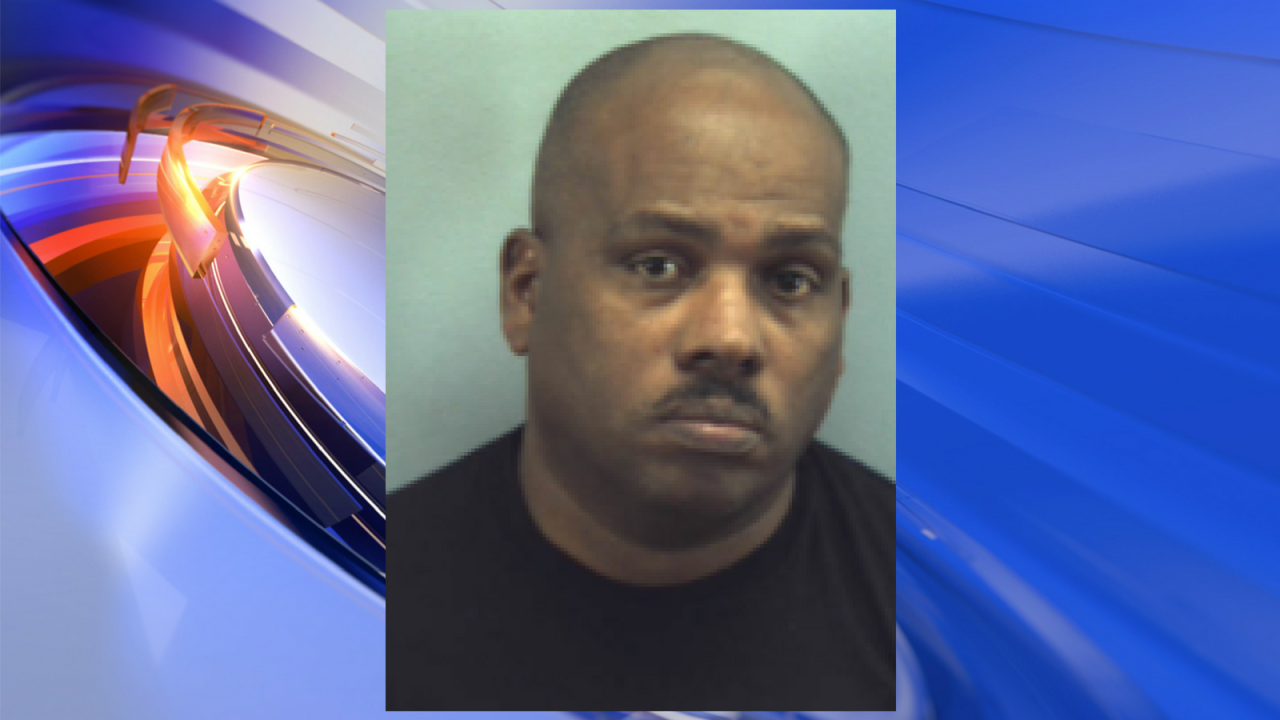 Warning: some may find content in this story disturbing

VIRGINIA BEACH, Va. – A former Virginia Port Authority Officer was sentenced on Tuesday to 25 years in a child pornography case.

Princeton was sentenced to 130 years in prison, with 105 years suspended, leaving 25 years to serve. Princeton pled guilty on August 29, 2018.

The Commonwealth’s evidence would have proven that between March 21, 2017 and January 3, 2018, a detective from the Virginia Beach Police Department Special Investigations Unit located over 1,300 child pornography files from John Princeton’s computer using two different IP addresses.

Some of the child pornography involved children as young as three years old engaged in sexually explicit conduct with adult men.

Additionally, there was a file that showed a child engaging in bestiality. Further investigation revealed Princeton to be the subscriber for those IP addresses.

Police executed a search warrant on Princeton’s home on February 14, 2018. He admitted to police that he downloaded numerous child pornography files.

He provided a pass code for an external hard drive which contained child pornography.  Princeton also took photos of a minor child, and those photos were recovered during the investigation.