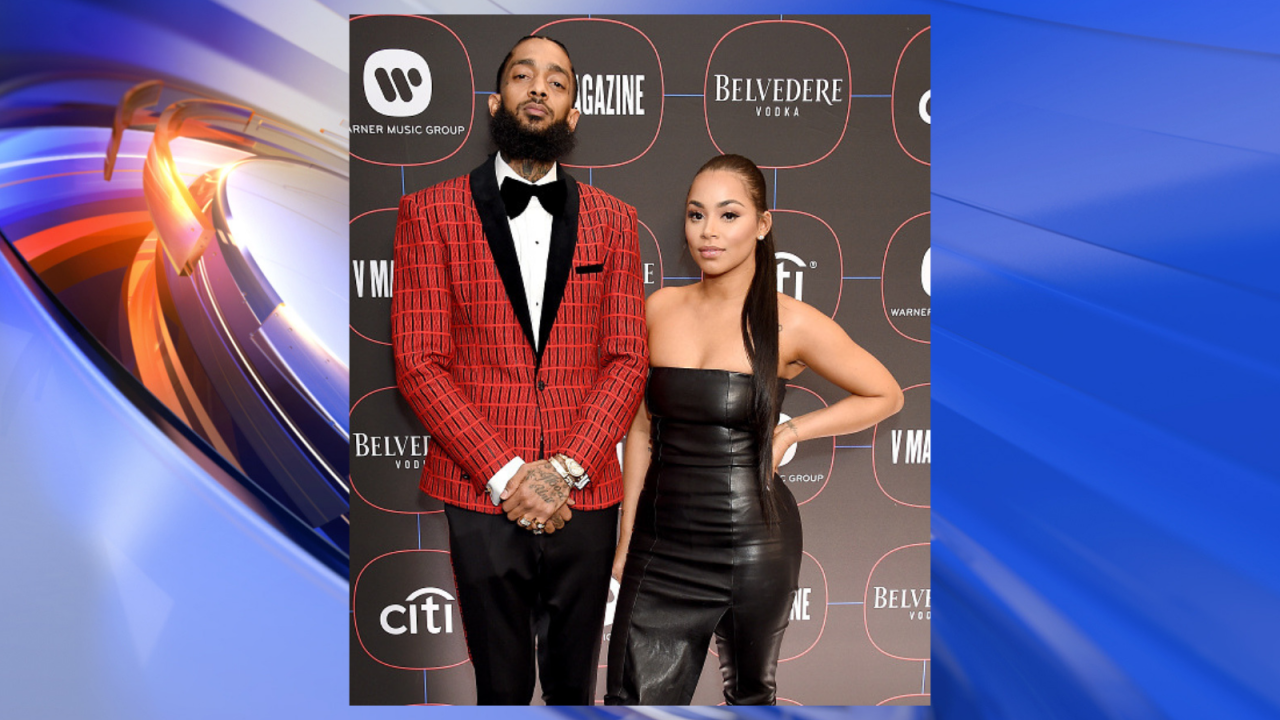 “I am completely lost. I’ve lost my best friend, my sanctuary, my protector, my soul,” she wrote in an Instagram post.

The model and actress had been in a five-year relationship with the rapper, and had a young son with him named Kross.

They formed a tight-knit family with their son, Hussle’s daughter from a previous relationship, and Cameron Carter, London’s son with rapper Lil Wayne.

The couple has been known as one of the genre’s more enduring love stories.

Hussle was fatally shot Sunday in Los Angeles near a clothing store he owned, police said.

The suspect, Eric Holder, was arrested Tuesday. Los Angeles Police Chief Michel Moore said Hussle and Holder knew each other, and the shooting appears to be the product of a personal dispute.

Click here for our full coverage on Nipsey Hussle’s murder.