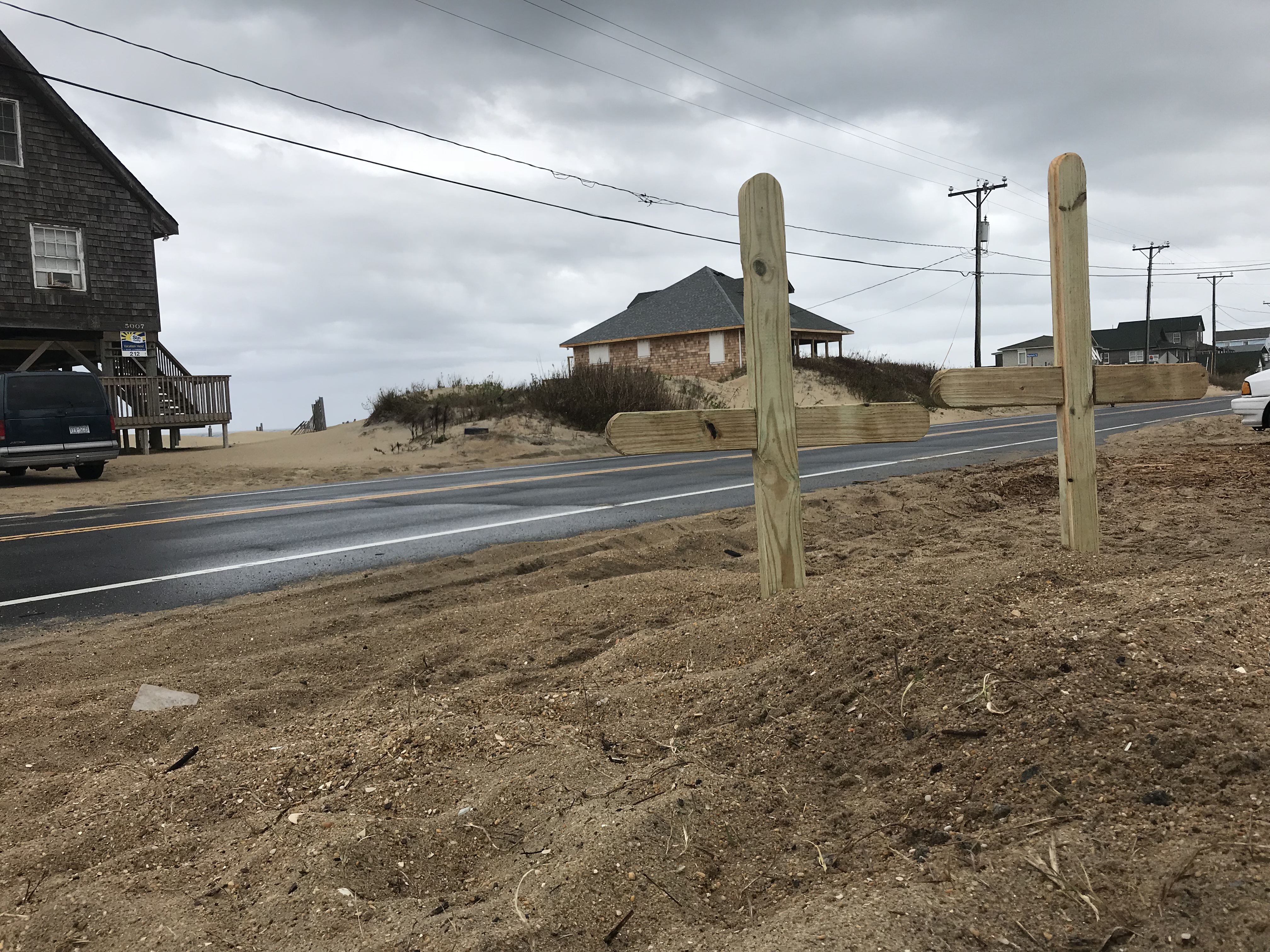 KITTY HAWK, N.C. – The driver of the truck that killed two and injured a child in the area of NC-12 and Maynard Street Monday may have fell asleep while driving, officials say.

Police originally said that the driver, identified as 81-year-old Kill Devil Hills man David Archer, had fallen asleep, but later added that he may have either fallen asleep or had a medical incident behind the wheel.

Police also said that alcohol was not a factor in the crash, and it was not intentional or malicious.

The pedestrians were following state law when they were struck from behind by the pick-up truck, according to officials.

The group of six people were walking north on NC-12 on the southbound side on the shoulder of the road. The driver crossed the center line over the south bound lane before striking the victims from behind.

The child was treated and released from the Outer Banks Hospital.

The husband and wife, 37-year-old Alan Nicolette and 40-year-old Holly Nicolette, both from Mechanicsville, were flown to Sentara Norfolk General Hospital, where they died later due to their injuries.

Archer was charged with driving left of center and two counts of misdemeanor death by motor vehicle.

This is still an ongoing investigation. Stay with News 3 for updates.

Related: ‘I bent down and prayed for her’ Man describes tragic fatal OBX pedestrian crash