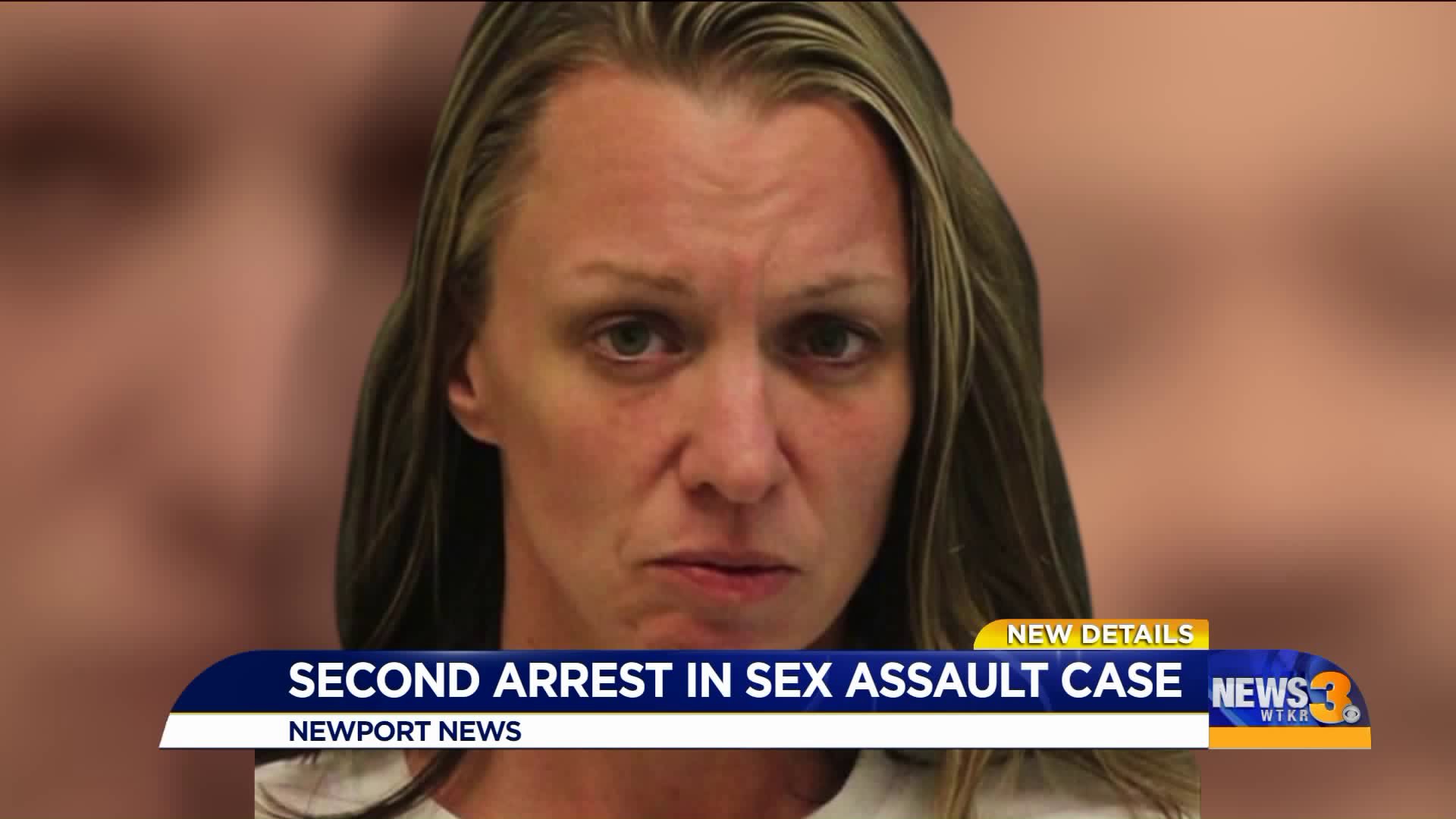 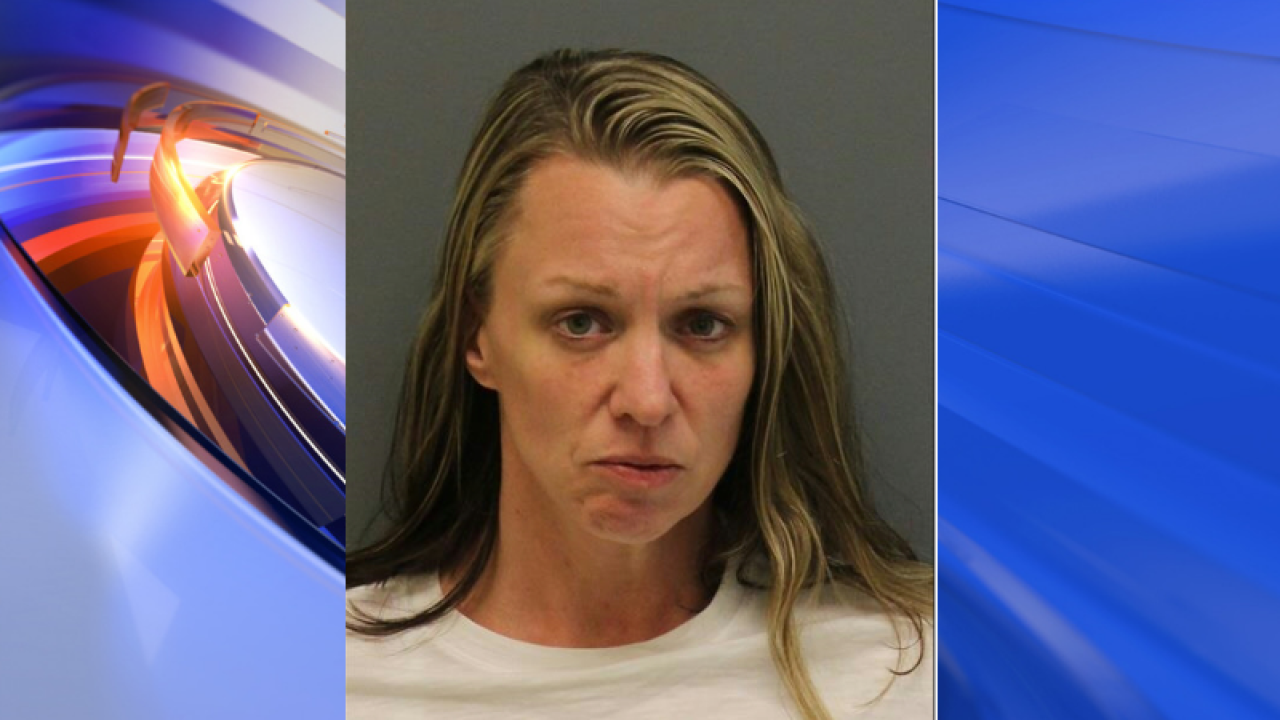 According to officials, Kristi Lynn Cline faces multiple charges involving a sexual assault complaint reported on June 6, 2018, that happened in the 200 block of 26th Street in Newport News.

The address and dates the crimes were reported match those of crimes and charges that Officer Robert Jones of the Newport News Police Department is facing.

Cline faces charges for carnal knowledge of a child 13 to 14 years old, two counts of object sexual penetration, three counts of indecent liberties with a child and two counts of aggravated sexual battery.

According to court documents, the victim claimed she was sexually assaulted by Cline and Jones repeatedly between 2008 and 2011.

An affidavit notes that the victim was 12-year-old the first time it happened.

Inside the documents, it states Cline ran a daycare out of her home on Springwell Place and that's where the incidents occurred.

It noted that the victim would attend the daycare after school.

We reached out to Cline but she declined to comment.

Police confirmed that these charges are part of the investigation regarding Jones. They did not at this time specifically lay out how the two cases are intertwined.