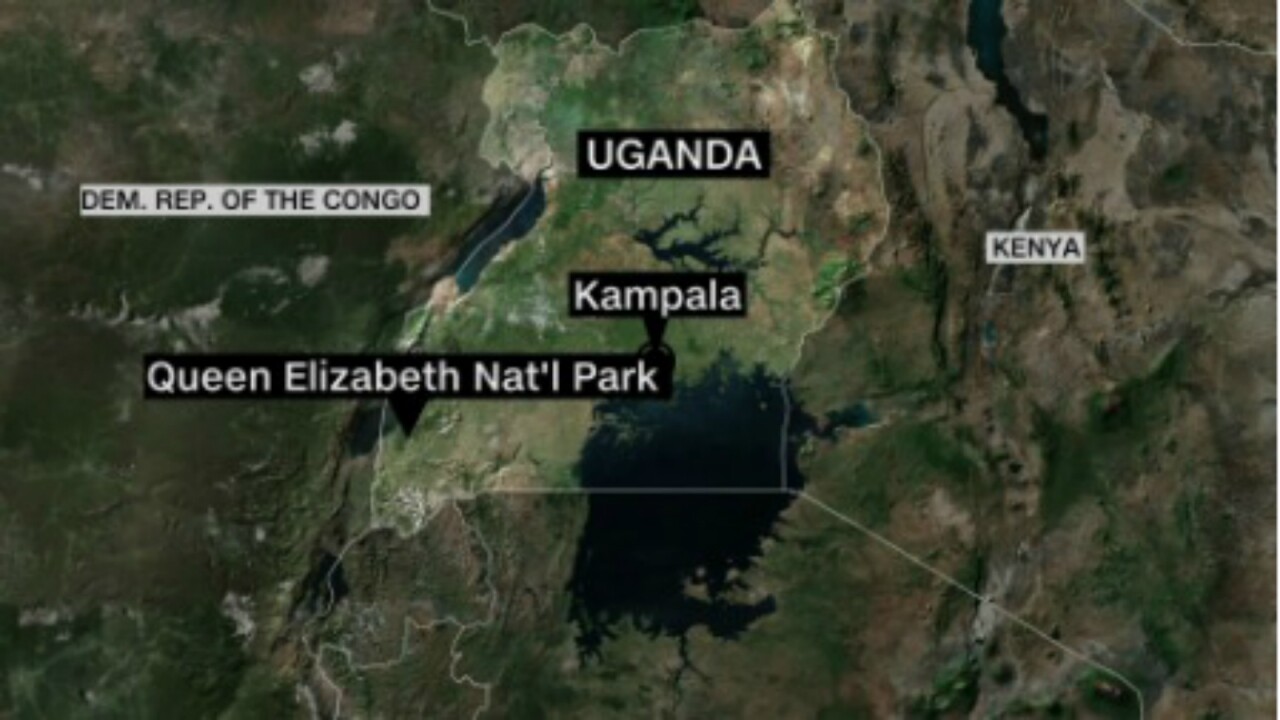 RUBIRIZI, Uganda – Four armed men kidnapped an American tourist in Uganda Tuesday and have demanded $500,000 as ransom, the Ugandan Tourism Board and Ugandan police have said.

The American citizen – a woman – and a Ugandan driver were kidnapped at gunpoint at Queen Elizabeth National Park in southwest Uganda, while on a game drive Tuesday evening, a statement released by the agencies said.

“The kidnappers, using the victim’s phone have demanded 500,000 USD,” police said, adding “we strongly believe this ransom is the reason behind the kidnap.”

Police have dispatched an “elite squad” from the Tourism Police to the park to actively pursue the gunmen and have closed all exit areas on the border between Uganda and the Democratic Republic of Congo.

“We strongly believe the perpetrators and victims could still be trapped within our search area,” the police statement added.

The American citizen was abducted alongside four people but the unnamed four were freed while the American and her driver were taken from the park, Ofwondo Opondo, the head of Ugandan Media Centre said in a statement.

“The priority at this point is to locate them, rescue and bring them back to safety,” Opondo said.

Uganda recorded a spate of kidnapping incidents last year, which prompted street protests amid claims the government was not doing enough to address the security issues.

Rights groups who led the protests to the country’s parliament in Kampala city, said more than 20 people, mostly women, and children, were abducted for ransom last year and called on the police to make these cases a priority.

Ugandan police also established an emergency center at the time where families of victims could report cases in response to the increase in kidnap cases.