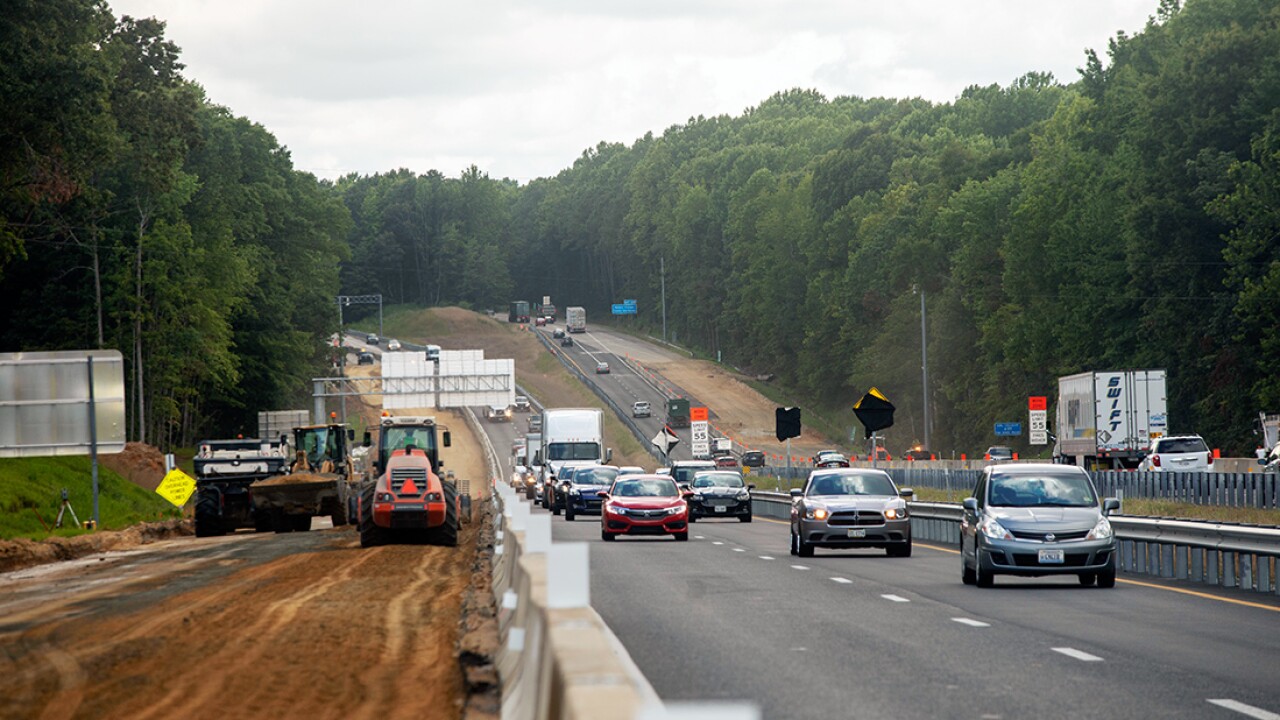 RICHMOND, Va. – Interstate 64 will now gain $30 million per year in order to finish its expansion project.

Virginia Delegates and Senators returned to Richmond to respond to Governor Northam’s recommendations on legislation during the annual Reconvened Session.

Among the issues, the Governor’s amendments to the I-81 Corridor Improvement Fund have been accepted by the House and Senate.

“I am pleased to have voted in favor of these recommendations on HB 2718 and SB 1716 to improve I-81,” said Delegate Mike Mullin. “With designated funding for the I-81 Corridor, Hampton Roads will now receive nearly $30 million per year of dedicated transportation funding for I-64. These funds will be integral to finishing the expansion of I-64, something I have advocated for since my first election in 2016.”

Mullin said he is proud to see the construction on I-64 being prioritized in our state’s transportation funding.

“The 30 mile stretch of I-64 that needs to be expanded from four lanes to six between Williamsburg and Richmond will bring ease to the commutes of many once completed” said Mullin. The I-81 Corridor Improvement Fund will free up more than a quarter of Smart Scale funds to be used across the Commonwealth, including in Hampton Roads.

Northam announced Thursday that he has proposed: