Imagine that soul-crushing moment when a doctor reveals to a parent that their child has cancer.

The medical researchers at St. Jude Children's Research hospital wake up every day in a quest to find a cure for childhood cancer.  In October 2018, News 3 traveled to the campus of St. Jude to meet some of the families who are in the battle of their lives.

One delightful 6-year-old named Londyn told News 3 anchor Barbara Ciara how her mother first learned something was wrong while "fixing her hair."

Her mother noticed one eye was bigger than the other one. Londyn's dad said his first guess was that it was Graves' disease, but tests would reveal something far more serious. 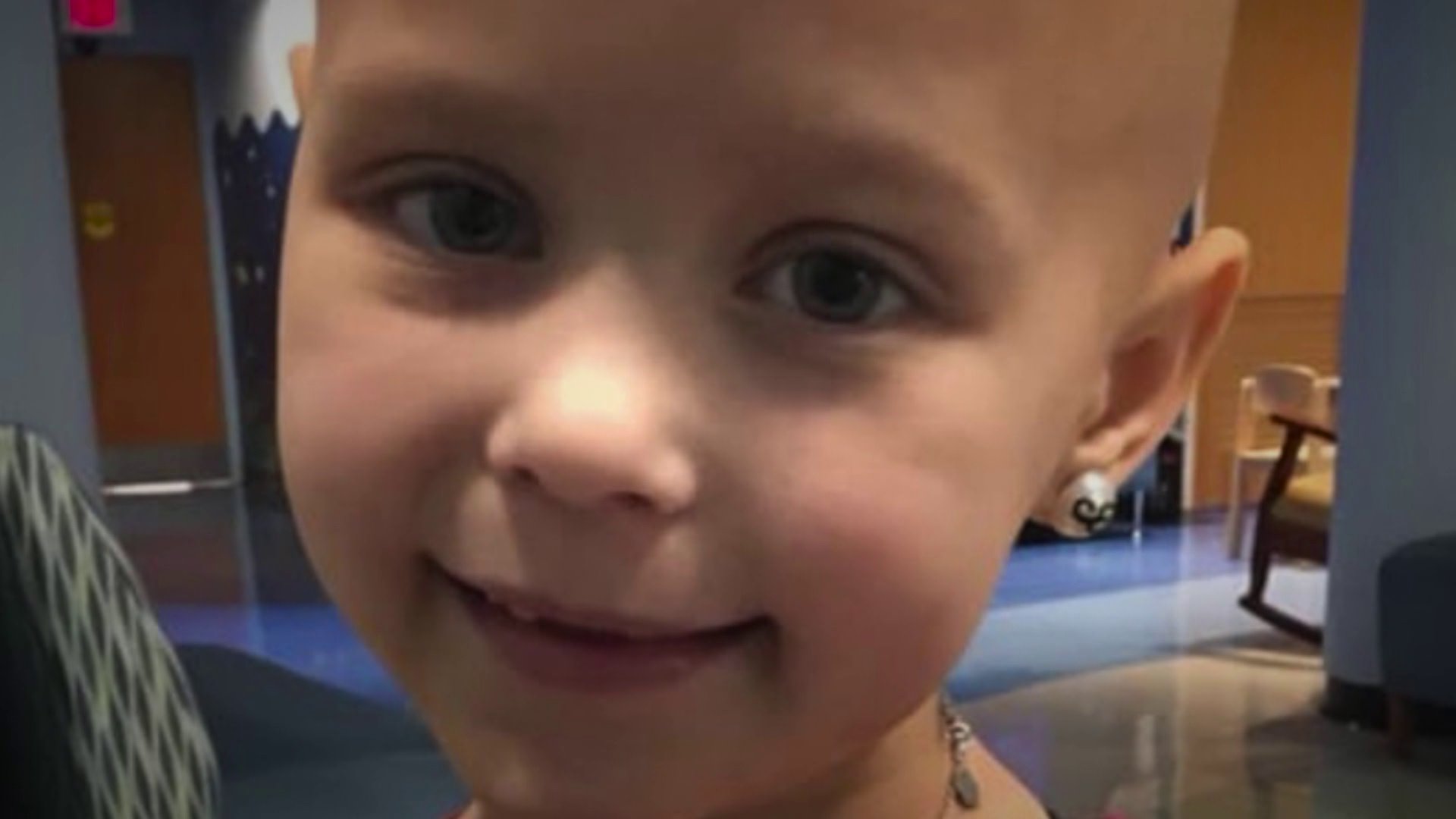 An MRI revealed a sizable tumor in her head. Londyn cheerfully told Ciara, "It was bigger than a golf ball."

The family placed their faith in St. Jude Children's Hospital after further testing spotted a tumor on her adrenal gland.

The cancer was classified as neuroblastoma. That news hit Londyn's dad like a ton of bricks: He had just lost his mother to cancer a few short months ago. But once Justin and his family walked through the doors of St. Jude, they regained their sense of hope.

Working with the medical professionals on campus through each scan, treatment and test - they noted progress. So now Londyn, the spirited child who didn't have much of a chance walking into the hospital, is defying all odds. After spending nearly six months at St. Jude, she was finally allowed to go home and will continue treatments on an outpatient basis.

Click here for more information about the 2019 Dream Home in Virginia Beach.