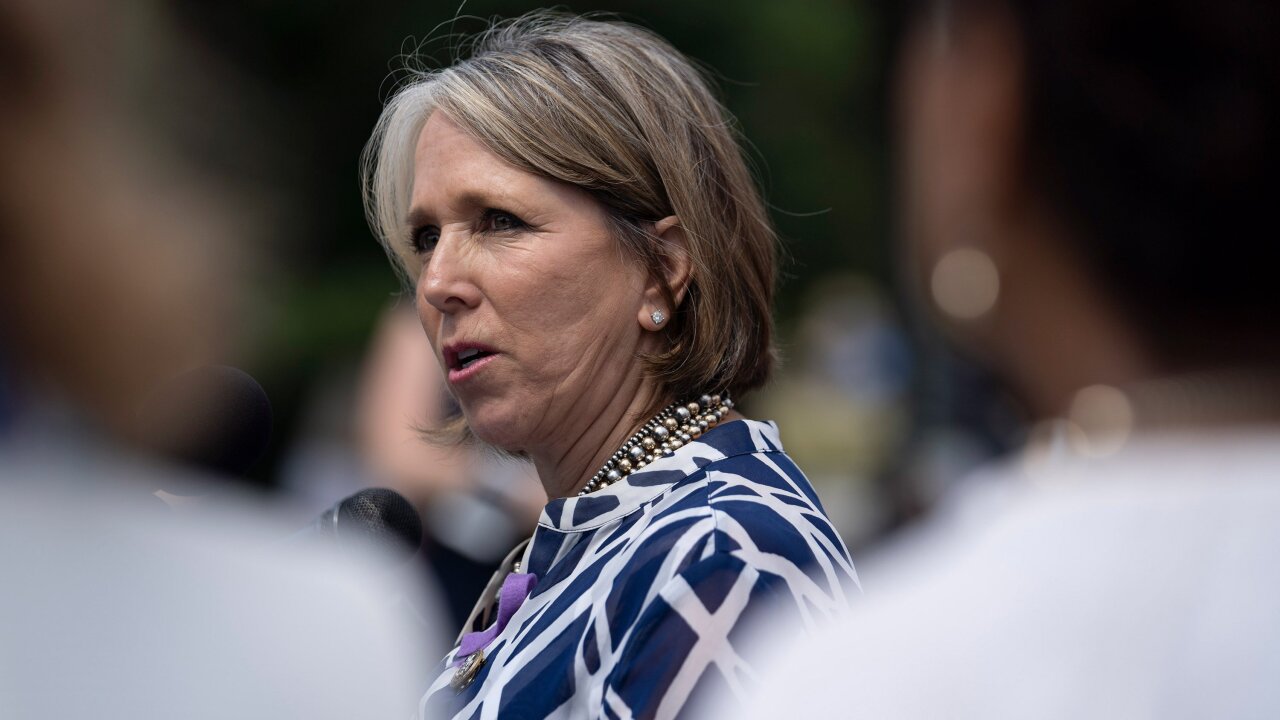 Rep. Michelle Lujan Grisham (D-NM) speaks during a news conference on immigration to condemn the Trump Administration’s “zero tolerance” immigration policy, outside the US Capitol on June 13, 2018 in Washington, DC.

Rep. Michelle Lujan Grisham (D-NM) speaks during a news conference on immigration to condemn the Trump Administration’s “zero tolerance” immigration policy, outside the US Capitol on June 13, 2018 in Washington, DC.

New Mexico Gov. Michelle Lujan Grisham signed a bill Tuesday to replace the holiday honoring the Italian explorer with a day celebrating members of the indigenous community, her office confirmed. The holiday will still be a legal public holiday and fall on the second Monday of October.

Lujan Grisham, a Democrat, said in a statement Wednesday that she was “proud” to legalize the new holiday.

“This new holiday will mark a celebration of New Mexico’s 23 sovereign indigenous nations and the essential place of honor native citizens hold in the fabric of our great state,” she said. “Enacting Indigenous People’s Day sends an important message of reconciliation and will serve as a reminder of our state’s proud native history.”

“For many years, Indigenous people have protested Columbus Day because it celebrates colonialism, oppression, and injustice inflicted on Indigenous peoples,” Nez said in a statement posted on Facebook Tuesday. “Observing Indigenous Peoples’ Day allows citizens to recognize our rich heritage and represents a step toward healing and growth.”

The New Mexico state Senate passed the measure last month, after it passed in the state House of Representatives with widespread support. The state’s population is 10.9% Native American, according to 2018 estimates from the United States Census.