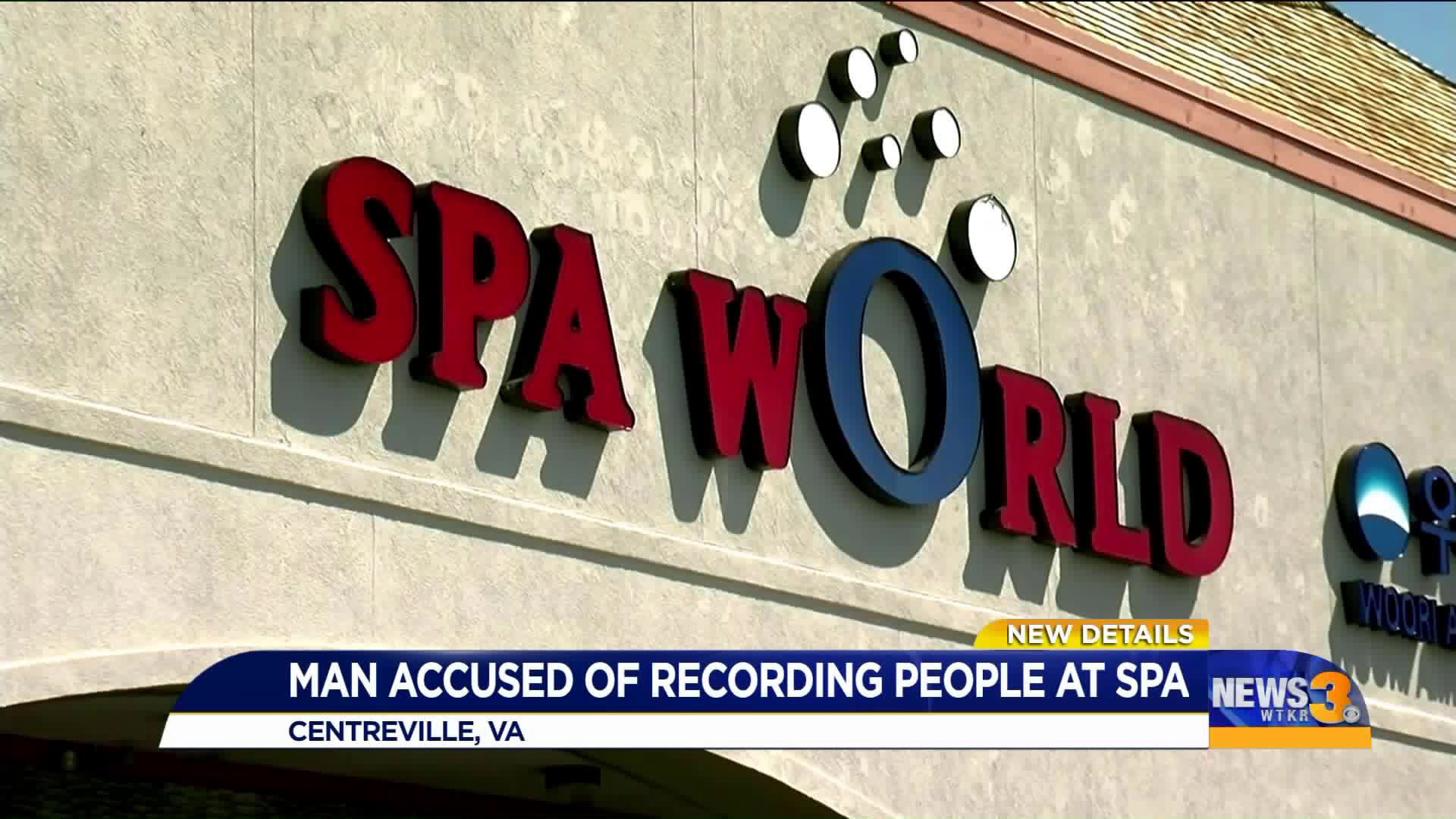 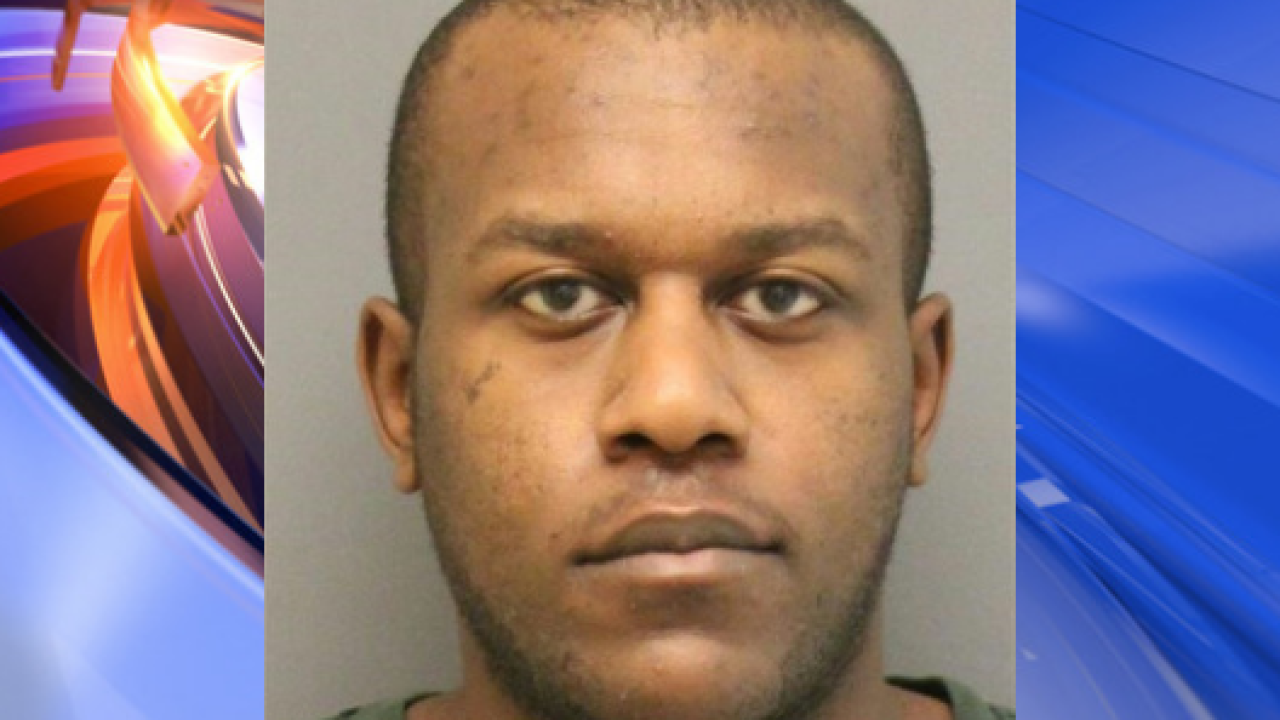 According to investigators, the investigation began in May 2018 when a man discovered a nude video of himself listed for sale on a social media website. The recording took place at Spa World, and the man contacted them to alert them to the video.

The Fairfax County Police Department launched an investigation and found 152 videos with 81 victims depicted, with videos dating from as far back as 2014. The case was turned over to detectives from the department's Major Crimes Bureau - Missing & Exploited Persons Unit after additional evidence showed that three of the victims were juveniles.

The Fairfax County Police Department said in a statement that it also recovered several videos, similar in nature but not taken at Spa World, with 84 more victims.

wame Anderson. He was arrested at his home by the Newport News Police Department.

Anderson is being held without bond at the Newport News City Jail.

Anyone who believes they encountered Anderson at Spa World is asked to contact the Fairfax County Police Department on its dedicated phone line, text or email. Call (703) 246-7800, text (571) 234-8055 or email fcpdtaskforce@fairfaxcounty.gov.