More than 400 school bus drivers agree to work Something in the Water, will likely make $30/hour 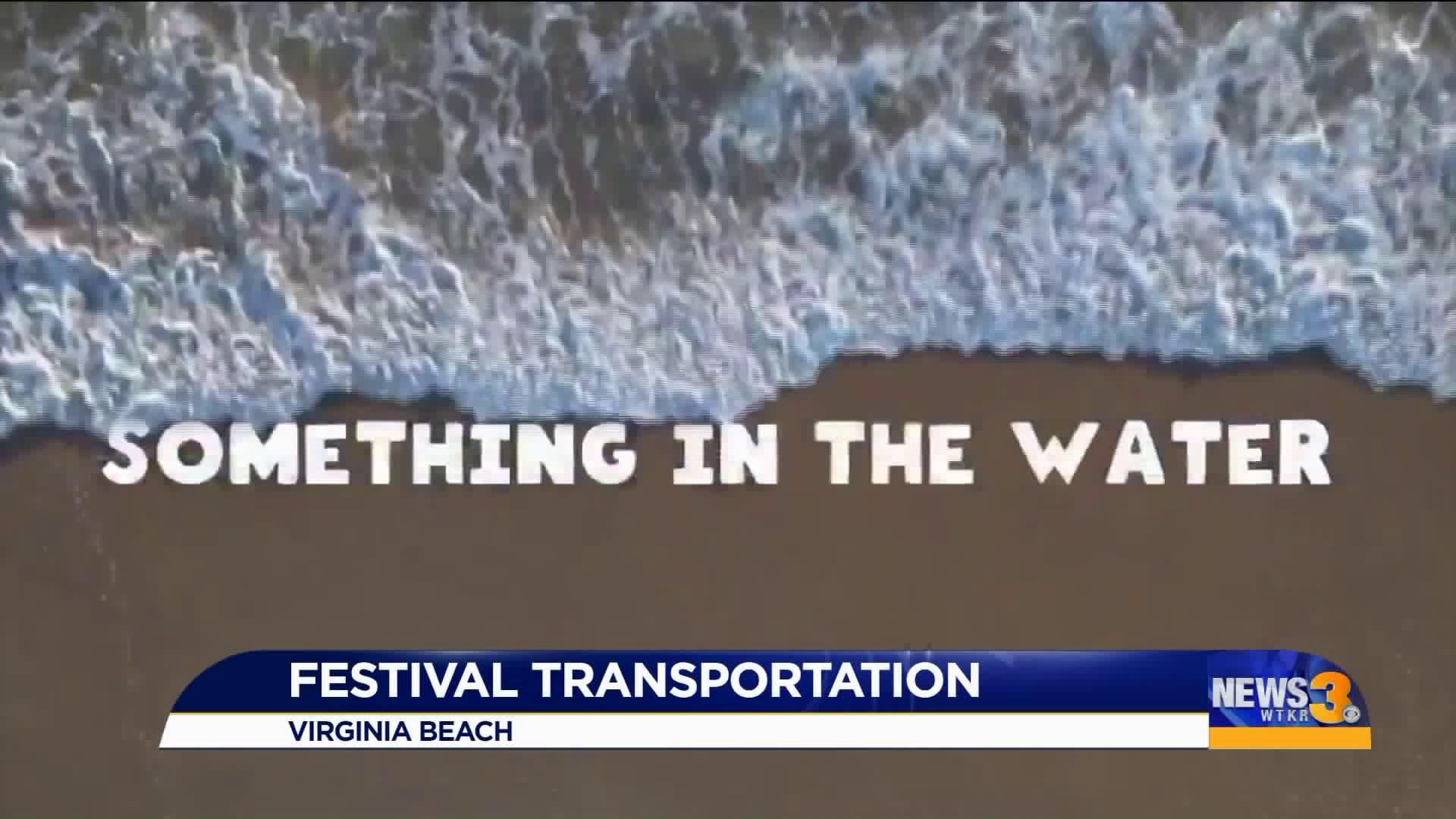 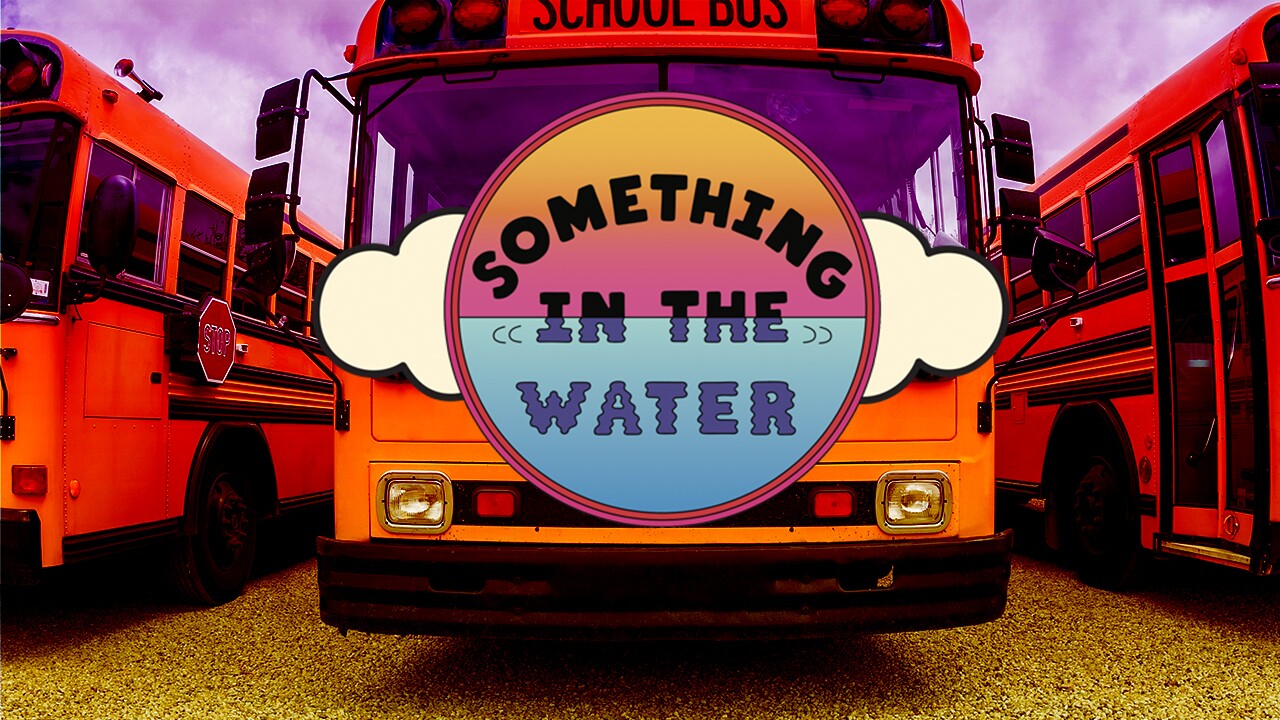 VIRGINIA BEACH, Va. - Virginia Beach may have one solution to helping with the traffic during the upcoming Something in the Water festival.

They’re hoping to use the school district’s buses, but the school board will make the final call.

So far, some on the school board support the idea of the shuttle school buses.

“This is our opportunity to help the city put a better face on this whole event,” School Board Chair Beverly Anderson told News 3.

About 70 school buses will likely fill the grassy area along Dam Neck Road for the festival later this month.

Something in the water map

If city council gets their way, hundreds of concert goers will get picked up near the intersection of Dam Neck Road and General Booth Boulevard before getting dropped off at the Oceanfront.

School board members who support the idea because they say more than 400 drivers have already volunteered to work and will likely make $30 an hour.

“I do agree with all of those things that the city council said. I want to see someone who will independently check the buses to make sure they are safe afterwards,” Anderson explained.

Tuesday night, the city council voted on an agreement to use the public school buses over the three day weekend – but only if approved by the board.

“The biggest benefit is that our bus drivers are gonna be paid time and a half. That’s really good news,” Anderson mentioned.

Part of the agreement states that liability falls on the festival promoters and all rides must stop by 7 p.m. Sunday night.

Right now, the board isn’t sure who will be responsible for cleaning the buses, but it may be the drivers.

City leaders told us parking will be extremely limited, so shuttling is the best bet.

We’re told they will follow their normal traffic plans; however, Rudee Loop will be closed.

Festival organizers are also working with locals to create access points that only they can use.

“I would like to see this whole festival become a success,” said Anderson.

The board is still waiting on the council’s final memorandum before meeting to discuss their decisions.

Anderson said it should be completed by Thursday.

The school board is expected to vote on this next Tuesday.

The city is holding a public meeting Monday at the Virginia Beach Convention Center to discuss their traffic plans.