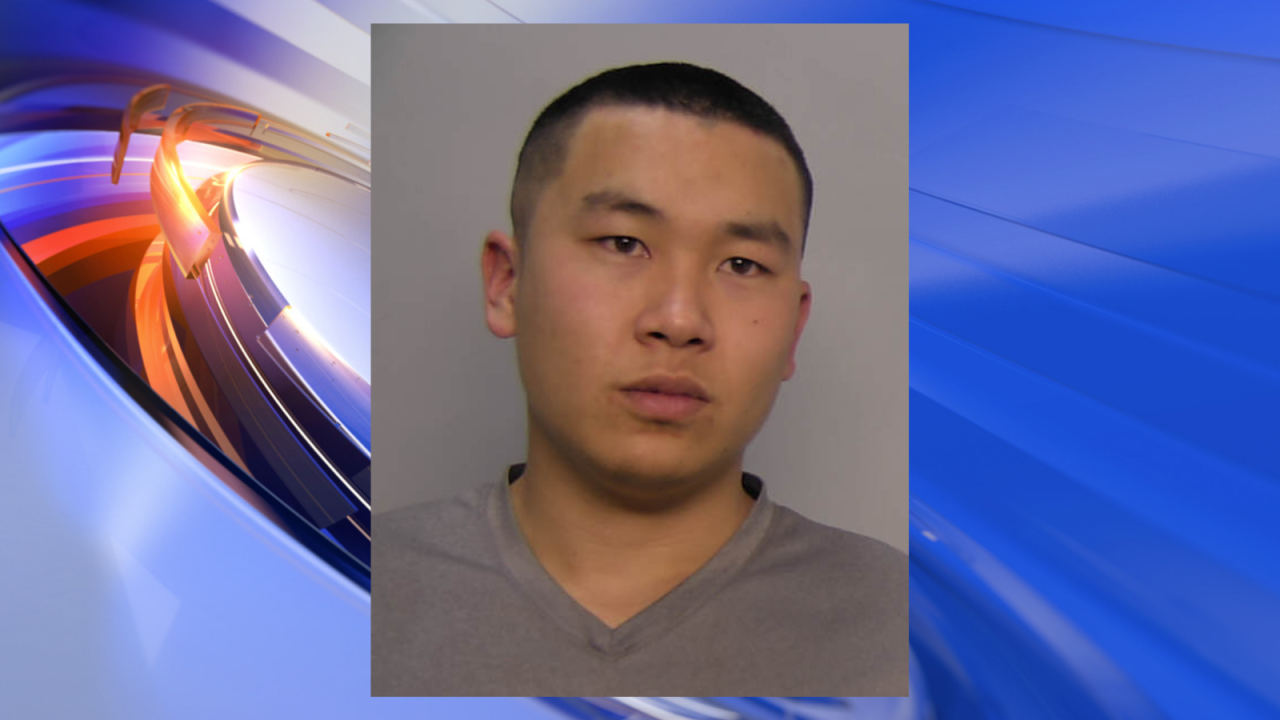 CHESAPEAKE, Va. – A motorcyclist led a Virginia State Police Trooper on a chase after speeding through a work zone on I-64 Wednesday evening.

Just before 7 p.m., the trooper was monitoring the active work zone in the eastbound lanes of I-64 at the High Rise Bridge when the motorcyclist sped through the area and split the lanes of traffic.

The motorcyclist, identified as Michael Nelson of Virginia Beach, slowed down at the intersection of Lockspar Court and Rowlock Drive and surrendered to the trooper.

Nelson was charged with reckless driving, failure to have motorcycle endorsement and felony eluding.

No one was injured during the chase, and there was no property or state damage.