Researchers predict a slightly below-average hurricane season in the Atlantic 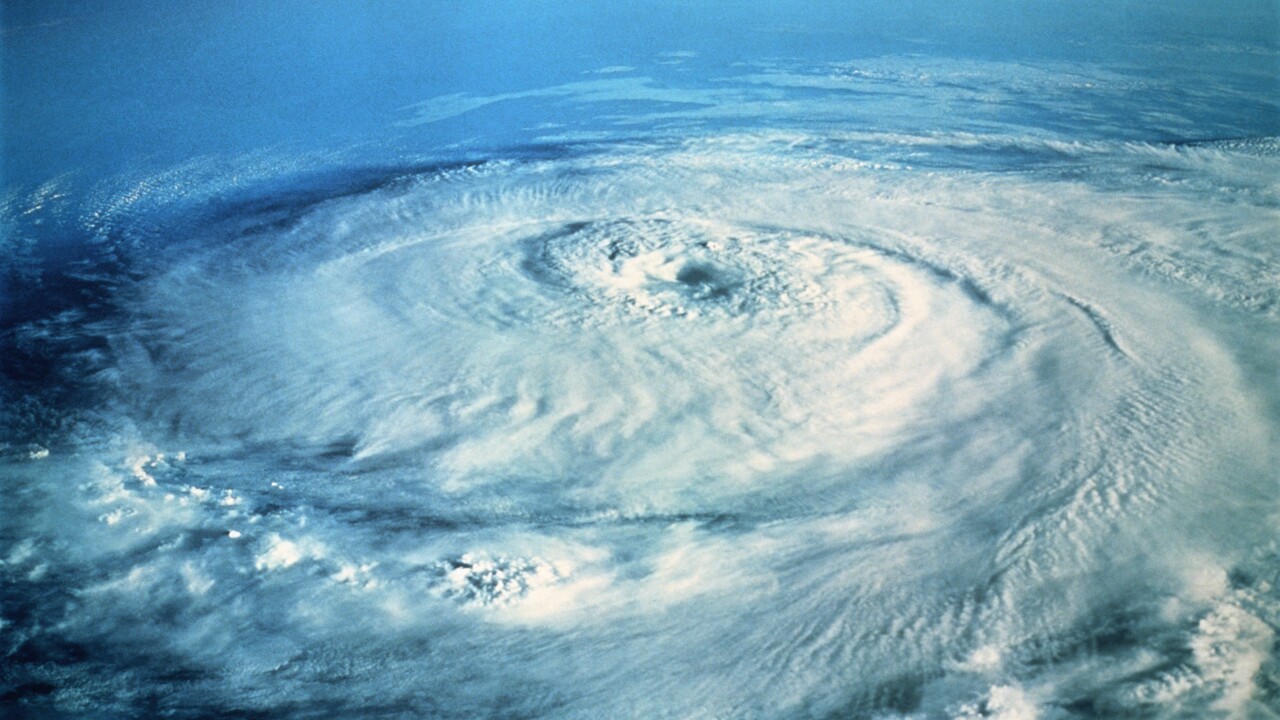 Hurricane researchers at Colorado State University are predicting a slightly below-average hurricane season this year, with about 13 named storms and five hurricanes.

The researchers with Colorado State’s Tropical Meteorology Project predict that this hurricane season, which runs from June 1 to November 30, will have two major hurricanes, which are defined as Category 3 or higher on the Saffir-Simpson Hurricane Wind Scale. A Category 3 storm has winds of 111 to 129 mph.

Between 1981 and 2010, the Atlantic Ocean averaged 12.1 named storms, 6.4 hurricanes and 2.7 major hurricanes per season, according to the researchers.

The slightly below-average forecast is likely to come as a relief after 2018’s above-average hurricane season. Last year, Hurricane Florence made landfall in North Carolina as a Category 1 hurricane and caused extensive flooding across the region, and Hurricane Michael made landfall in the Florida Panhandle as a powerful Category 4 hurricane.

Hurricane researchers at Colorado State University are predicting a slightly below-average hurricane season this year, with about 13 named storms and five hurricanes.

The lower forecast is primarily due to the relatively high likelihood of a weak El Niño, the name for the warming of waters in the Central and Eastern Pacific Ocean. The weather phenomenon can have long-reaching consequences for weather and climate around the globe, especially for hurricane formation in the Pacific and Atlantic.

It’s the 36th year that the university’s team has issued an Atlantic seasonal hurricane forecast. The hurricane research team will also issue updated forecasts on June 4, July 2 and August 6.

This year’s forecast is based on a statistical model as well as a new model that uses a combination of stats and forecasts from a dynamic model. The models are based on 40 years of data and conditions, including sea surface temperatures, sea level pressures, vertical wind shear levels and El Niño.

The forecasts do not specifically predict where the storms might strike, and the probability of landfall for any single location is low, researchers Philip J. Klotzbach, Michael M. Bell and Jhordanne Jones wrote in the report.

Still, the authors cautioned that coastal residents should be careful.

“As is the case with all hurricane seasons, coastal residents are reminded that it only takes one hurricane making landfall to make it an active season for them,” the researchers wrote. “They should prepare the same for every season, regardless of how much activity is predicted.”