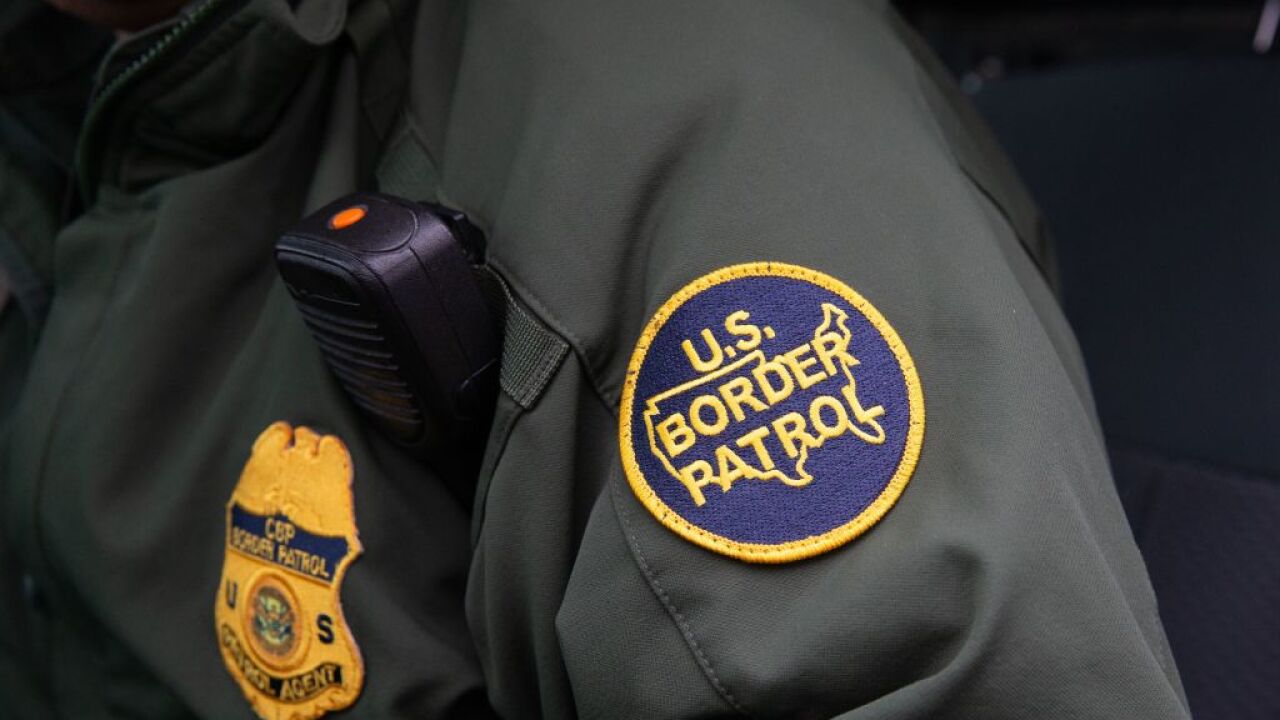 Tucson (Arizona Daily Star) – A third University of Arizona student has been cited for her role in an on-campus encounter with Border Patrol agents, the university said Thursday.

Marianna Ariel Coles-Curtis, 27, a graduate student, is facing a charge of interference with the peaceful conduct of an educational institution, a class one misdemeanor. Coles-Curtis is scheduled to appear in Pima County Justice Court on April 25, the UA said.

Meanwhile, President Robert C. Robbins said he is planning to hold a series of campus discussions to talk about free speech. He said in a campus letter that his staff is planning the events, which will feature national and local experts in free speech.

Earlier this week, the UA Police Department issued citations to Denisse Moreno Melchor, 20, and Mariel Alexandra Bustamante, 22, for interference with the peaceful conduct of an educational institution. Moreno Melchor also was cited for threats and intimidation, according to information provided by UA spokesman Chris Sigurdson. The charges are also class one misdemeanors.

The two students are scheduled to appear in court April 22, Sigurdson said.

The citations were issued in connection with a March 19 incident at the Modern Languages Building where Border Patrol agents were presenting at a student club event, Sigurdson said.

A video of the incident posted online showed a student interrupting the agents’ presentation and calling the Border Patrol an “extension of the KKK.” At least one student chanted “murder patrol” while she followed the agents as they left the classroom, walked out of the building and drove away.

The incident sparked an online backlash that connected the student’s comments to a wide-ranging debate over free speech on college campuses. The head of the local chapter of the National Border Patrol Council, Art Del Cueto, called on the university to investigate whether the students violated the university’s code of conduct or state law regarding disorderly conduct.

The Associated Students of the University of Arizona issued a letter saying it recognized the agents’ presence at the job fair was “solely to recruit students to join their work force,” but “the presence of uniformed USBP agents on our campus, especially without warning was, is, and will always be immensely harmful to our DACA and undocumented community.”

DACA refers to Deferred Action for Childhood Arrivals, a program that provides legal protection for people who as children were brought into the United States illegally by their parents and meet certain requirements, such as a clean criminal record.

An online letter dated April 1 and signed by “DACA recipients at the University of Arizona” said, “Students at the UA decided to bravely stand up and be vocal about the threat Customs and Border Patrol’s presence creates for our community. Their action is to be applauded and admired because they put their community before themselves and acted to protect us.”

The letter stated “the students were bombarded with threats to their physical and emotional well being” after the video of the incident was released.

In his new letter to the campus, Robbins said he is aware there have been threats issued against people on both sides of the issue. He said the threats consist of “hateful emails, social media posts and, most concerning, threats from external organizations and people who are not part of the university.”

Robbins said the UA Police Department is investigating the threats and who made them.