Benn-efiting from the past: The education of UVA’s Tony Bennett 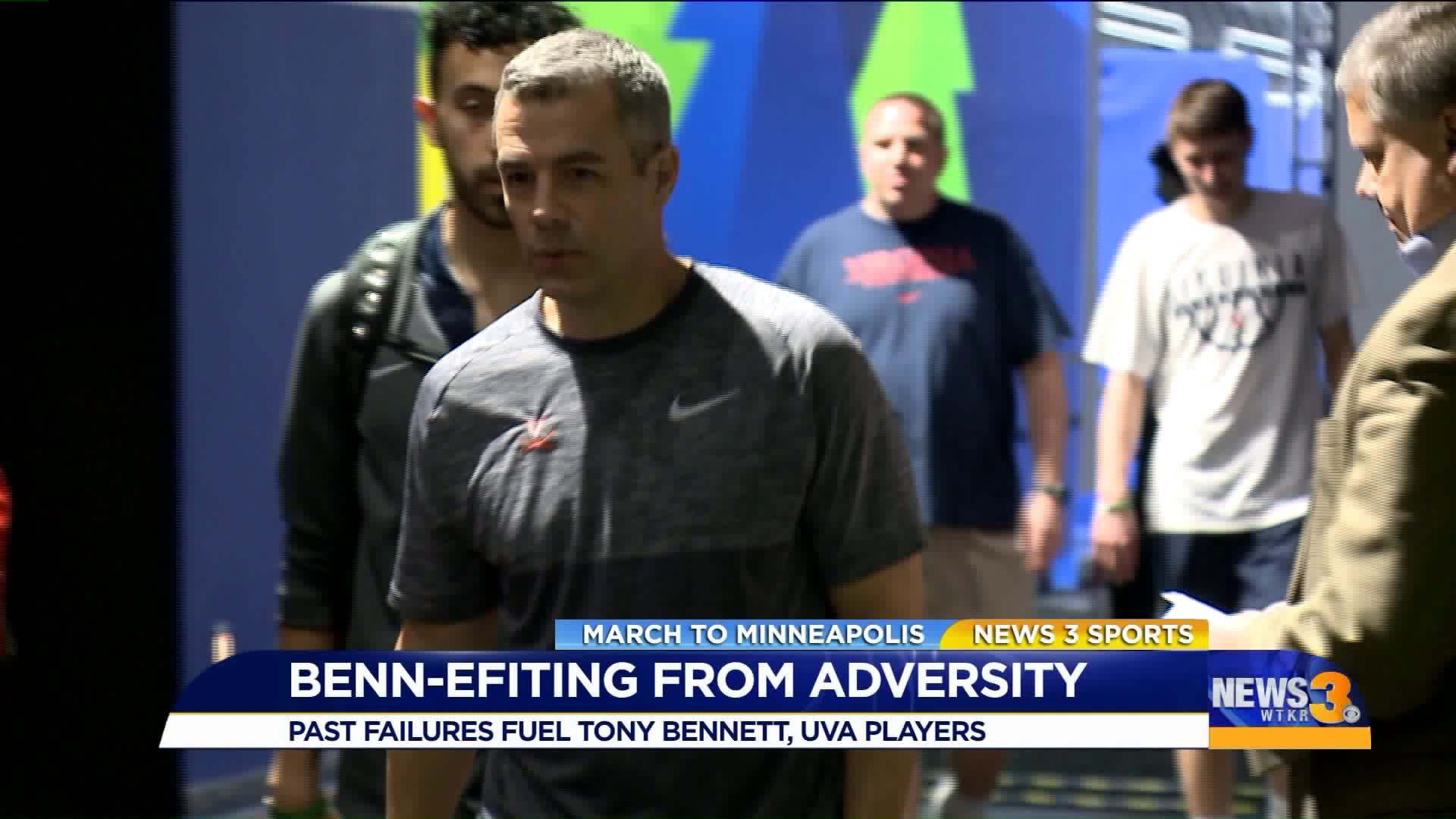 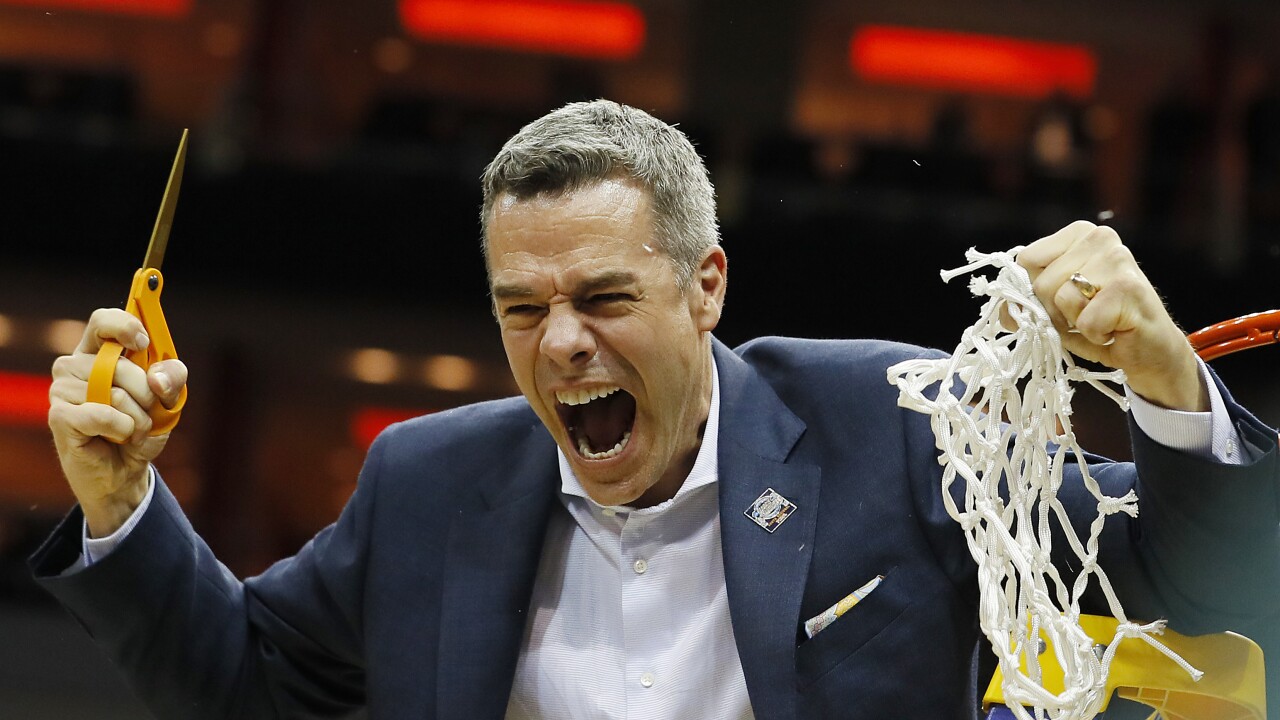 MINNEAPOLIS, Minn. - "Sports is one of the greatest classrooms I can think of, and adversity is maybe the greatest teacher." -Tony Bennett, Virginia head men's basketball coach

If that's true, and adversity is, indeed, the greatest teacher - then Tony Bennett may just have his masters degree.

Despite engineering an era unmatched in program history, Bennett - a three-time National Coach of the Year, was like a straight-A student who kept bombing the final exam. The guy with the fifth-best winning percentage in Atlantic Coast Conference history had recurring issue: March misfortune.

In 13 seasons, 10 at UVA, Bennett had never advanced past the Elite Eight. That, of course, includes last year's stunning upset at the hands of 16th-seeded UMBC. And that, of course, has all changed this season.

"Everyone talks trash about him when it comes to March - that his style doesn't work in March, well this shows that it does," Virginia guard Braxton Key pointed out.

"We want to win the whole thing and prove to everyone he's not a bad coach," admitted UVA forward Mamadi Diakite. "He's labeled as soft or not good in March. People can say whatever they want to say, let's just do the job."

Sports, the great classroom that has taught Bennett so much, is now the setting for others to learn he's graduated - moved on from, that past March misfortune.