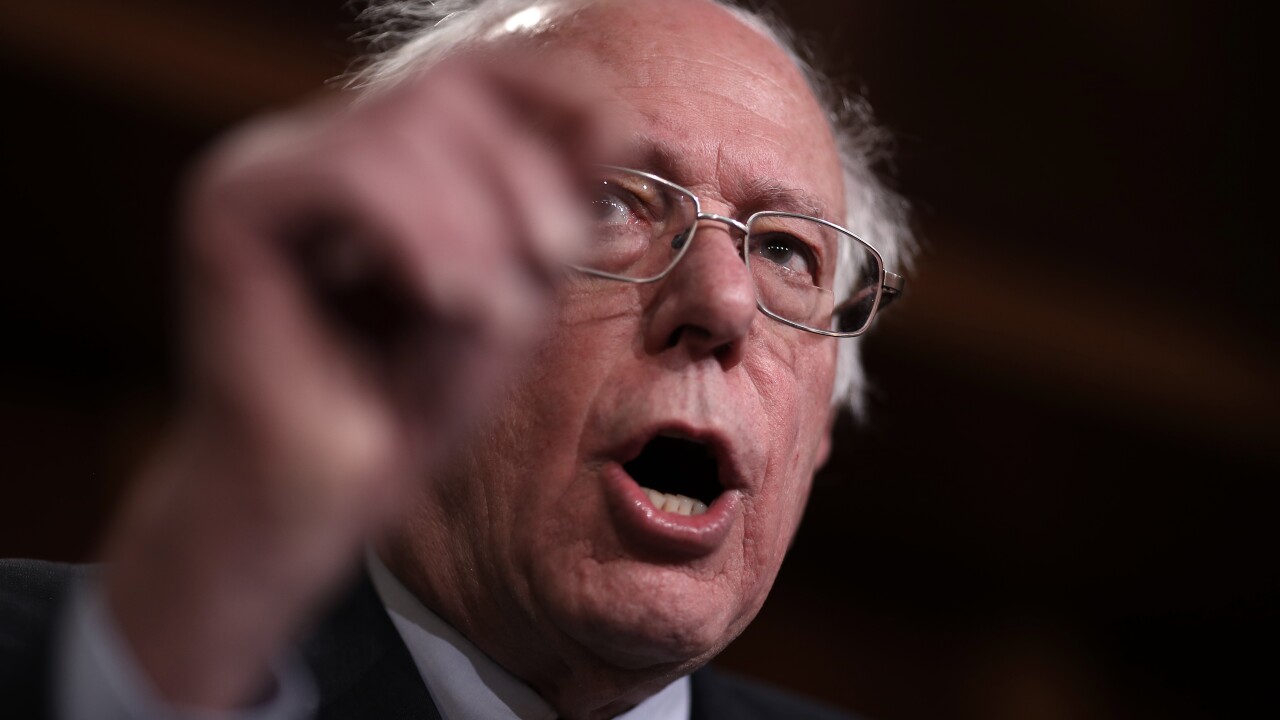 WASHINGTON, DC – JANUARY 30: Sen. Bernie Sanders (I-VT) speaks during a press conference at the U.S. Capitol January 30, 2019 in Washington, DC. Sanders and other members of the U.S. Senate and House of Representatives called for the reintroduction of a resolution “to end U.S. support for the Saudi-led war in Yemen” during the press conference. (Photo by Win McNamee/Getty Images)

Democratic voters will have the widest choice of potential Presidential nominees in the party’s history.

With the entrance of Ohio Congressman Tim Ryan Thursday, the number of candidates who have officially announced they are running stands at 17. But that number is expected to grow in the coming weeks.

South Bend, Indiana Mayor Pete Buttigieg has been drawing large crowds even before he has formally entered the race. He hinted that an announcement could come next weekend in South Bend.

Former Vice President Joe Biden has dropped several hints he is running, even as he battles accusations from two women of invading their personal space. Biden was recently spotted with a camera crew in his hometown of Scranton, Pennsylvania, a city he often cites when talks about his middle-class upbringing.

Biden leads in most polls, followed by Vermont Senator Bernie Sanders, who is one of six Senators running and a prolific fundraiser.

Many of the other candidates are not widely known outside of their home states and are looking for ways to break out of the pack. Congressman Ryan touts his nine terms in Congress and his appeal to blue-collar voters. The field also includes best-selling author Marianne Williamson and tech executive Andrew Yang, along with two mayors. Buttigieg would be the third mayor in the race.

Democrats will have no shortage of candidates to choose from, but will have to see them endure an expensive and bruising primary process to choose who will face President Donald Trump in 2020.