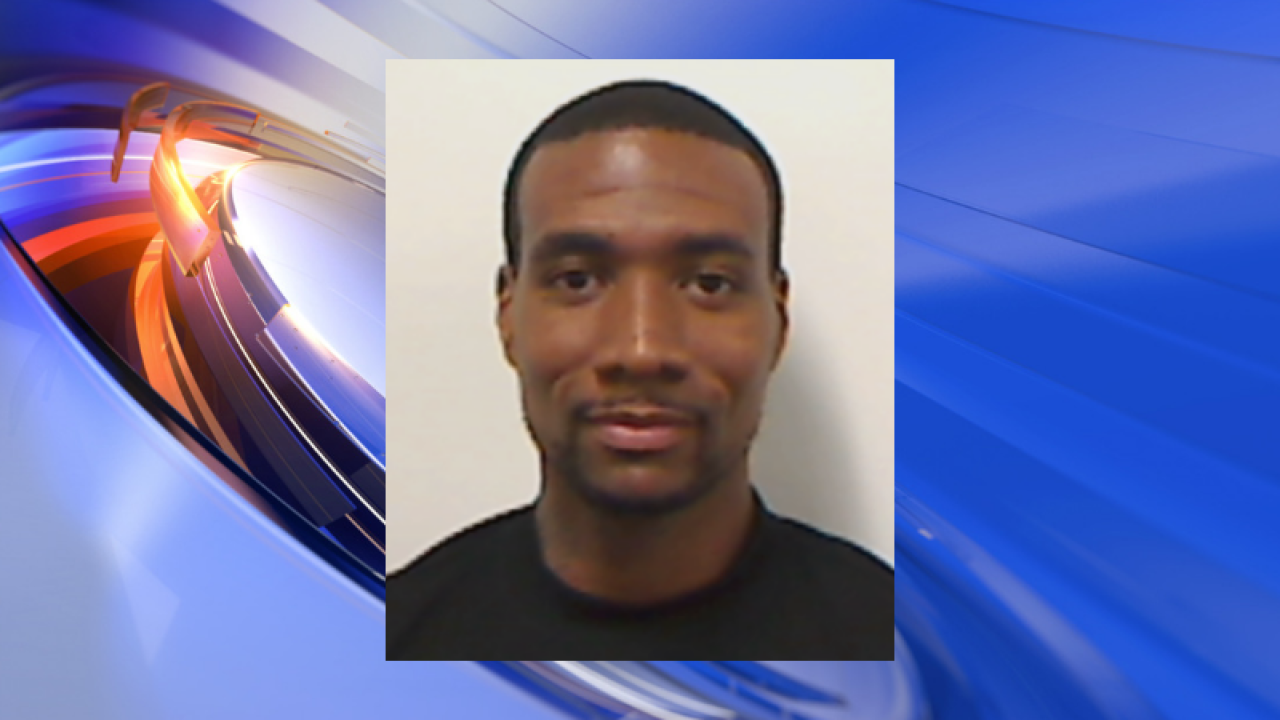 According to federal officials, the 34-year-old admitted that he smuggled heroin, cocaine, cell phones, e-cigarettes and other contraband into the Chesapeake City Jail from July 2017 through January 2019, knowingly and intentionally conspiring with an inmate in the process.

Officials added that Plummer would contact the inmate’s girlfriend and arranged to meet her at various locations in Hampton Roads to pick up the contraband that was transported in blue latex gloves. Plummer would then be paid in cash, via CashApp, and via PayPal.

Plummer was caught by law enforcement when the inmate’s girlfriend dropped a black sock containing the illicit drugs at a meeting arranged in a cul-de-sac on Horse Run Drive in Chesapeake.

After authorities replaced the real drugs with fake drugs, law enforcement observed Plummer travel to the cul-de-sac and retrieve the black sock containing contraband that included the fake narcotics.

Both Plummer and the inmate’s girlfriend separately admitted their involvement in the conspiracy, according to officials.

The Department of Justice says the Chesapeake Sheriff’s Office has provided significant assistance and full cooperation during the investigation.