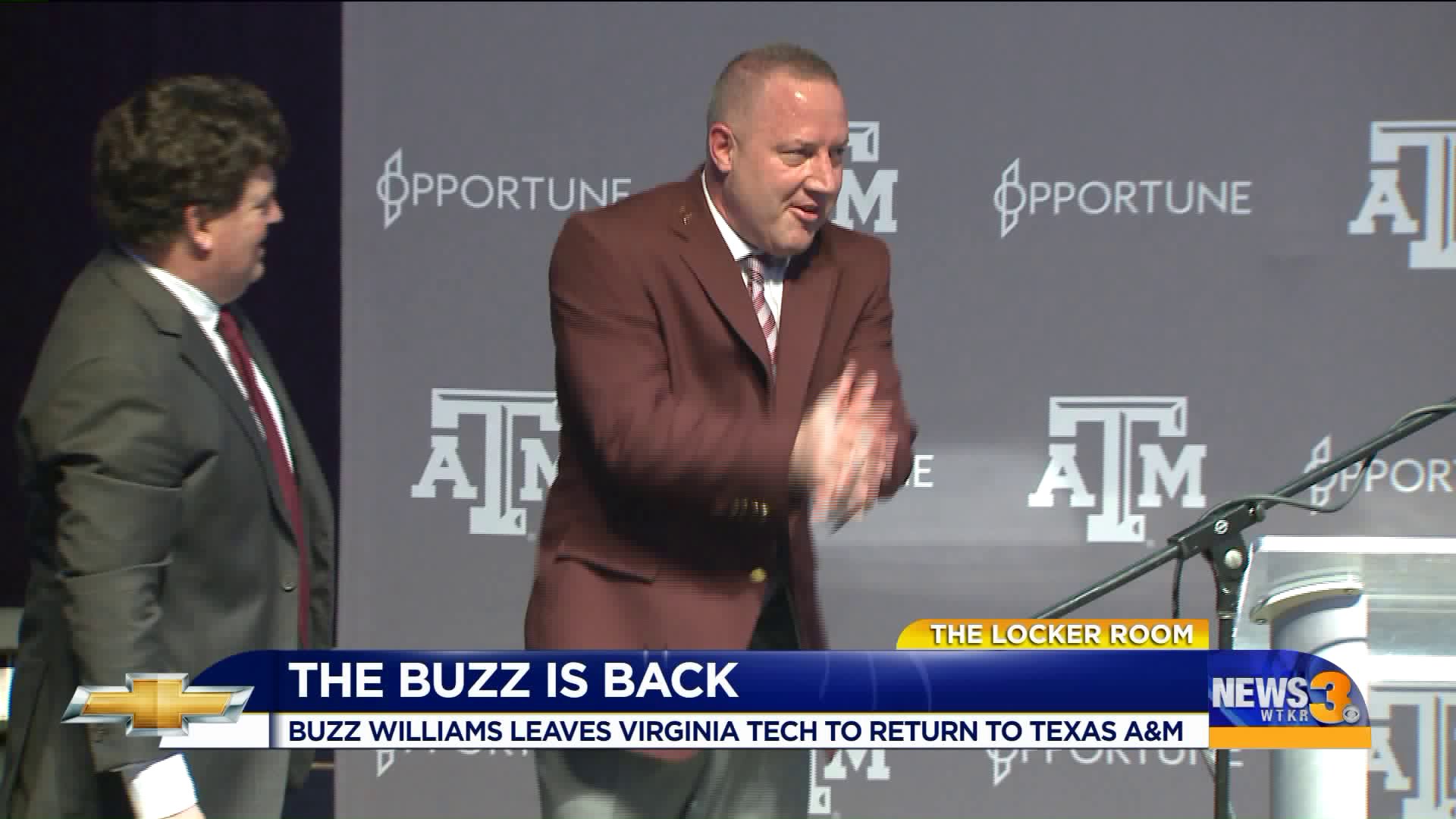 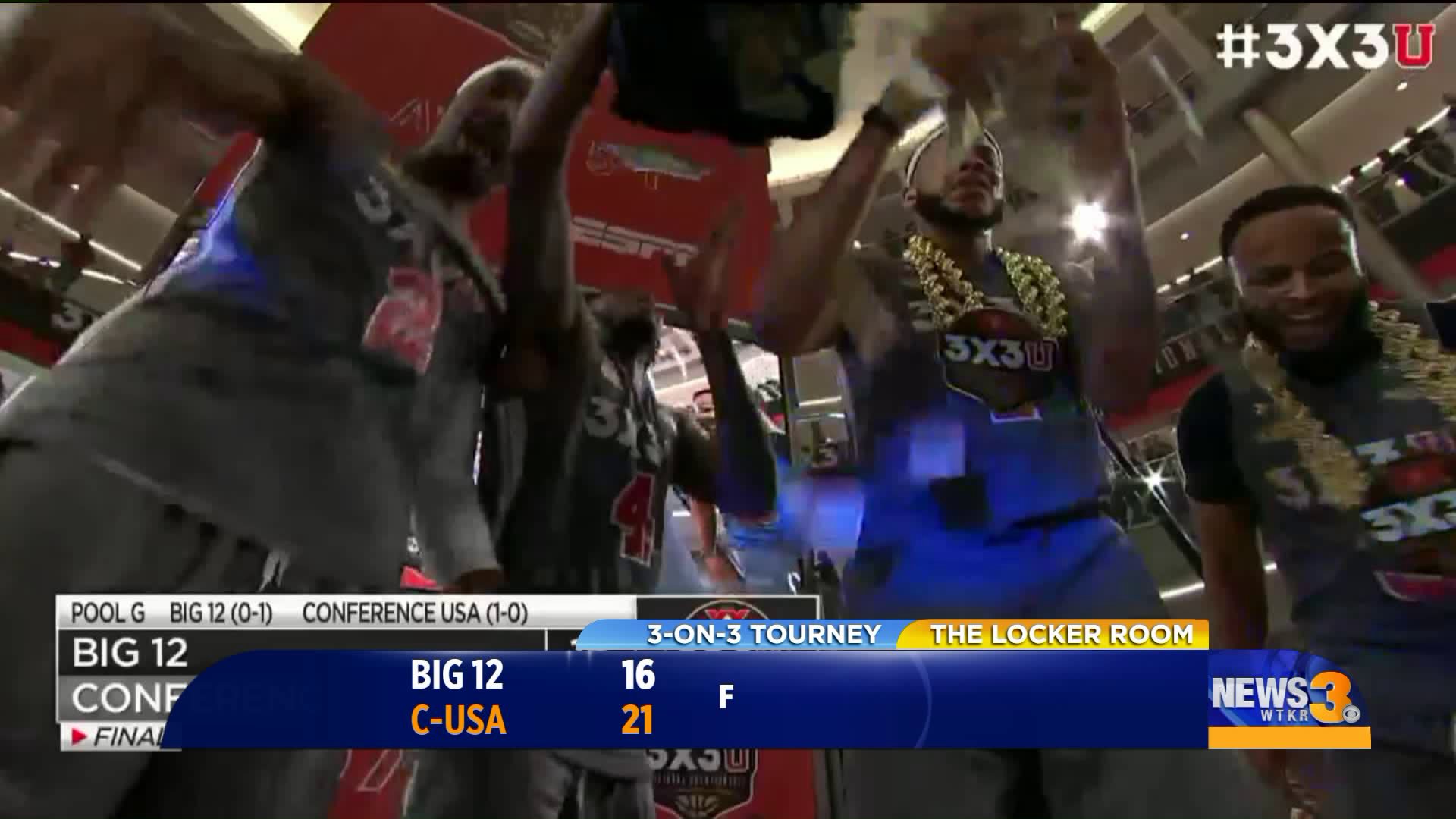 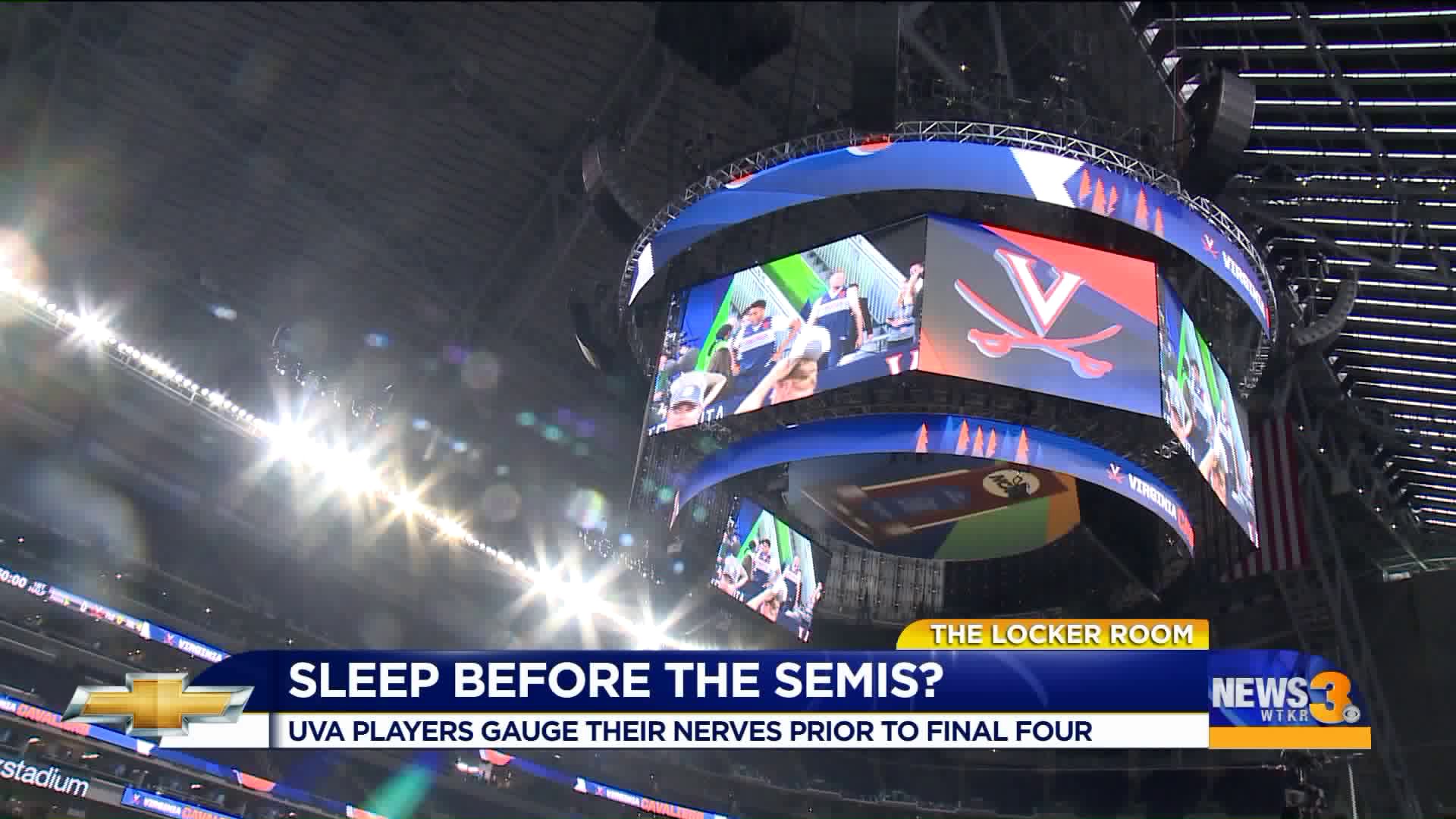 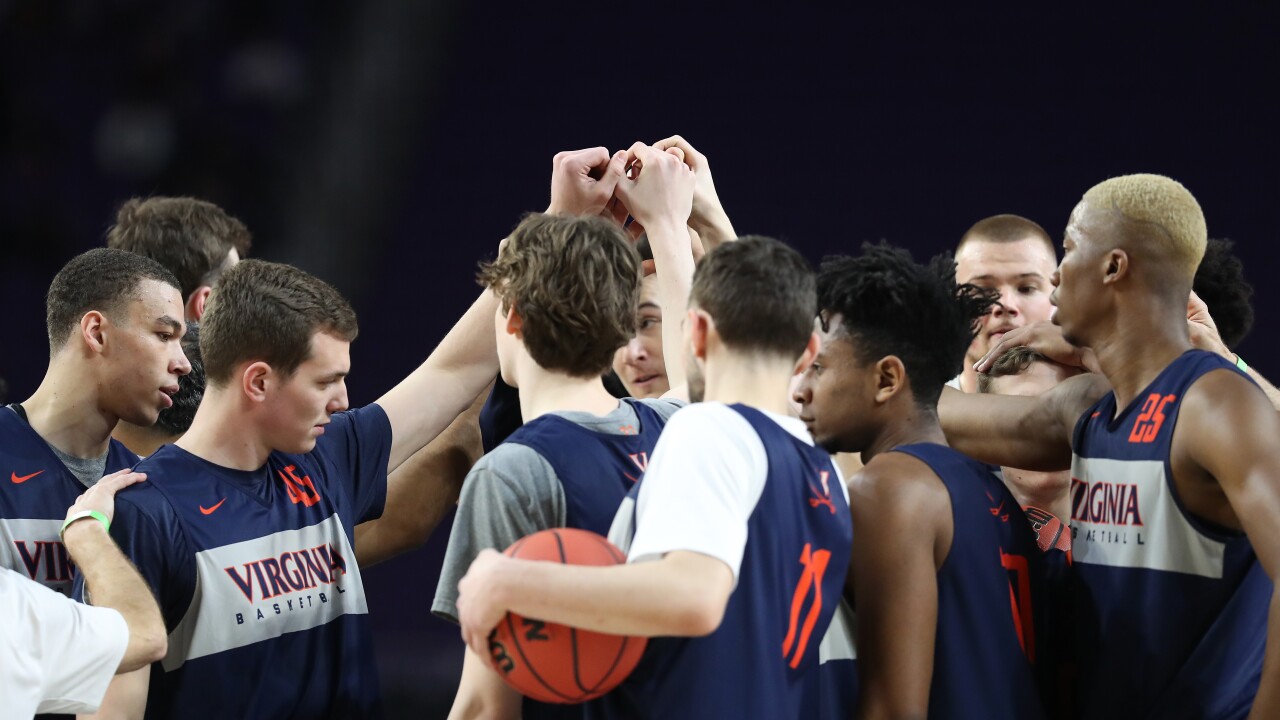 In the Final Four edition of the Locker Room Show, Mitch & Wink preview Virginia's run at a national title. The Cavaliers are making their first appearance in the Final Four since 1984.

In the second portion of the show, Old Dominion gets involved in Minneapolis, with Ahmad Caver and B.J. Stith making moves at the Dos Equis 3-on-3 National Championship.

Lastly, Buzz Williams says goodbye to Virginia Tech with a thank you to Hokie Nation at his introductory press conference at Texas A&M.