Alleged robber hits up Shell gas station for $2,000 worth of cigarettes 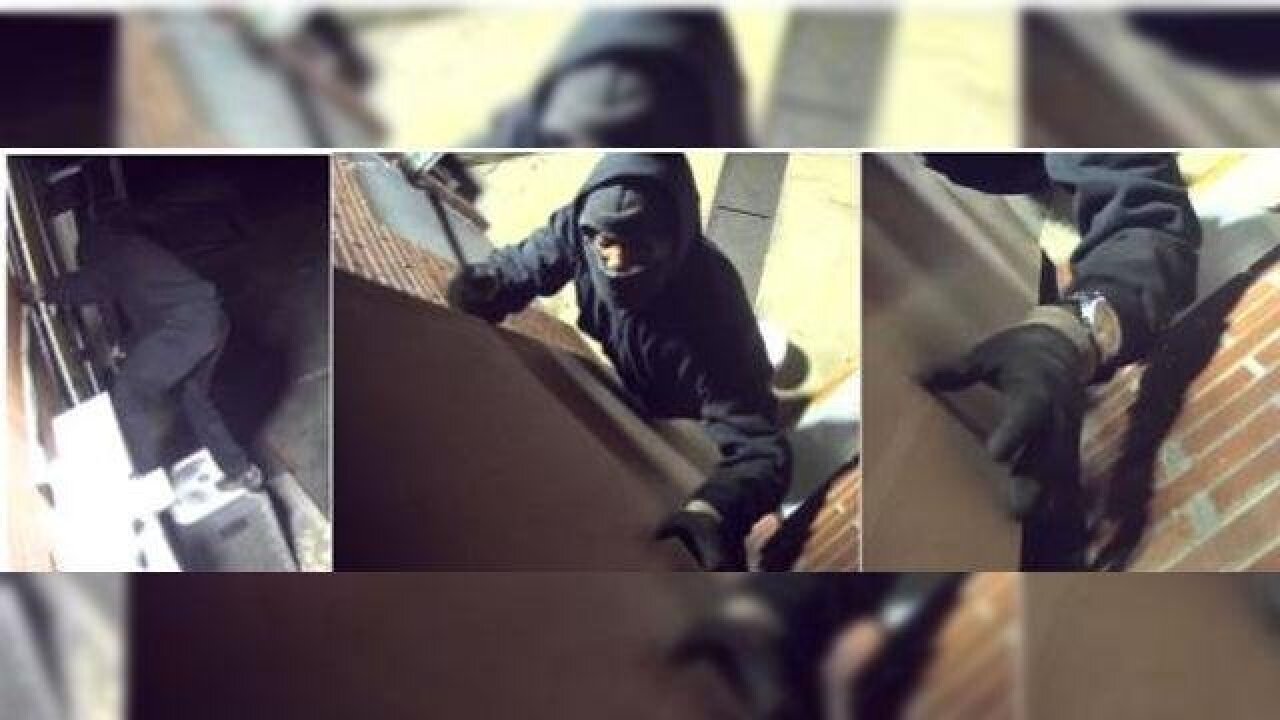 Gwinnett County Police are searching for a suspect who stole $2,000 worth of cigarettes from a gas station.

Gwinnett County Police are searching for a suspect who stole $2,000 worth of cigarettes from a gas station.

Norscross, GA (WGCL ) — Gwinnett County Police are searching for a suspect who stole $2,000 worth of cigarettes from a gas station.

The robbery occurred on March 30th at a Shell in the 4900 block of Peachtree Industrial Boulevard.

Security footage shows two vehicles drive through the gas station parking lot and park in a concealed area. The suspect is then seen carrying a black trash bag and pry bar towards the back of the gas station.

From there the suspect proceeded to damage security cameras on the exterior of the building before forcing his way inside through the front door. In total, he stole 136 cartons of cigarettes and $1,000 in cash.

The suspect is described as a black male with average height and build. He was seen wearing black pants, a black zip-hoodie, black gloves, black shoes, a black mask and a large faced wristwatch with a silver/black band.

The suspicious vehicles are: a white Chevy or GMC extended cab pickup with a black bed cover, silver rims and after-market features. The second vehicle was a dark green color, possible a Chevy Cruze, 4-door passenger car with factory features and a concealed tag.

Anyone with information is asked contact Gwinnett County Police at 770-513-5300. Anonymous tips can be called in to Crime Stoppers at 404-577-8477, or by going online at stopcrimeATL.com.