MINNEAPOLIS, Minn. - Virginia is title game bound! The Cavaliers defeated Auburn in the Final Four 63-62 to advance to their first national championship game in school history.

Trailing 62-60 with .6 seconds remaining, Kyle Guy got fouled while shooting a three-point attempt, and sunk all three to give Virginia the lead for good. Guy finished with 15 points.

Ty Jerome had the hot hand for the Cavaliers, finishing with 21 points, nine rebounds, and six assists. De'Andre Hunter scored 10 of his 14 points in the second half.

Mamadi Diakite did his work on the defensive end, finishing with five blocks.

The Final Four tilt against the Tigers was the first for UVA (34-and-3) since 1984. The 'Hoos were 0-and-2 in Final Four games before tonight.

The Cavaliers will play Texas Tech in the national championship game on Monday night at 9:20 p.m. News 3 will have a 30-minute special leading up to the game Monday night at 8:00 p.m. 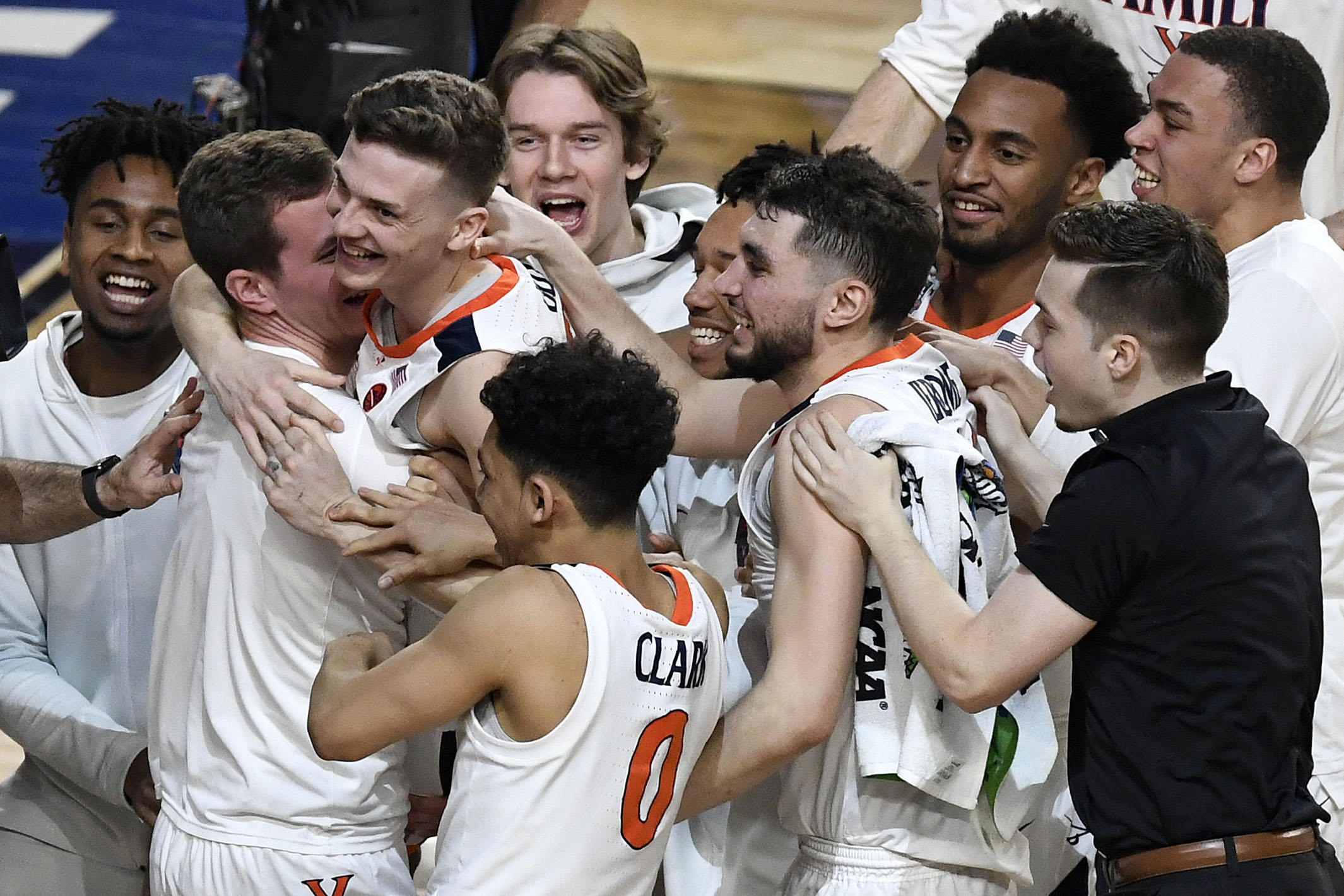