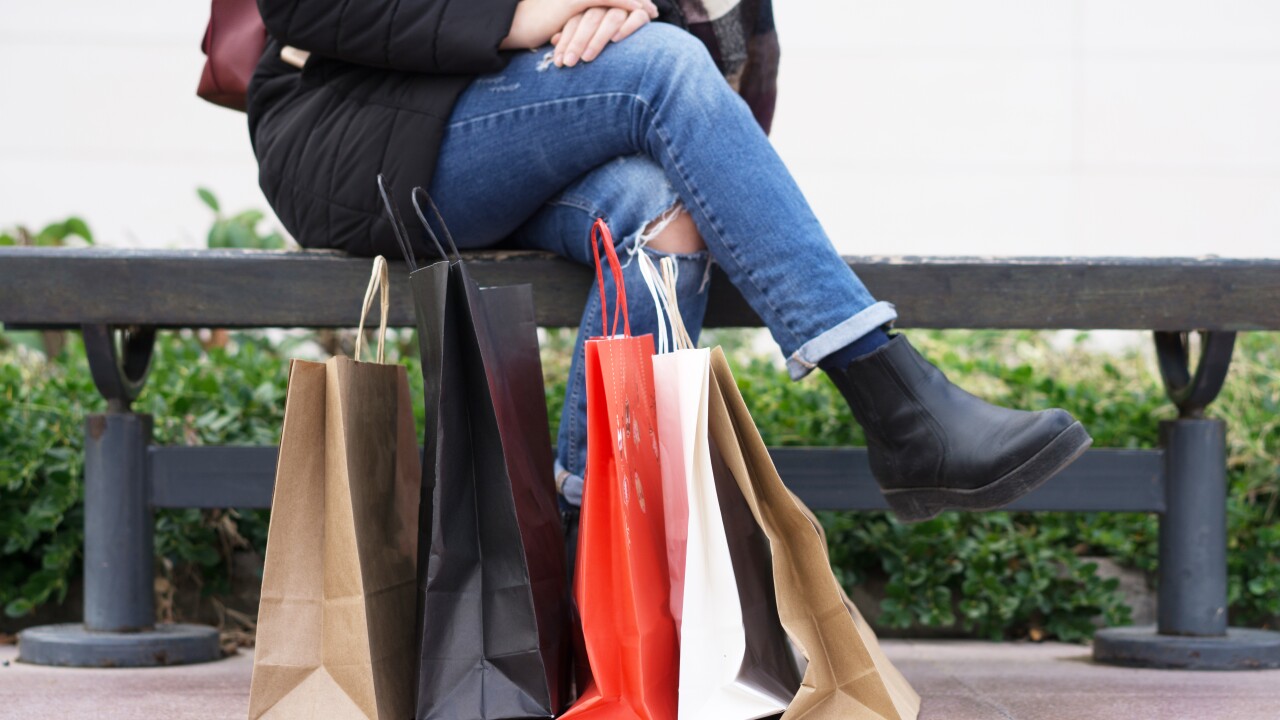 NAGS HEAD, N.C. – Tanger Outlets Nags Head will be given a new name after Tanger Factory Outlet Centers announced it had closed on sales of four of its outlet centers.

Nags Head’s 82,000 square feet of outlets will be renamed Outlets Nags Head. None of its stores will close.

“The collection of assets, individually and collectively, complements our current portolio with centers that have strong tourism draws,” said TORG Principal Lisa Wagner. “These are premier shopping destinations, and we look forward to building upon and improving the experience for shoppers and retailers.”