LAKE FOREST, Ill. — You may have heard similar stories before: A successful, bright and beloved young man takes an illegal, widely-used substance recreationally and has a tragic reaction.

In this story, it wasn't an overdose, and in this case, the Lake Forest native was not a regular drug user. What happened when Greg Friedman took ecstasy is a story his parents want everyone to hear.

“He was an athlete that expressed itself at an early age. High school football running back at Lake Forest High School, had an illustrious career there, then carried on to play at Tulane University," Ross Friedman, Greg’s father, said to WGN.

Greg Friedman’s post-college career took him to Los Angeles, where he worked for a start-up web company and embraced the west coast lifestyle. His mother, Nancy Friedman, said he was on a beautiful road to a great place.

Before WGN started the interview they said Ross Friedman took a moment to put on Greg’s watch, a way to keep his middle child close as he opened up about his son’s life and final days — a story that begins at a concert Greg, his siblings and their significant others attended together in San Francisco — plus a buddy from high school, who brought ecstasy.

“Greg mentioned, ‘Please, no need. This group does not need that drug tonight.’ The individual, unfortunately, showed up late at the concert; he had indeed purchased ecstasy off the streets of San Francisco, and Greg unwisely shared it with his friend," Ross said.

It wasn’t the first time the 27-year-old had taken a drug recreationally — he was an occasional user. Though this time, his reaction was immediate and severe.

“It was very quick. His eyes became extremely dilated and he was distressed and showing high signs of disturbance," Ross said.

Greg’s sister suggested they go to the emergency room. His father said that suggestion was shrugged off. 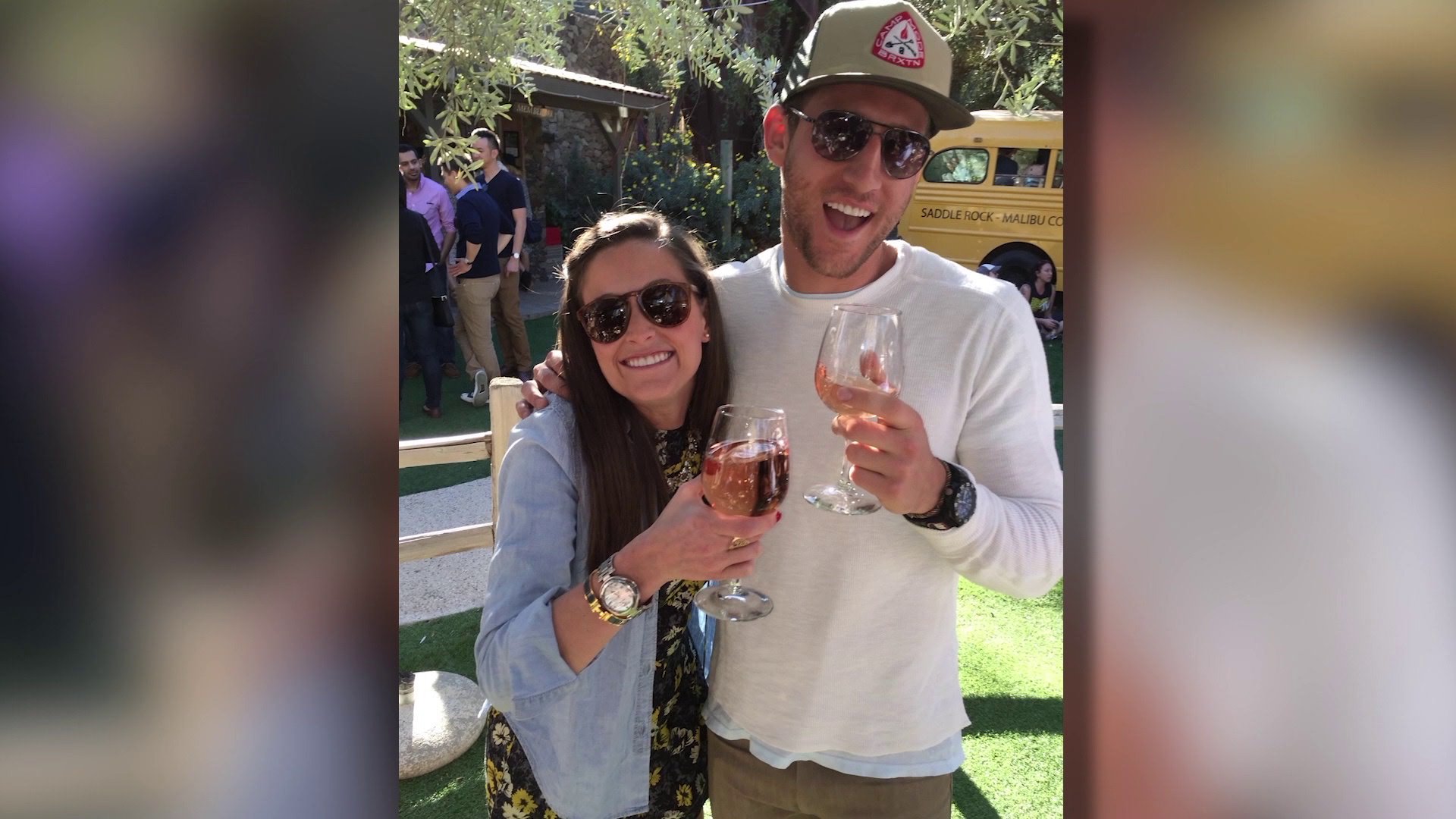 Ecstasy or MDMA - "Molly" as it’s called on the streets - is a synthetic stimulant. It enhances interpersonal interactions, feelings of connectedness and well-being. The drug is popular at concerts and clubs. It boosts serotonin — a natural chemical that makes you feel good. But when the serotonin becomes depleted and plummets in the days following, the drop can cause depression and anxiety.

Greg felt both after taking the drug with his friend, and also he experienced insomnia and severe dehydration. But his parents have since learned he was struggling with another deeply disturbing symptom.

“He felt as though he woke to a broken reality in the morning and that he had a parallel universe, and occasionally he said he experienced a porthole into hell,” Ross said.

Their son’s mind had been derailed by a dirty drug — one likely filled with toxic chemicals. Ecstasy seized on the streets is tested in the Drug Enforcement Administration’s (DEA’s) lab.

“When we test them, we see a variety of different drugs. There’s no quality control on the street when it comes to drugs. On these seemingly ecstasy tablets we have we found MDMA, methamphetamine, ketamine, caffeine. So, if you think you are getting ecstasy, you are not quite sure what could be in that tablet," Melanie Domagala, DEA laboratory director, said.

“This drug altered his brain and his universe," Nancy said.

“Greg was slipping into the hell that he expressed. He needed appropriate treatment and unfortunately didn’t find it," Ross said to WGN.

Instead, Greg was given a sleep aid and an anti-anxiety medication after a visit to his doctor, where he shared the psychotic thoughts he was having – words noted in his medical record that day. What he needed was an emergency room, an urgent psychiatric evaluation and to be kept safe as he struggled with the psychosis — a rare reaction to ecstasy but one that has been identified in the medical literature even in people with no history of psychological problems.

“There’s a very real danger that you may not be the one who can get away with it and have no potential harm come to you. And you are, in fact, playing with fire," Dr. Thomas Cummins, Lurie Children’s psychiatrist, said.

“He was not an addict, he was not suicidal, he did not suffer from depression. He was firing on all cylinders," Ross said.

Exactly one week after taking ecstasy and still suffering from its effects, Greg abruptly left his office, walked across the street and climbed the stairs to the top of a building.

“He found a building nearby and fell off the building backwards to his death. We’ve been advised that Greg suffered a psychotic break that day. His brain snapped. It wasn’t him, and it was precipitated by the ecstasy a week earlier. We are devastated 24/7. Our hearts are broken," Ross said.

Now, the Friedmans are determined to save lives. That’s why they’ve started the GPF Foundation — named for Greg with the mission to educate others about the potential dangers of dabbling in recreational drug use.

“We realized this was a very preventable, unnecessary tragedy," Ross Friedman said.

Nancy said she knows her child did not want to die.

"I know that something tragic happened that was out of his control," she said.

Through the foundation, the Friedmans hope to educate drug users and the general medical community to recognize the signs of psychosis and make sure patients receive proper evaluation and care. Click here to learn more about the GPF Foundation.