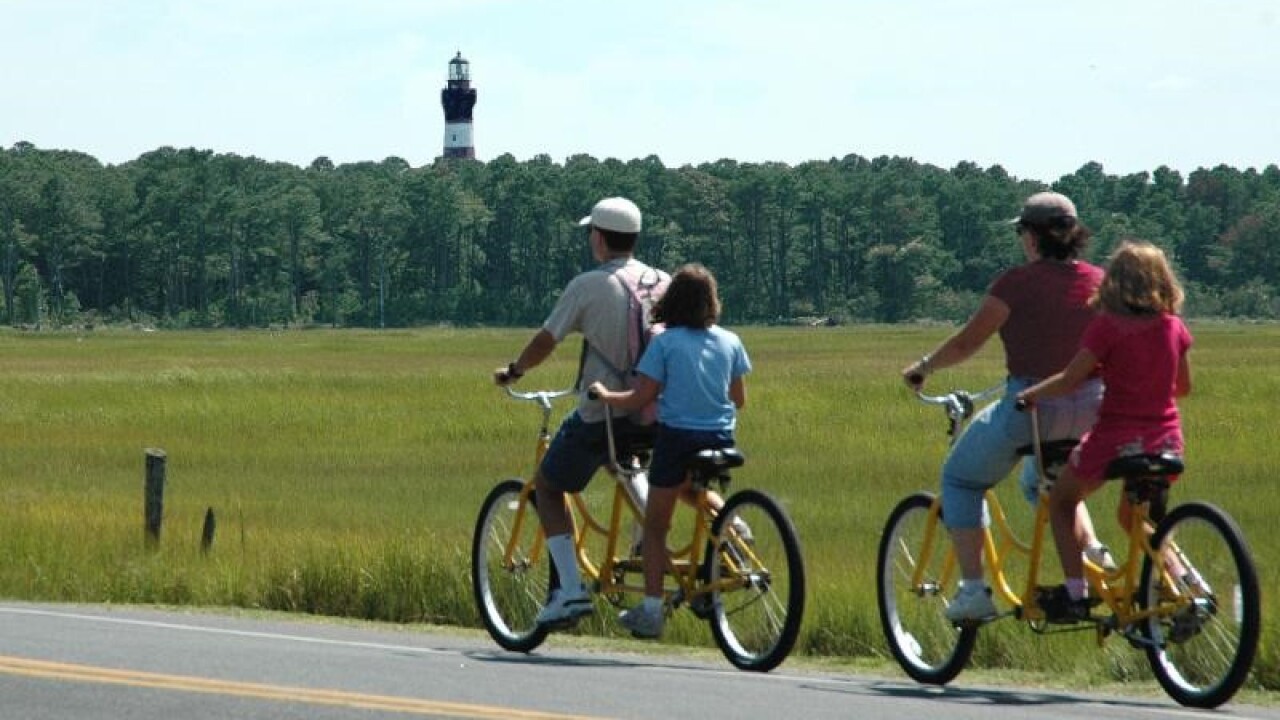 CHINCOTEAGUE, Va. – Right after the University of Virginia Cavaliers were named the 2018-19 NCAA Champions, the Chincoteague Chamber of Commerce needs your help to secure another national title!

Thanks to a panel of five travel experts, the town of Chincoteague has been nominated in the 2019 USA Today 10 Best Readers’ Choice Travel Awards for Best Small Coastal Town.

Other nominees in the category include:

The town has also been named TripAdvisor’s Top 10 Traveler’s Choice Award among America’s islands in 2013, as Coastal Living’s Happiest Seaside Town in 2014 and as the #2 Coolest Small Town in America from Budget Travel in 2015. Other accolades have come from MSN, OnlyInYourState, Good Housekeeping, House Beautiful, Country Living, the Smithsonian and more.

Online voting end on Monday, May 6. You can vote once a day for the run of the contest. Winners will be announced on 10Best.com on Friday, May 17 and later on USA Today.