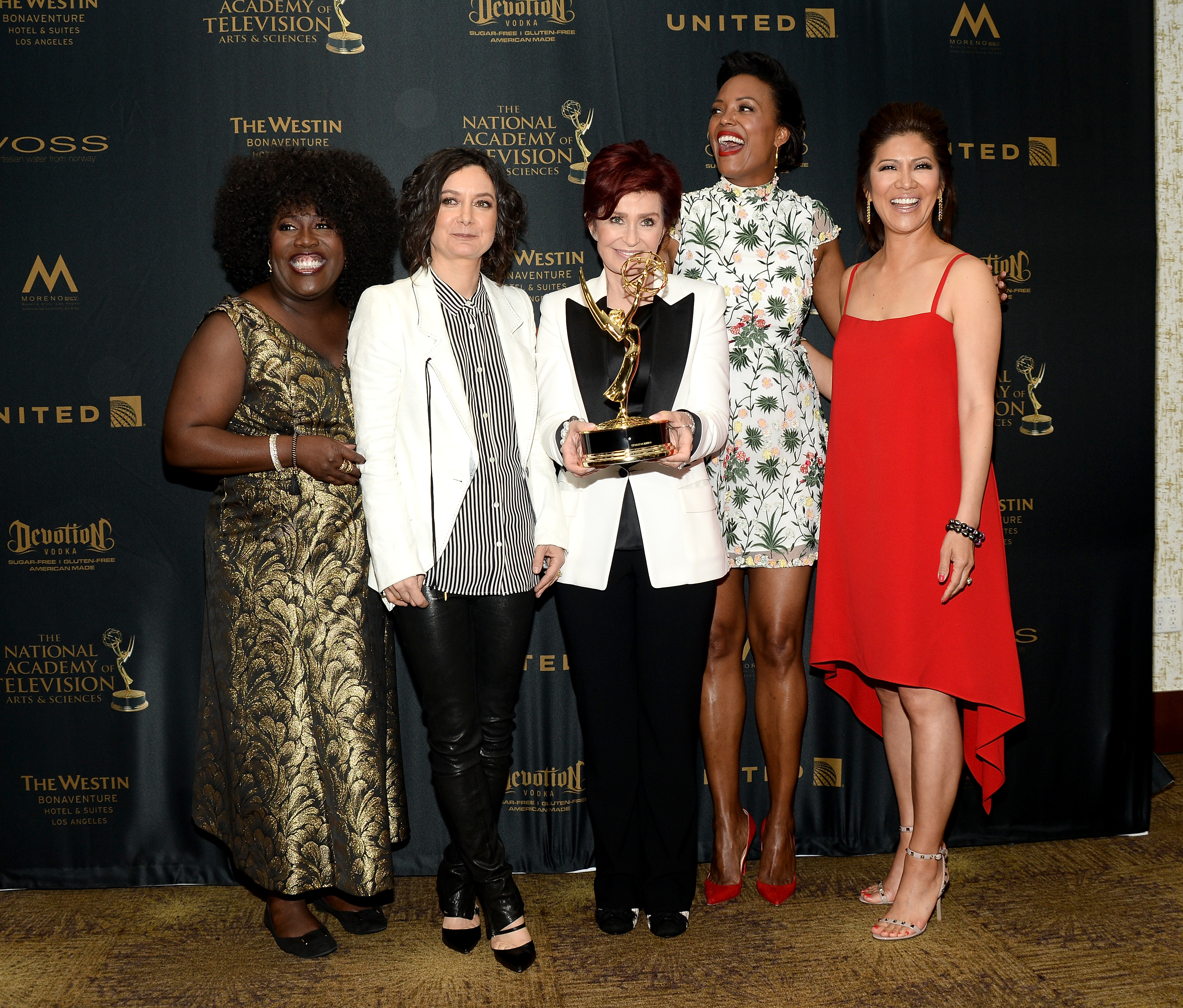 Sara Gilbert announced Tuesday on The Talk that she will be leaving the show at the end of this season.

Gilbert served as a host and executive producer of the CBS’s Daytime Emmy Award-winning talk show that examines topical events and contemporary issues since 2010.

During the show, she said she would like to spend more time with her three kids and doesn’t have time to “do it all.”

You may know her best for her role as Darlene Conner in the long-running hit series Roseanne, for which she earned two Emmy Award nominations and numerous other awards.

Gilbert’s additional television credits include roles on The Big Bang Theory, Bad Teacher, Welcome to New York, a starring role in Twins, and a recurring roles on The Class. She also has had roles on ER, as well as guest appearances on Will & Grace, Grey’s Anatomy, and 24, according to her biography.