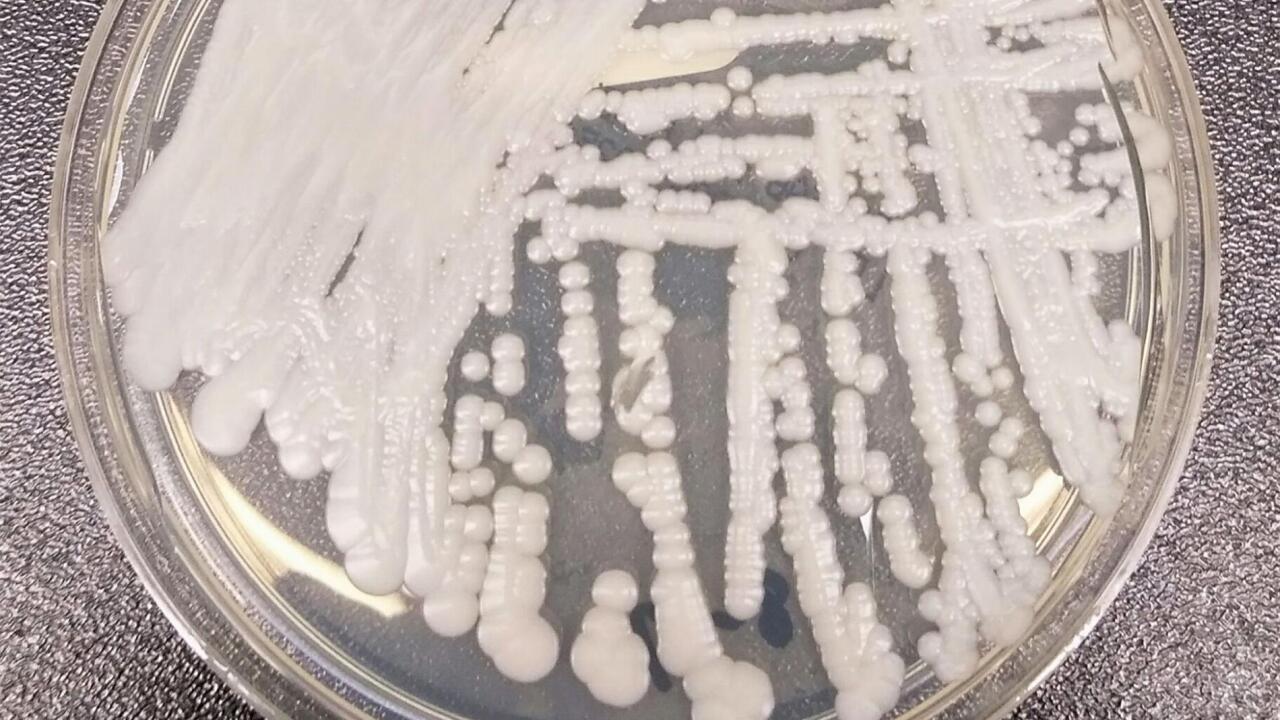 It began in 2009, when doctors in Tokyo swabbed the ear of a 70-year-old woman and found an unknown strain of fungus that can infect humans and, in severe cases, cause a blood infection in high-risk patients. It’s called Candida auris.

Now, a decade after it was discovered, cases have been reported in more than 30 countries around the globe — including the United States, Australia, India, Germany, Israel, Venezuela and South Africa, according to the US Centers for Disease Control and Prevention.

According to the CDC, C. auris can travel through health care facilities by lingering on surfaces and medical equipment, or it can spread directly from one person to another.

But how we got here is a mystery: While the fungus seems to have cropped up relatively recently, its genetics reveal distinct groups that evolved apart, on different continents.

“We really can’t explain that … unless it goes back thousands of years,” said Dr. Tom Chiller, chief of the CDC’s Mycotic Diseases Branch.

But when scientists went looking for C. auris in old samples — knowing that earlier tests may have misidentified it or not picked it up — it was hardly anywhere to be found.

“It’s a bit of a paradox, really,” said Dr. David Eyre, an infectious disease physician based at Oxford University. “Why has it suddenly come to cause a problem at a similar time in different parts of the world?”

Could it have to do with our use of antibiotics and antifungal drugs? Changes in the health care environment? Or perhaps it’s some other evolutionary change, experts wonder.

“We’ve got an estimated 5 to 6 million different species of fungi. Only a few hundred cause human disease,” Chiller explained. “So there’s a ton of potential for more things to emerge.

“Why did this Candida emerge?”

To Chiller, the emergence of C. auris highlights the danger of antimicrobial resistance: the rise of “superbugs” that threaten to render many of our tried-and-true drugs powerless. But there’s something different about this fungus.

“It’s a yeast that’s acting like a bacteria,” he said.

Other species of Candida already travel with us — on our skin, in our guts — and they don’t tend to cause infections unless there’s an imbalance. This can happen, for example, when antibiotics wipe out good bacteria with the bad, leaving a place for Candida to grow.

When this happens in the mouth, it’s commonly referred to as thrush. In the vagina, it’s a yeast infection. But most Candida is not known to be transmitted in health care settings, and C. auris is.

According to the CDC, C. auris can travel through health care facilities by lingering on surfaces and medical equipment, or it can spread directly from one person to another.

In a study published in October, Eyre and his colleagues found 70 cases of C. auris in Oxford University Hospitals over the course of roughly 2½ years, from February 2015 to August 2017. All but a handful had been admitted to its neurosciences ICU.

Until public health authorities put out alerts about the fungus and doctors began actively looking for it, “we weren’t aware that Candida auris was such a big issue,” Eyre said.

Related: Superbug that resists ‘antibiotic of last resort’ found in US: report

But it would be several months before they could contain the problem. They used protective gear, changed how they cleaned, scaled back on bedside equipment and took other measures to stop the spread.

“But despite doing those, we continued to see new cases,” Eyre said.

Finally, they found the culprit: a probe for monitoring patients’ temperatures. Doctors stopped using the probes, but the fungus still lingered.

“Even taking away the main culprit, it was still able to hang around for a few more months before we could get rid of it completely.”

Eyre said this was a success story: Only a handful of patients had had invasive fungal infections, no deaths were directly linked to it, and they haven’t had a problem since. But he warns that it might not be so straightforward for other places, especially ones dealing with more resistant types of C. auris than he did.

Samples of the fungus sent to the CDC are often resistant to one or two key antifungal drugs, the agency says. And it can develop resistance to another while a patient is being treated.

“When it becomes resistant, it stays resistant,” Chiller said, even though other microbes may lose their resistance when those drugs are no longer used against it.

“We’ve seen it become resistant to all three classes of antifungals, making it a superbug, making it really untreatable, because there is no drug that kills it.”

In the United States, 587 confirmed clinical cases have been reported in 12 states as of February 28, according to the CDC. Over 1,000 additional patients have been found to be colonized with the fungus through targeted screening in seven of these states.

Most of the clinical cases have been found in New York, Illinois and New Jersey — with 309, 144 and 104 confirmed cases, respectively.

Chiller said that C. auris is “another hard-to-treat organism in a patient population that’s already really challenging to treat … the sickest of the sick.”

The patients Dr. Susan Bleasdale has seen in Illinois, for example, are chronically ill people who acquired the fungus in long-term care facilities, where they receive a number of other medical treatments. Fortunately, most of the cases she’s seen have still been treatable with common antifungals, but she added that the appearance of C. auris underscores why we need to use drugs like antibiotics and antifungals responsibly.

“We live in a world covered with antibiotics,” Chiller said. “We really need to be thinking hard about how we use those drugs.”