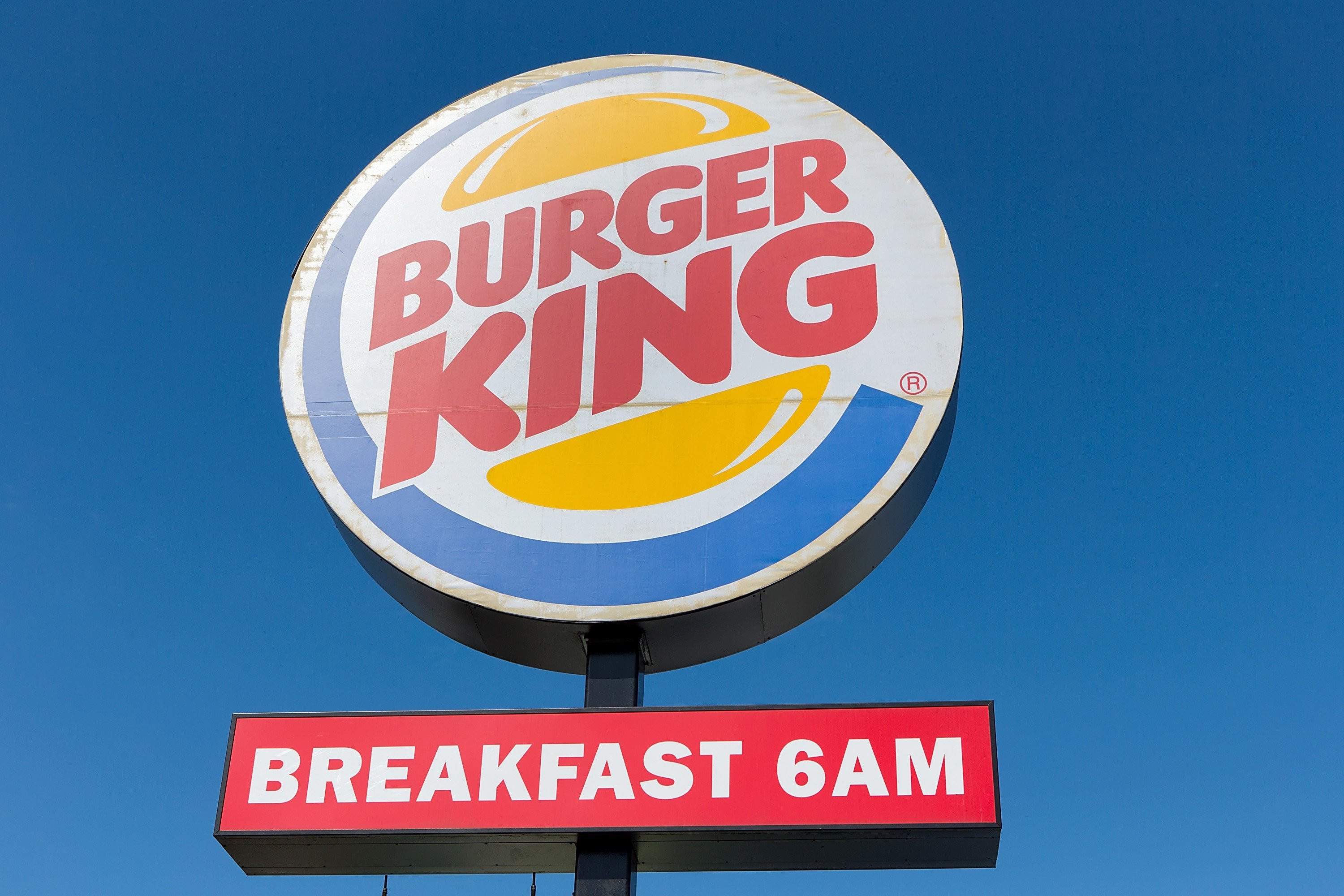 The fast-food giant posted the short clip on social media with the caption: “Take your taste buds all the way to Ho Chi Minh City with our Vietnamese Sweet Chilli Tendercrisp.” On Tuesday, there was no sign of it on Burger King New Zealand’s Instagram, Twitter or Facebook pages — although the burger was still on the menu on the company’s website.

A Burger King spokeswoman told CNN that the company had asked its franchisee in New Zealand to remove the ad immediately. “The ad in question is insensitive and does not reflect our brand values regarding diversity and inclusion,” the spokeswoman said in a statement.

Maria Mo, a Korean-New Zealander, described the ad as “Orientalism.”

“I couldn’t believe such blatantly ignorant ads are still happening in 2019,” she told CNN. “I could not believe that such a concept was approved for such a big, well-known company.”

Mo said that chopsticks had been used for centuries, so it seemed “foolish and insulting” to portray them as an awkward, oversized utensil.

“It’s as though their thought process went, ‘what’s Asian? Chopsticks!’ and just ran with it without giving a single thought to what kind of messages could be inferred by their customer base,” she added.

The situation was exacerbated by derogatory remarks allegedly sent from co-founder Stefano Gabbana’s personal Instagram account, although Gabbana and the luxury brand claimed their accounts had been hacked.

The comments angered social media users, with the brand canceling a major show in Shanghai just hours before it was due to start.