Child ejected from car during crash on Eastern Shore 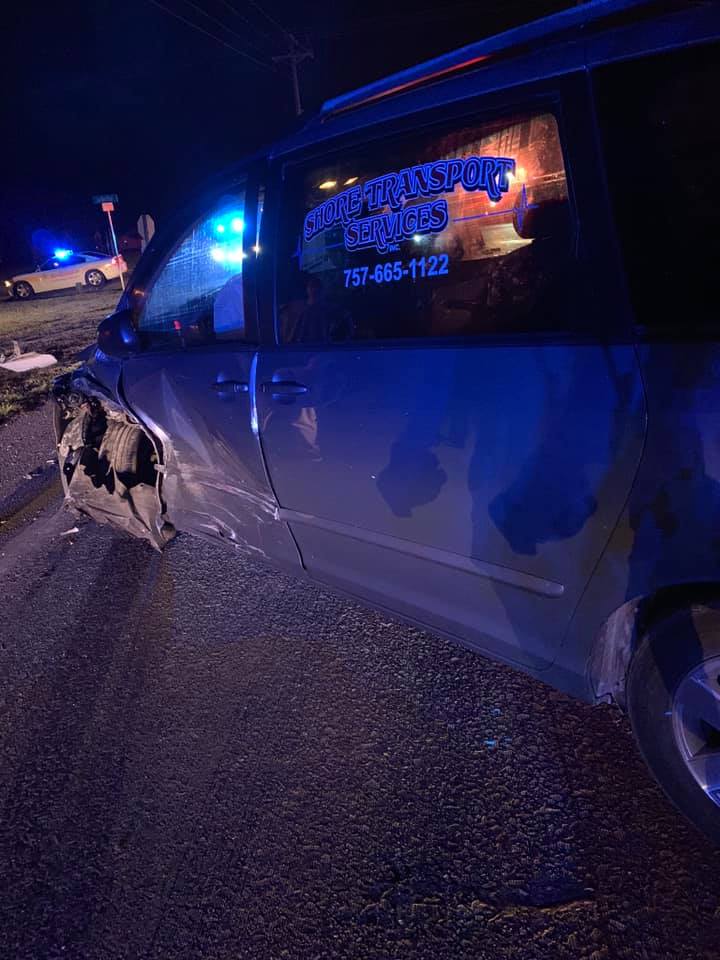 PARKSLEY, Va. – A child was medevaced from the Eastern Shore around 9 p.m. after being ejected from a car near Parksley, Virginia.

According to officials, four other people were transported to hospitals following the crash that involved two vehicles near the intersection of Fisher Road and Greenbush Road.

The road remained block for approximately an hour as police investigated the crash.

The status of the child or the four others is not known at this time. Police have also not said what caused that crash.

The child was taken to Sentara Norfolk General Hospital via Nightingale Air Ambulance for its injuries.