Northrop Grumman’s 11th Cygnus mission launched the International Space Station at 4:46 p.m., bringing supplies and research materials to “the only laboratory in space.”

The launch also contained a satellite, known as a CubeSat, designed by Old Dominion University students. It took three years to design and will take measurements of the Earth’s atmosphere, sending data back to a ground station on ODU’s campus.

ODU students worked with peers from Hampton University, the University of Virginia and Virginia Tech to design the satellite, and worked with members of the local aerospace industry as well.

The area directly around Wallops Island was said to have the best visibility, and spectators were able to see the rocket in the sky within 10 seconds of its launch. Within 30 seconds, the eastern shores of Maryland and Virginia were able to see it, and within a minute almost the entire peninsula was able to see it, reaching to the Virginia Beach area. A minute and 30 seconds after launch, it was visible from the Outer Banks.

NASA’s Wallops Flight Facility said on Facebook that since it was a day launch, the rocket may not be visible in the outer regions compared to Antares night launches.

The Wallops Visitor Center invited people to come and watch the launch in person. The event was also live streamed here at 4:15 p.m. 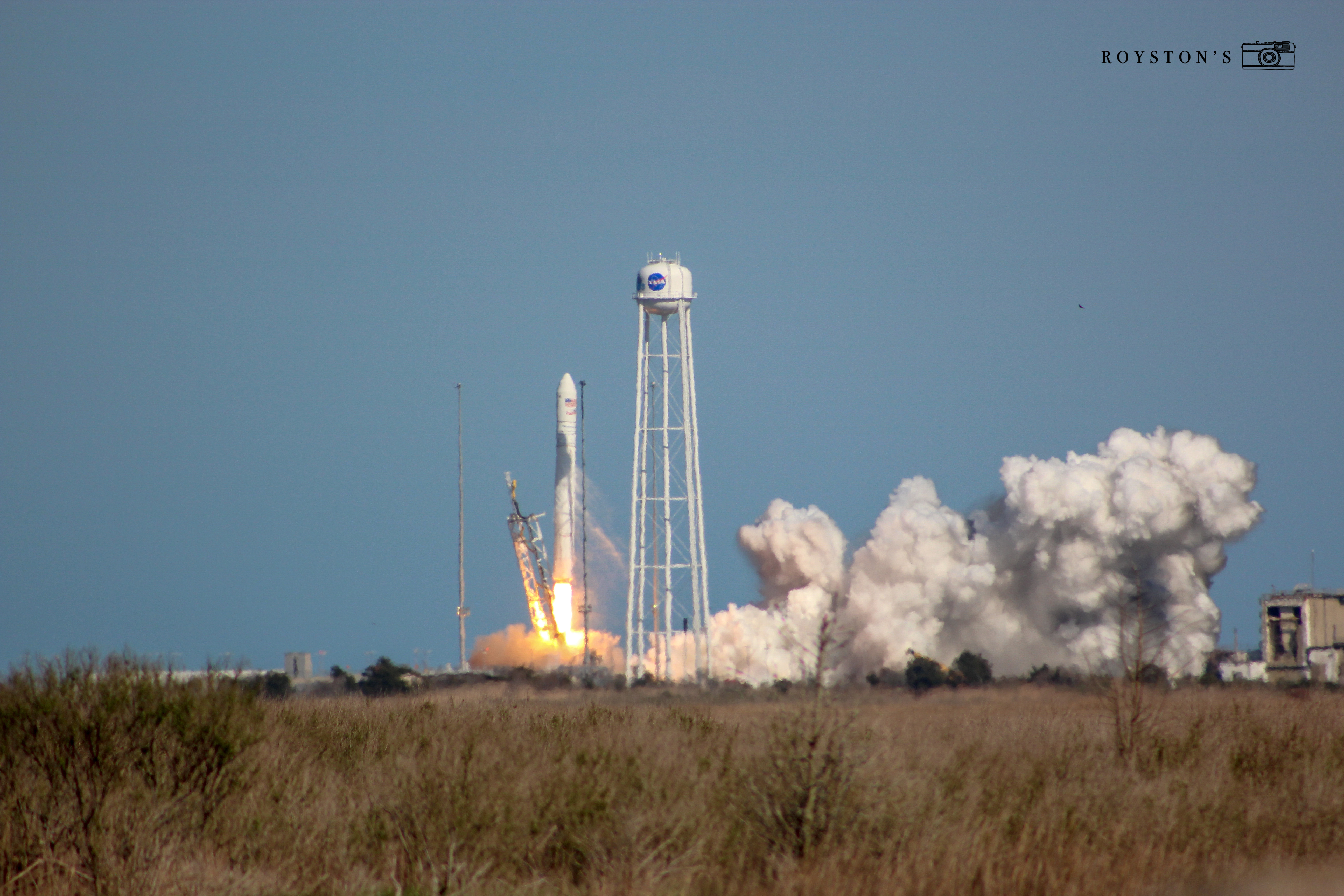