One dead after driver loses control of van on Granby Street

NORFOLK, Va. - One person was killed in a crash that happened at the intersection of Granby Street and 9th Street around 5:30 a.m. Thursday.

Police say four parked vehicles were hit by a white van that was traveling down Granby Street. They say the driver lost control of the van.

One of the two people in the van was killed while the other person was taken to Sentara Norfolk General Hospital with non-life-threatening injuries.

They are also asking for the public's help in locating Antashia Jones, who may have also been hurt in the crash. 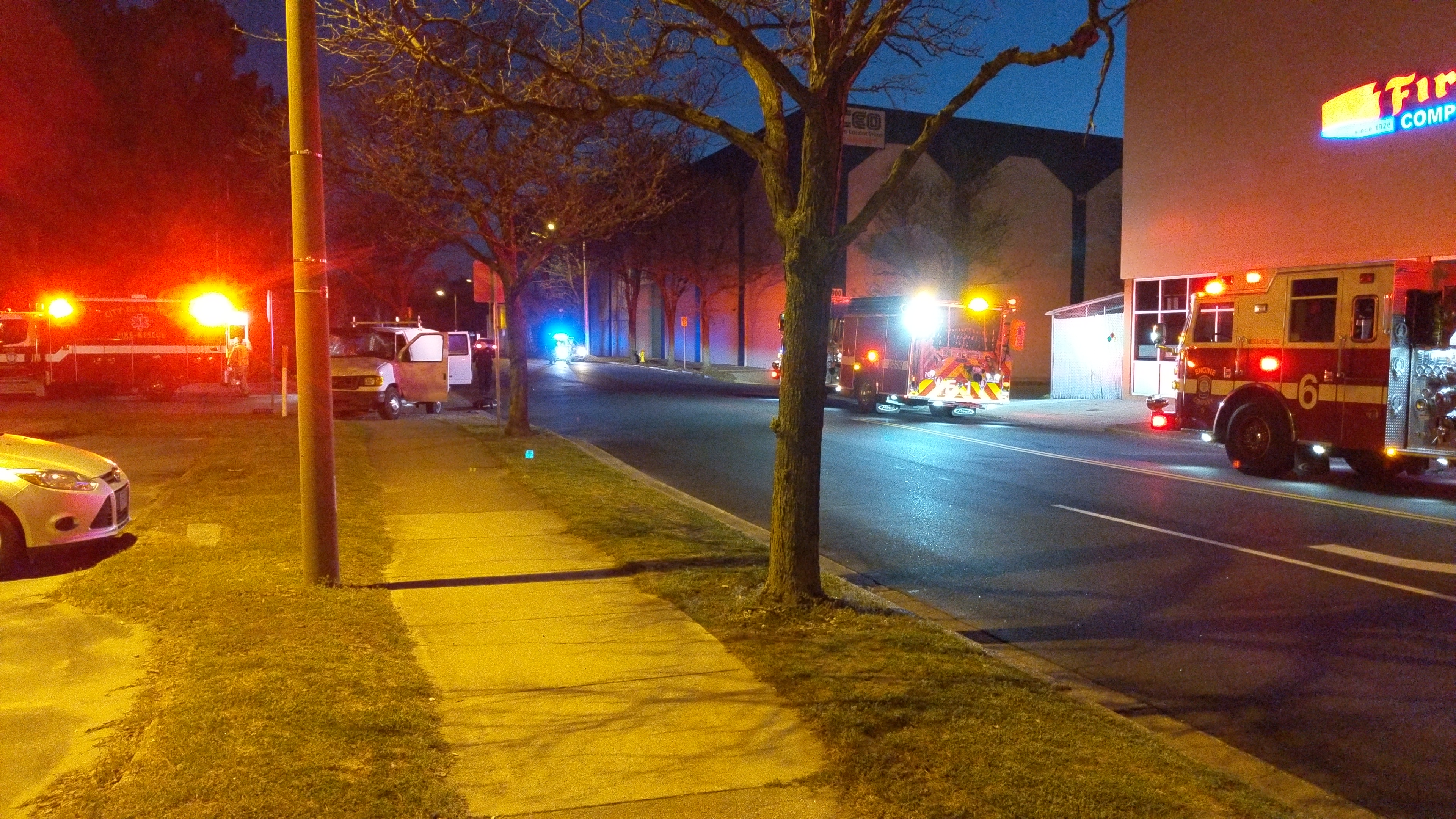 No pedestrians were hurt in the crash.

Investigators are still working to find out how Leary lost control.

#NPDNews #NorfolkPD are on scene at Granby and 9th Street for a fatal MVA. The call came in around 5:45 a.m. Please avoid the area if possible. More information to follow when it becomes available. pic.twitter.com/Jj33to3WG0