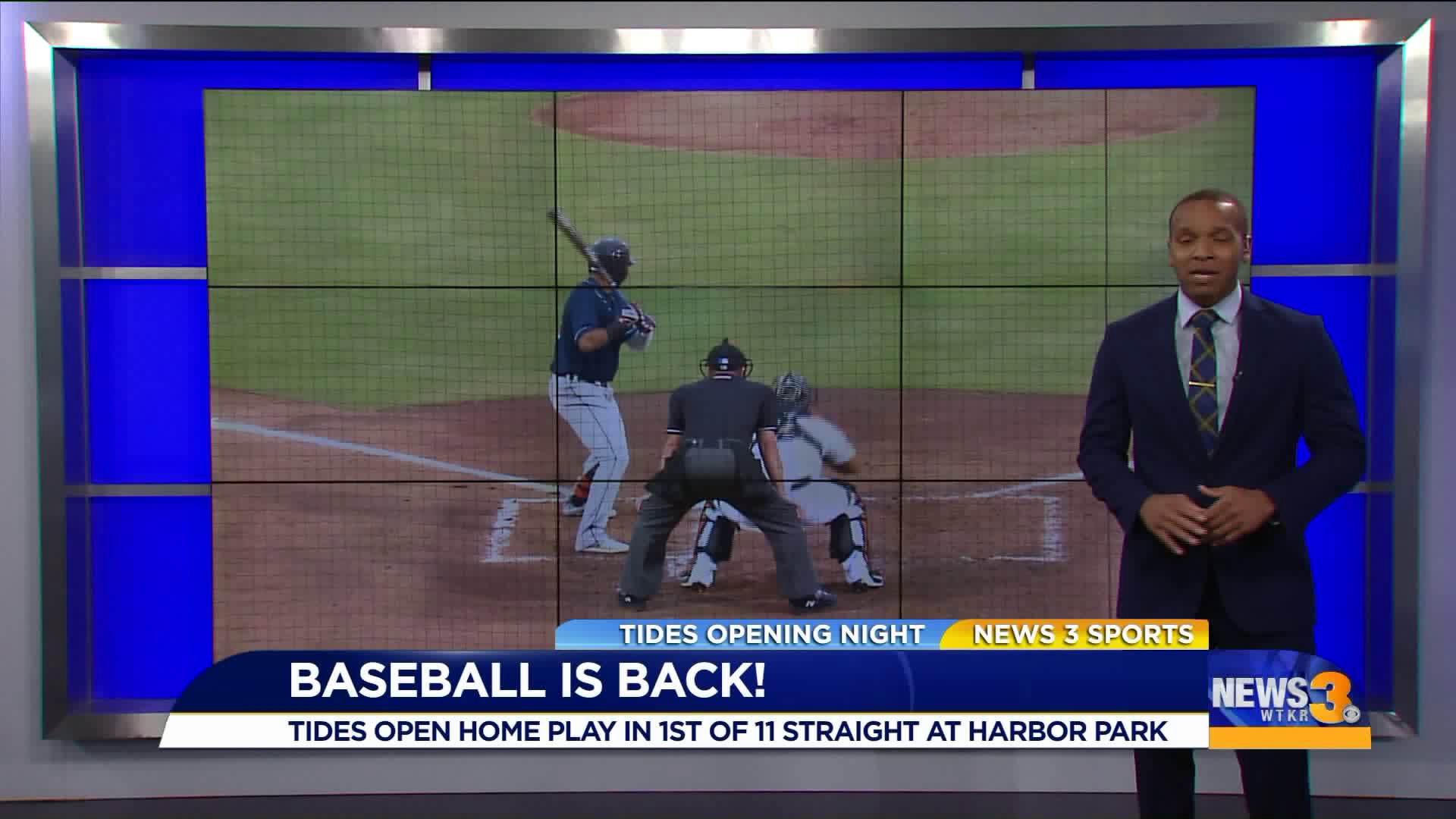 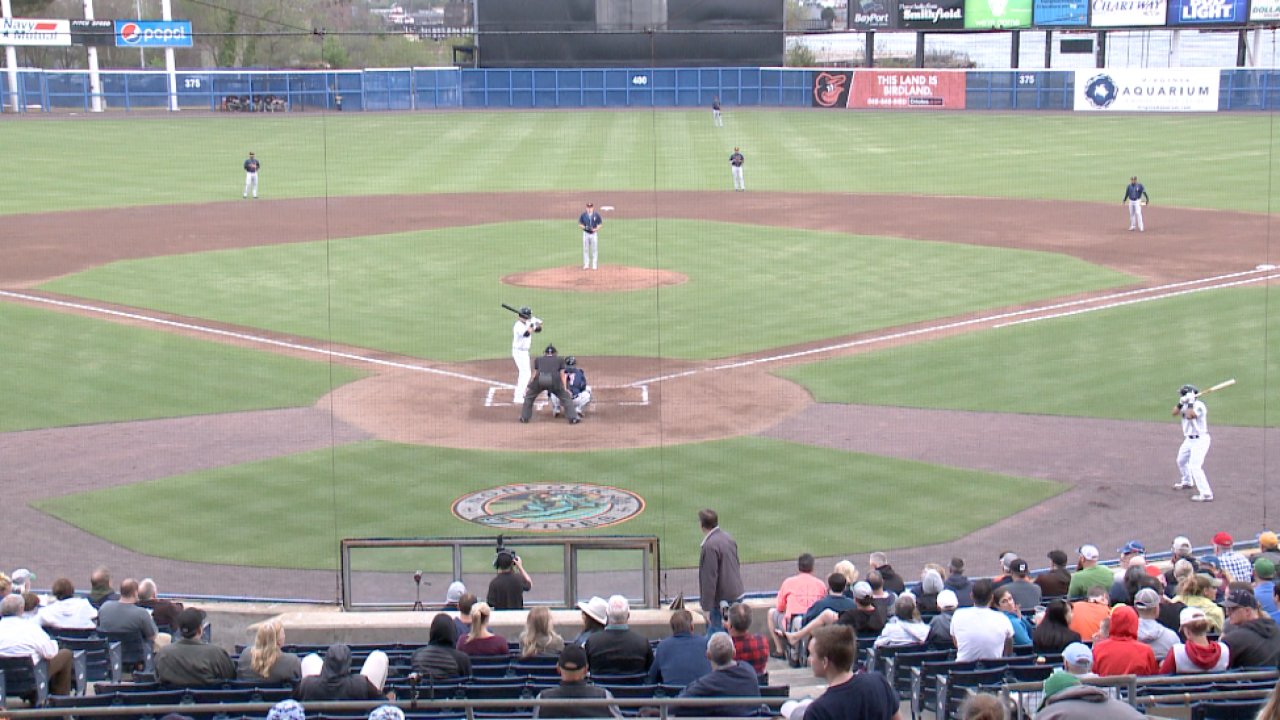 The Tides trailed the contest 3-0 entering the ninth inning, but strung together a furious two-out rally to send the game to extras. Ryan Mouncastle put the Tides on the board with a two-out, two-run triple down the right field line, and Jace Peterson followed with a single up the middle to knot the game at 3-3.

In the 10th, the Mud Hens plated a pair of runs to take a 5-3 lead, but Norfolk once again rallied to extend the game by a frame. Mason Williams brought the Tides within one run with an RBI double before coming around to score on a sacrifice fly by Jack Reinheimer to tie the game at 5-5.

In the 11th frame, the Hens loaded the bases against Lucas Long (0-1) with nobody out, and Danny Woodrow followed with a two-run single to give Toledo the lead for good. Eduardo Paredes (1-0) kept the Tides off the board in the final frame, sending Norfolk to a loss in its home opener.

Norfolk starter Luis Ortiz allowed two runs (one earned) on five hits over 4.0 innings of work, walking one and striking out four. He yielded a pair of runs in the opening frame before settling in, throwing 58 of his 80 pitches for strikes.