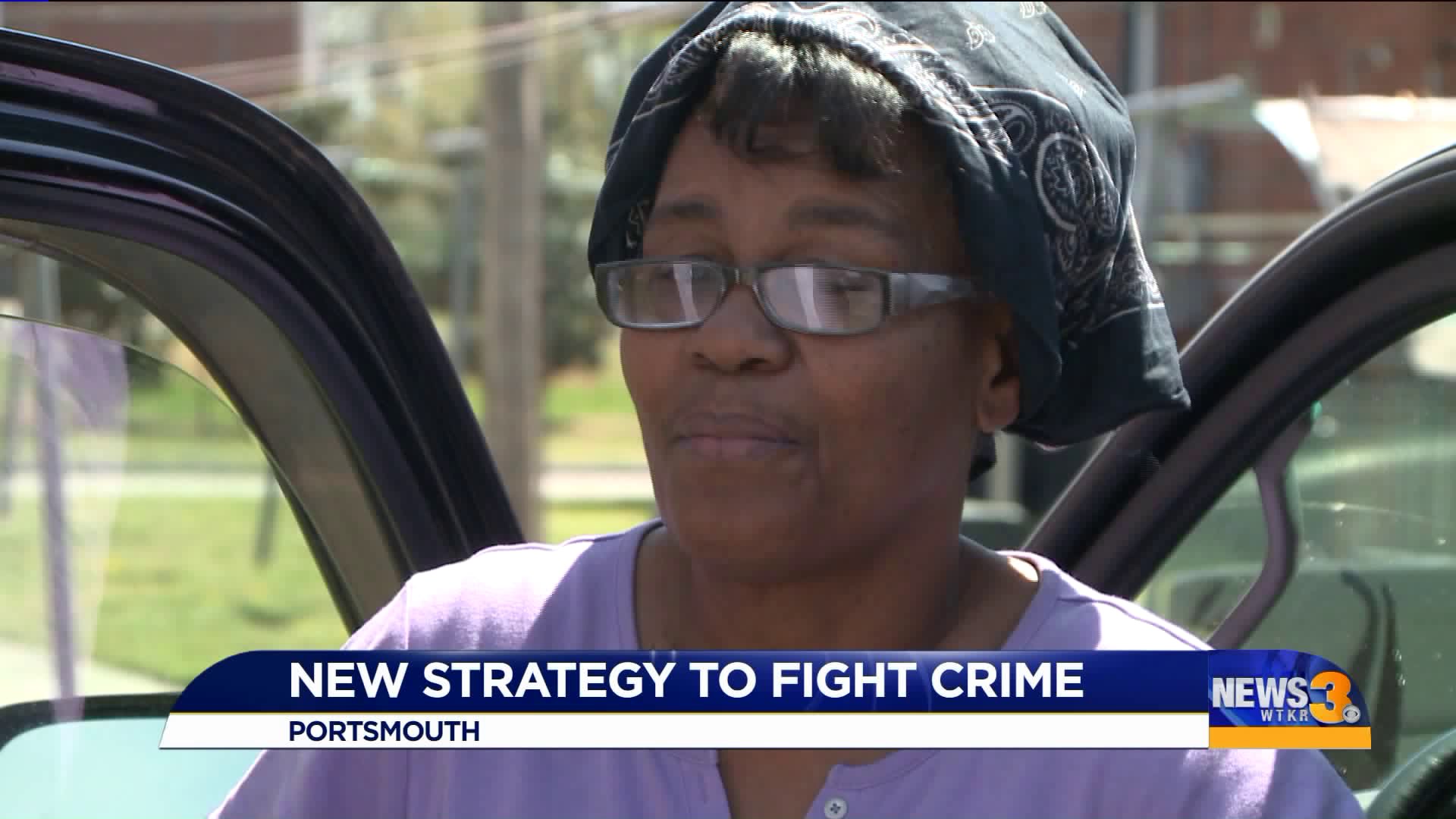 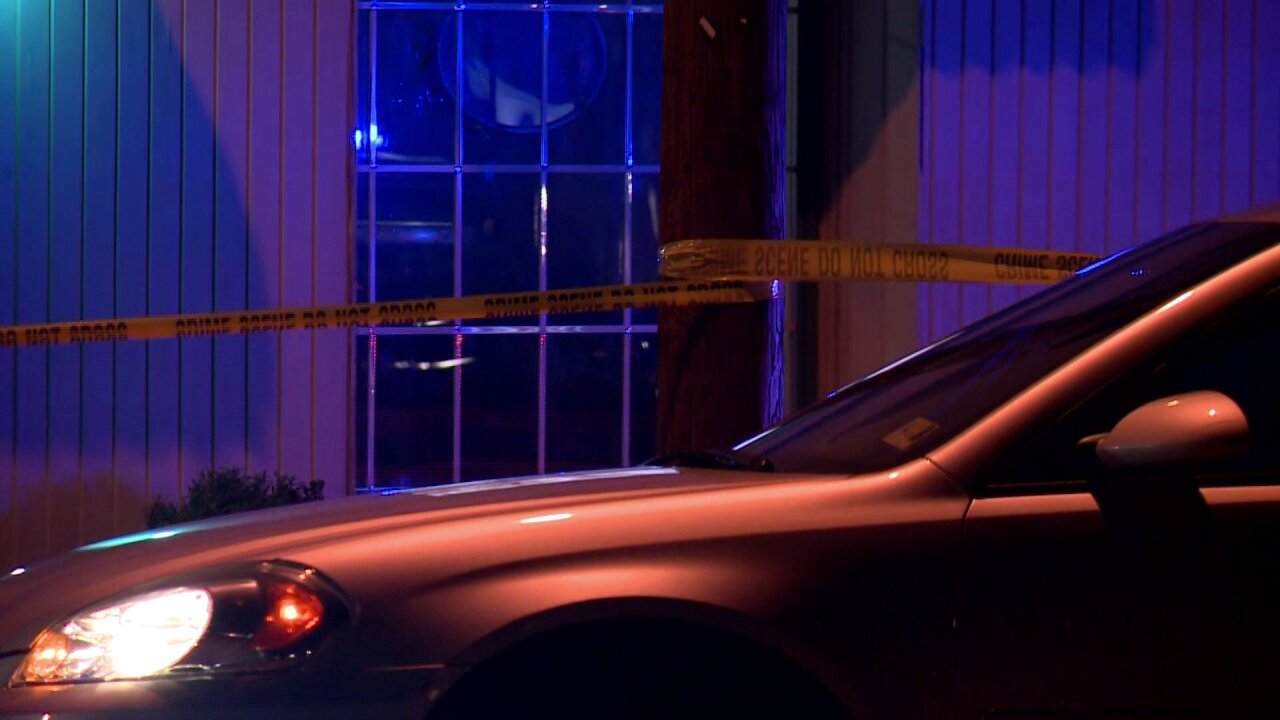 The effort comes as the city sees an uptick in violent crime year-to-date. Homicides are up 60% from five this time in 2018 to eight so far in 2019. In addition, robberies are up 31%. There's been a 23% uptick in the number of people shot and a 61% increase in the number of homes shot.

The State Police assistance would not cost the city any money, City Manager Lydia Pettis-Patton explained to city council members during Tuesday's informal meeting. The goal is to reduce crime by at least 20%.

The spike is most notable in the Dale Homes, Lincoln Park and Swanson homes communities, Greene said. Part of the increase in Dale Homes is attributed to gang retaliation related to the MacArthur Center shooting in Norfolk in February, according to police.

Green said many of the crimes are being committed by people who don't live in neighborhoods. "We want to make it safe and quality of life for the people who do live there," Greene said.

The Spring Violent Crime Initiative will last through June. Community meetings will be held on April 29 and April 30 at 10 a.m. and 6 p.m.

State Police tell News 3 they continue to work out a plan with the department, but nothing is finalized at this time.