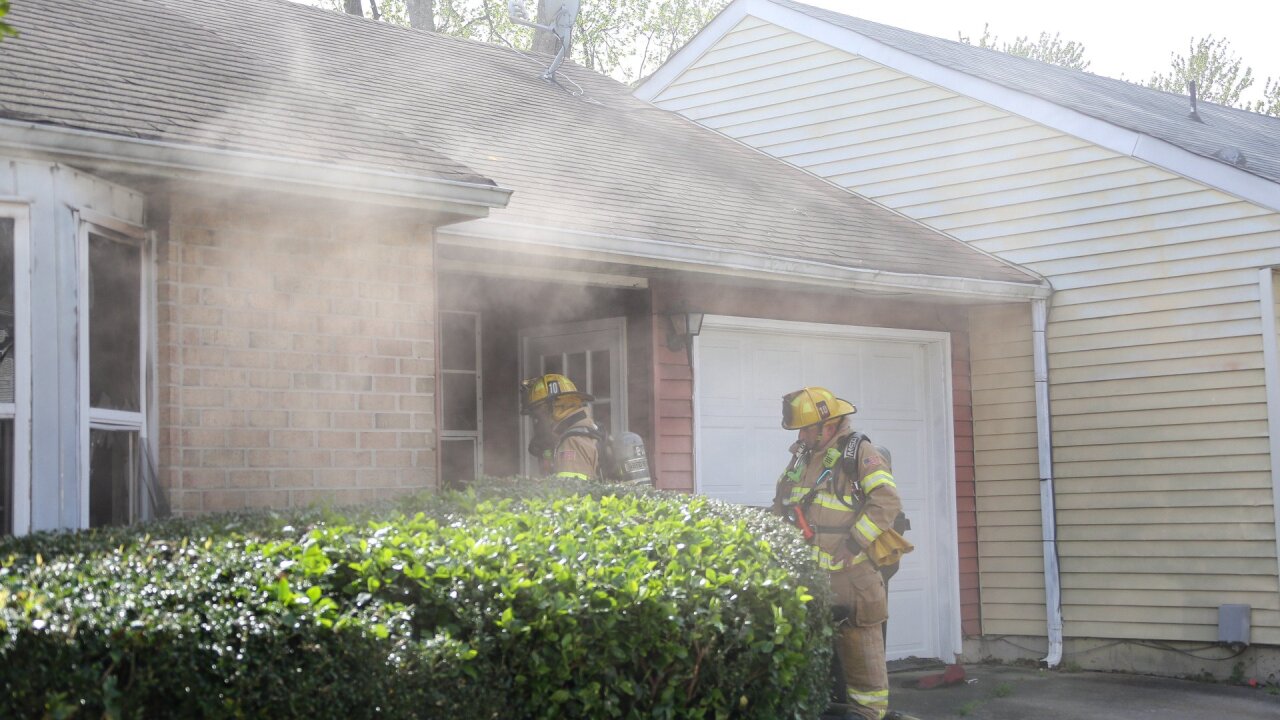 According to the department, the fire happened at a single-story duplex located at 1149 Clear Springs Road. Crews were dispatched at 3:46 p.m., and upon arrival, found a fire in the kitchen and heavy smoke throughout.

The fire was quickly brought under control within 10 minutes, with eight engines, two ladders, one fire rescue, one ambulance and three chief officers responding. It was marked out at 4:17 p.m.

The fire’s cause was determined to have been accidental, and no one was home when the fire started.

One adult and three children were displaced, and the Red Cross is assisting the occupants.