VIRGINIA BEACH, Va. - A man has been taken into custody after jumping into the water while running from police in Virginia Beach.

At 8:03 p.m. Thursday, Virginia Beach Police were called to a 7-Eleven on General Booth Boulevard. It was reported a man stole money from the register and then rode his bike towards the Oceanfront.

Shortly after the incident was reported, police found 34-year-old Thomas Miller of Virginia Beach riding his bike over the Rudee Bridge. Police say they tried to stop Miller, but he ignored their commands. 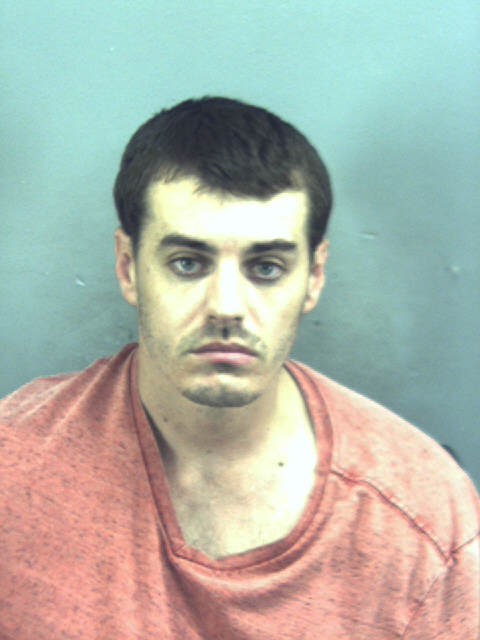 Miller then rode his bike onto a nearby walkway over Lake Mary. There, police surrounded him. Instead of obeying police's commands, Miller jumped over the railing and into the water.

Police were able to pull Miller out of the water and arrest him. He has been charged with two counts of Larceny or Subsequent Offense, Obstructing Justice and Possession of Marijuana.

At the Virginia Beach City Jail, Miller told News 3 he blacked out and doesn't remember anything until being confronted by police. Miller says he didn't obey police's commands because he didn't know they were officers.