Man runs to nearby store after being shot in Newport News 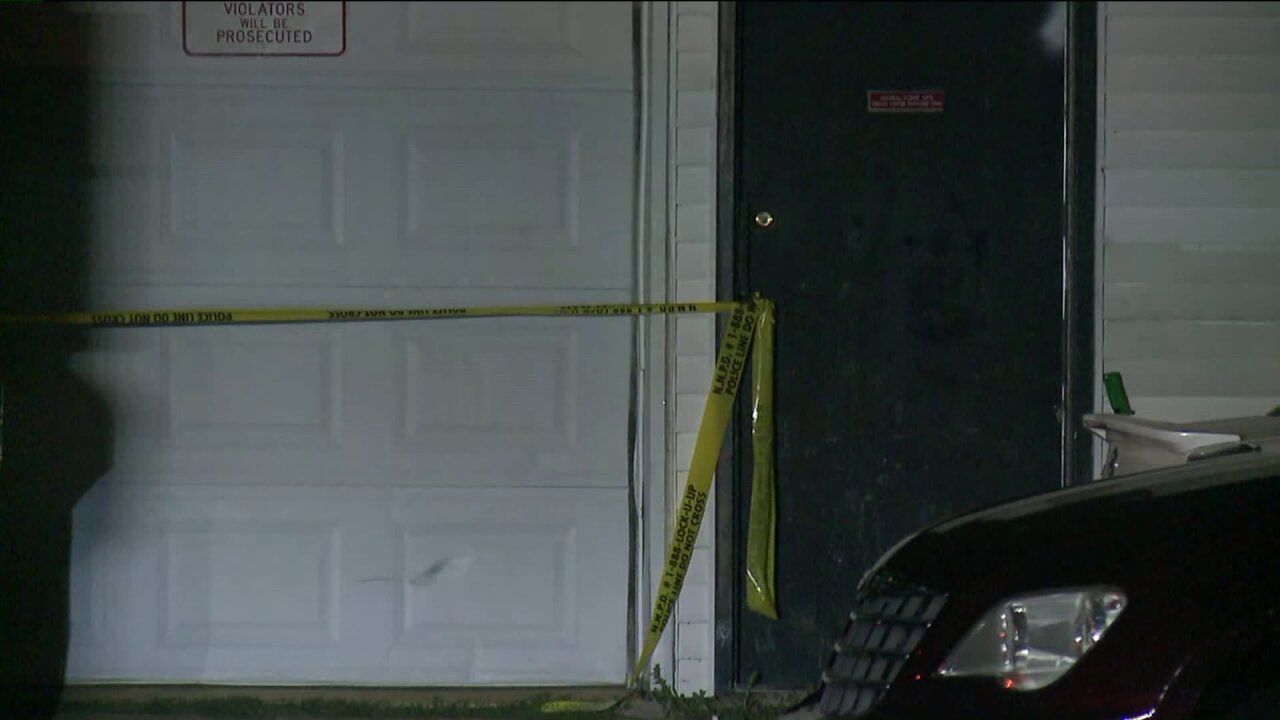 NEWPORT NEWS, Va. – A man was injured in a shooting Friday night.

When officers arrived at the scene, the victim, a 33-year-old Hampton man, told them he was shot in the 300 block of 73rd Street. After the shooting, he ran to a nearby store in the 7100 block of Warwick Boulevard, where police were called.

Medics took the victim to a local hospital for further treatment. His injuries are said to be non-life-threatening.