NEWPORT NEWS, Va. — Firefighters in Newport News say four people were inside a home in the city when they responded to a fire around 6:30 a.m. Friday.

According to officials, the four people made it out safely, but one was taken to a hospital for smoke inhalation. One pet was also treated for injuries on the scene.

The fire is now out and an investigation is ongoing into how the fire started.

The Red Cross is assisting the people displaced from their home by the fire. 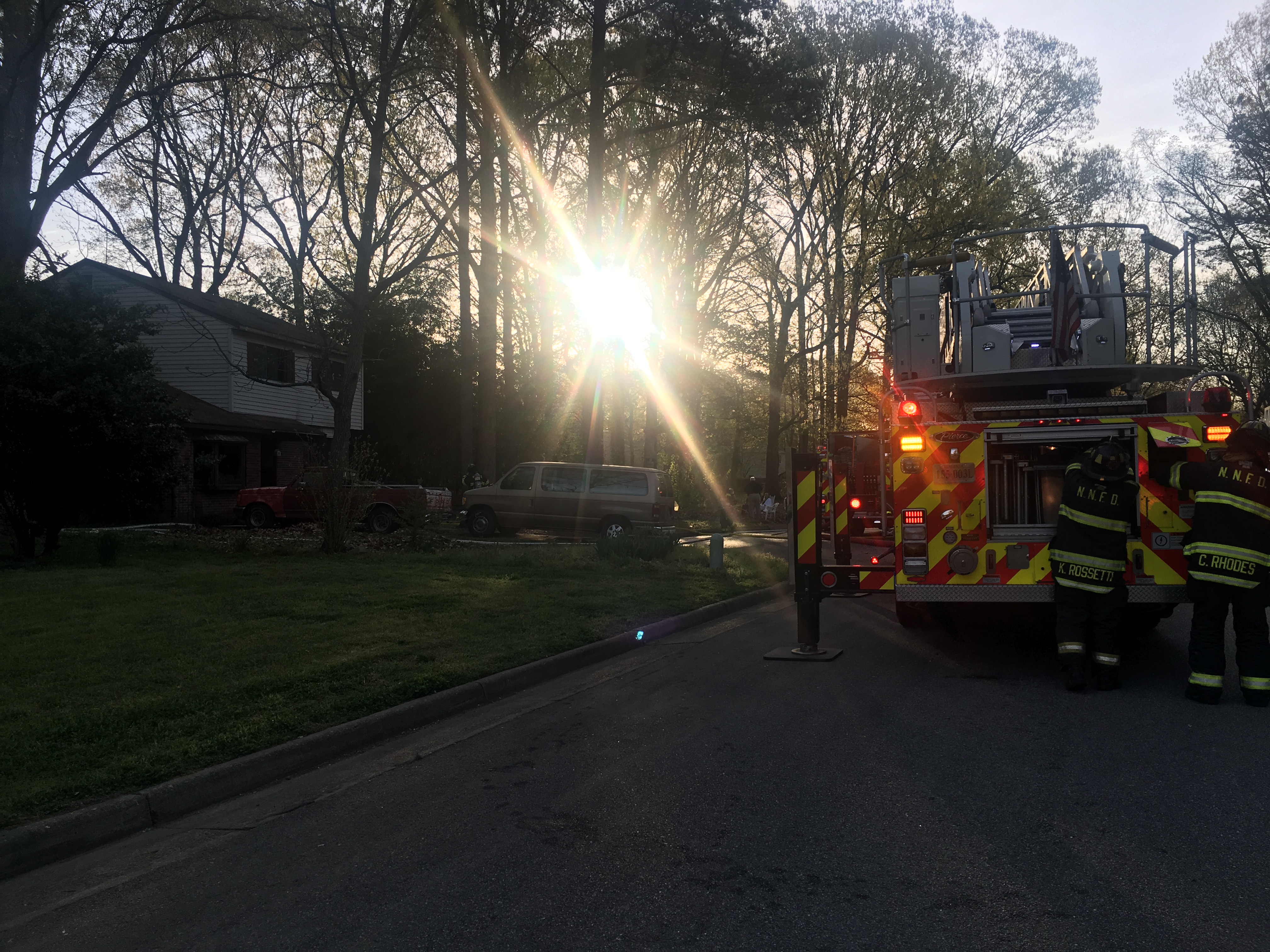