NEWPORT NEWS, Va. — Two fatal crashes on I-64 near the 255 exit ramp happened late Thursday evening just hours apart and a short distance away from each other.

According to Virginia State Police, the crashes were both close to Jefferson Avenue in Newport News, with the first crash happening around 10 p.m. and the second one happening just before midnight. Both happened in the westbound lanes of I-64. One person died in each crash.

Officials added that both were single-vehicle crashes and police were called about the second crash while still investigating the first one.

The driver in the first crash, identified as 28-year-old Taje Jarodd Revelle of Elizabeth City, was traveling in the westbound lanes of I-64 when he swerved right toward the 255 exit ramp, lost control and ran his 2018 Dodge Charger off the roadway into the gore area, striking a rock wall. The car became fully engulfed. 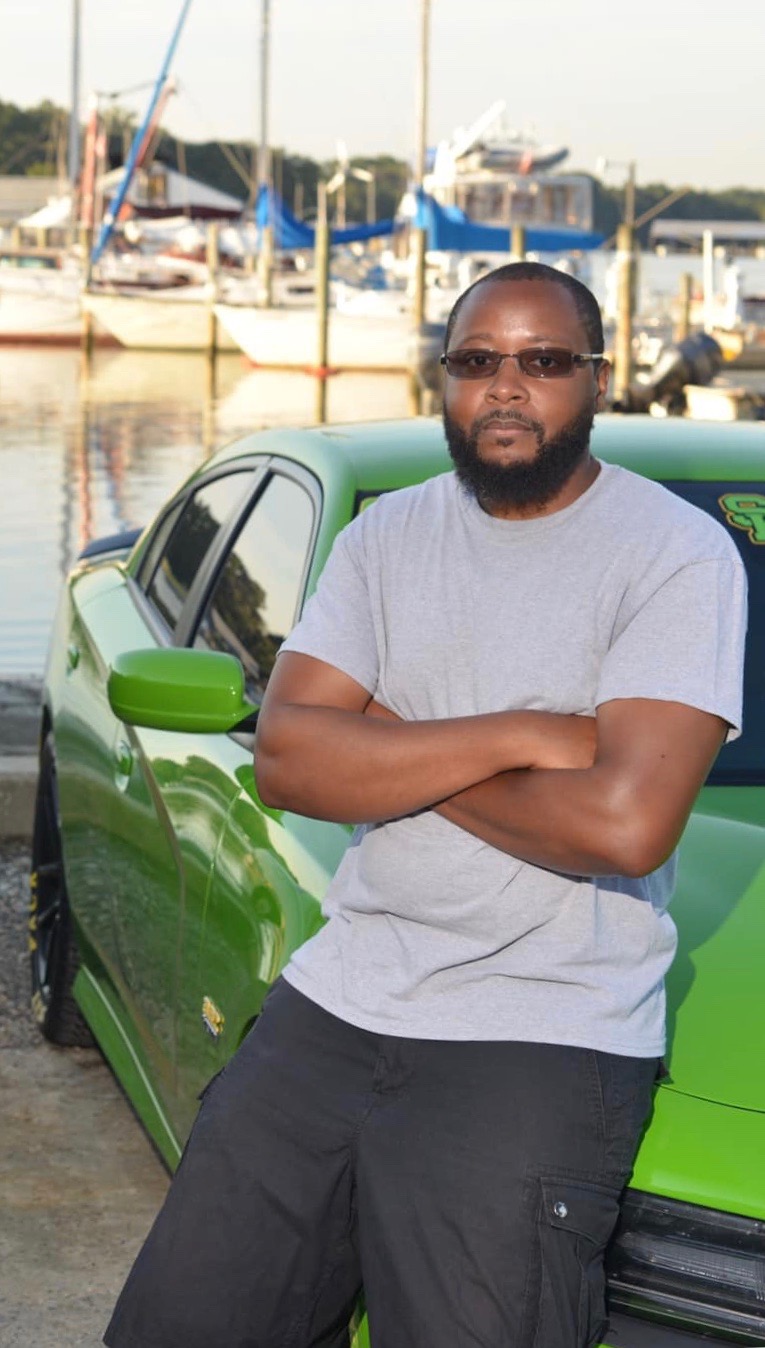 Revelle was pronounced dead at the scene.

The driver in the second crash, 39-year-old Steven Alonso Roberts of Newport News, was traveling westbound on I-64 when he took the 255B exit ramp, lost control of his 2017 Dodge Charger and hit a guardrail, causing the vehicle to run off the road and into a man-made lake.

Currently, troopers are still investigating the cause of both crashes.

It is not known how far apart the two crashes were and if they are related.