Bed Bath & Beyond to close 40 stores 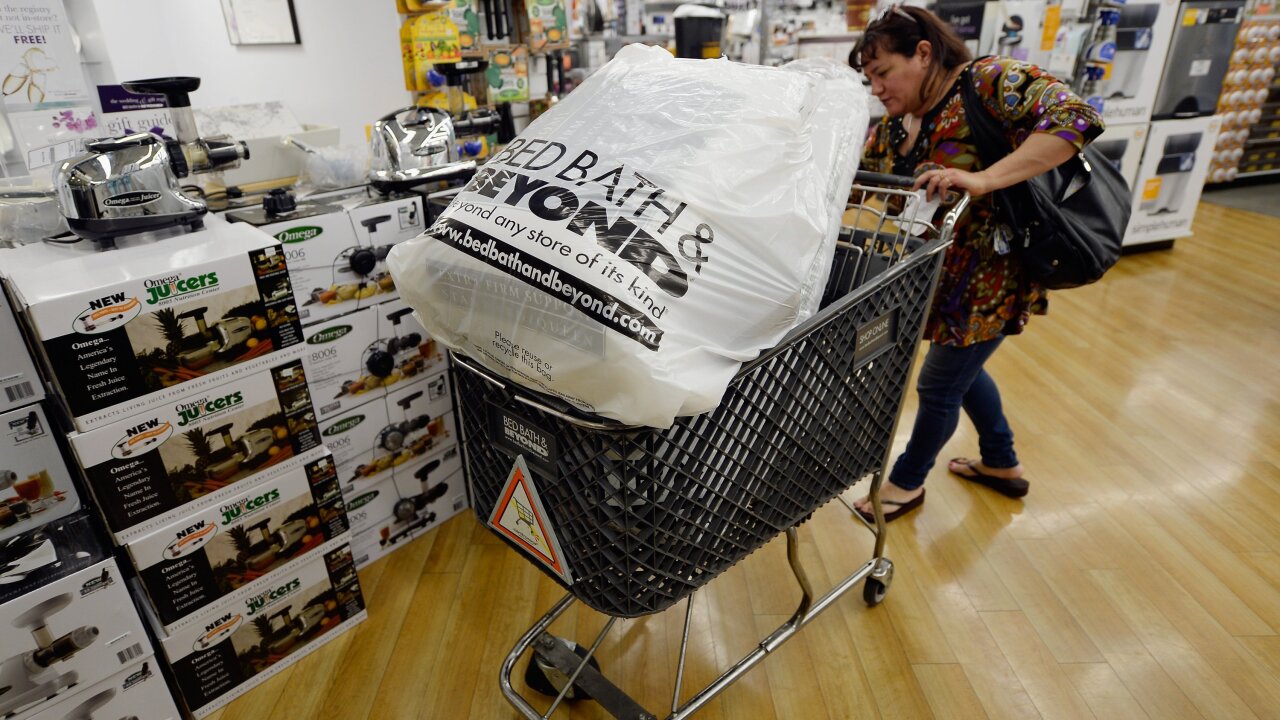 Bed Bath & Beyond plans to shut down about 40 locations this year and testing new ideas with “lab” stores that sell more home decor and food products.

Bed Bath & Beyond plans to shut down about 40 locations this year and testing new ideas with “lab” stores that sell more home decor and food products.

Bed Bath & Beyond is struggling, and its turnaround plan includes shutting down about 40 locations this year and testing new ideas with “lab” stores that sell more home decor and food products.

Executives said this week that the company’s sales are still declining and it lost money last quarter. It expects to shutter more than 40 stores if the company cannot negotiate better lease terms at some locations — but the company also has plans to open 15 new locations. The company has 1024 stores in the United States, Puerto Rico, Canada and Mexico.

The lab stores have “a greater emphasis on home decor, food and beverage, and health and beauty care,” Temares said, and different layouts that aim to give shoppers better views of the merchandise.

Sales in the experimental stores were 2.2% higher than comparable Bed Bath & Beyond stores over the past four weeks, Temares said on Wednesday. Customers spent more, and the company earned higher margins.

It plans to bring what it learns at those stores to locations across the country.

The home goods chain has struggled to compete with traditional retailers such as Walmart and Target, as well as online retailers Amazon ad discounters like TJ Maxx and its HomeGoods arm.

Last month, three activist funds said they have built a roughly 5% stake in Bed Bath & Beyond. They said they would attempt to overhaul the company’s management team.

On Wednesday, Bed Bath & Beyond said it would nominate a new lead director to its board and revamp its corporate governance structure. It plans to announce additional changes to the board in the future.

The group wants Bed Bath & Beyond to trim its product selection and beef up the in-store experience to drive traffic back to stores. They’re also pressuring the company to improve margins by selling more of its own products.