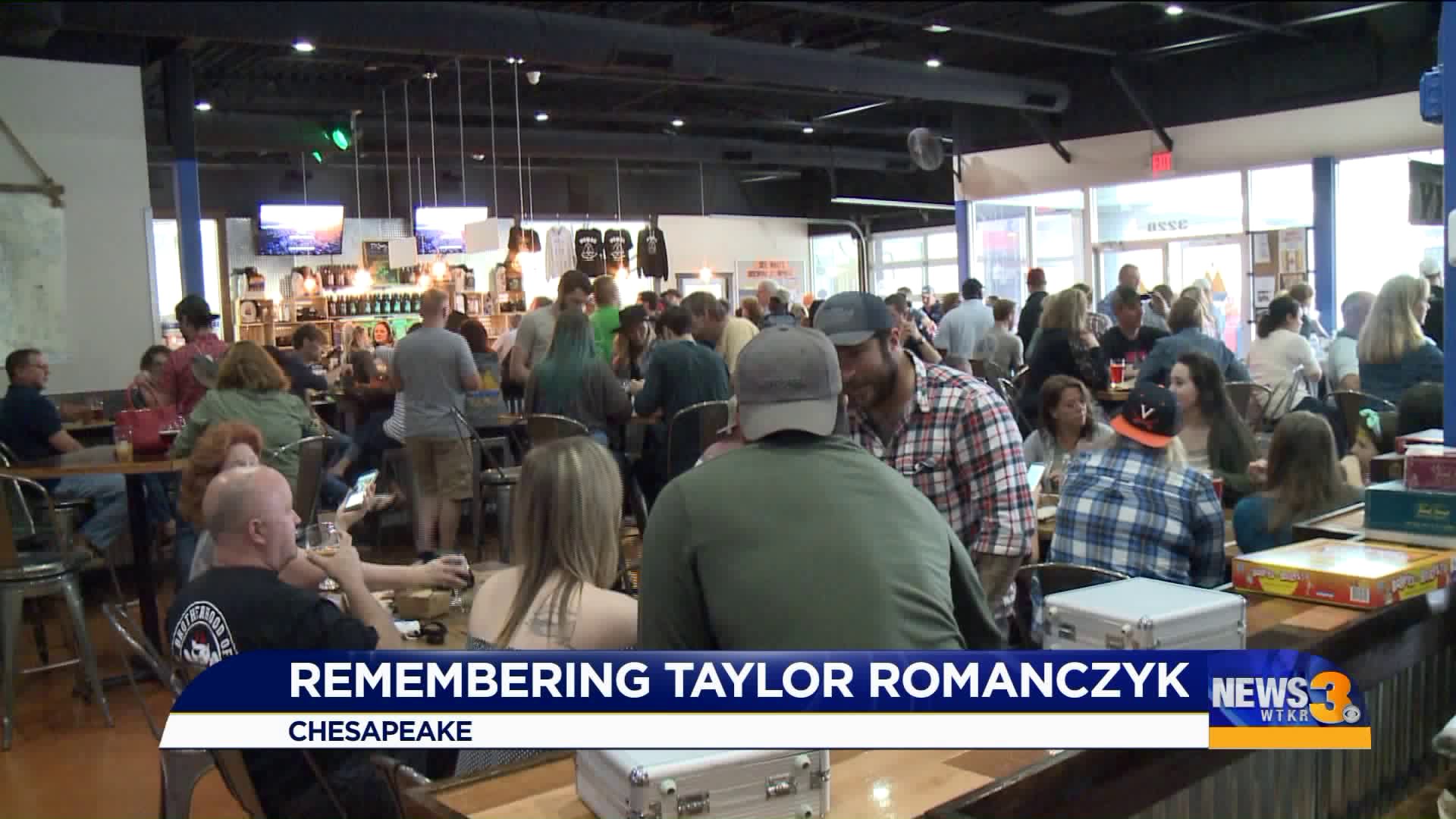 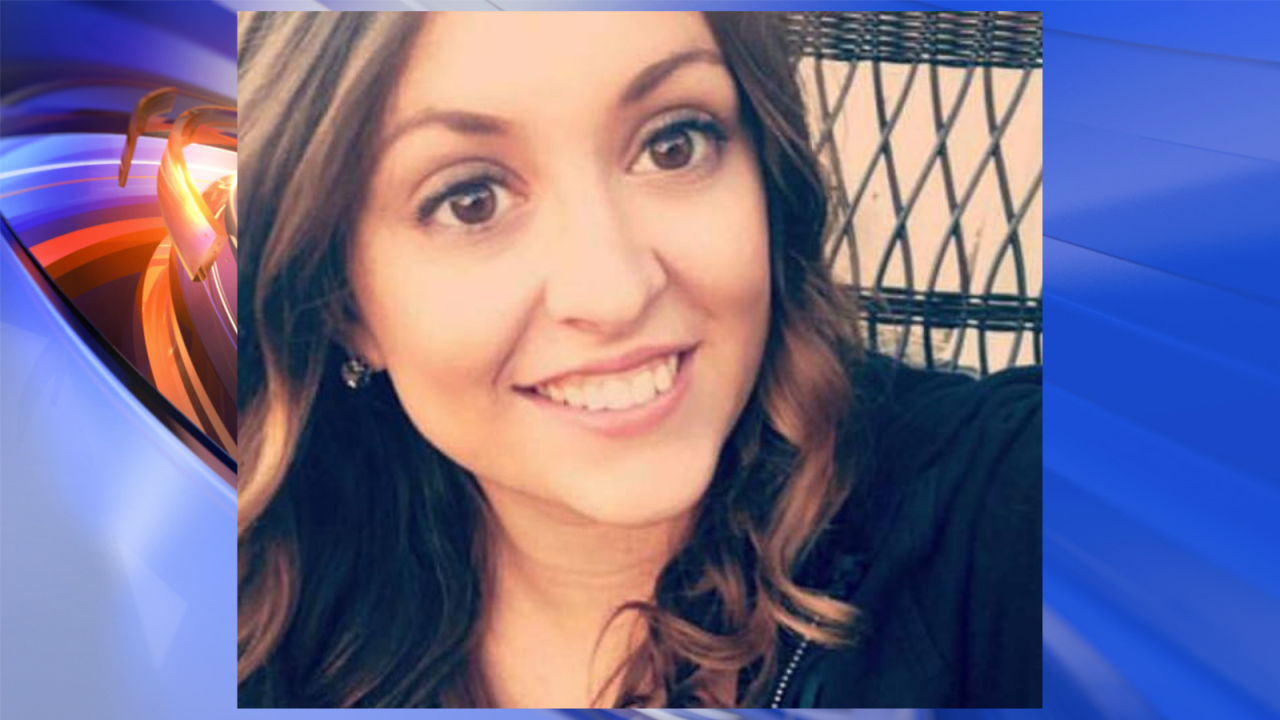 CHESAPEAKE, Va. - MoMac Brewing Company held a fundraiser in honor of a Chesapeake woman who was killed in a train collision accident.

In Romanczyk's honor, the fundraiser was held to remember her as a dear friend, co-worker, and 'fellow craft beer enthusiast'.

"She has impacted so many with her infectious smile, laughter and love," the fundraising post said.

Redwood Smoke Shack served up their famous BBQ while Tre’ Smith Music was there for entertainment.

A portion of all the proceeds were donated to the Romanczyk family.