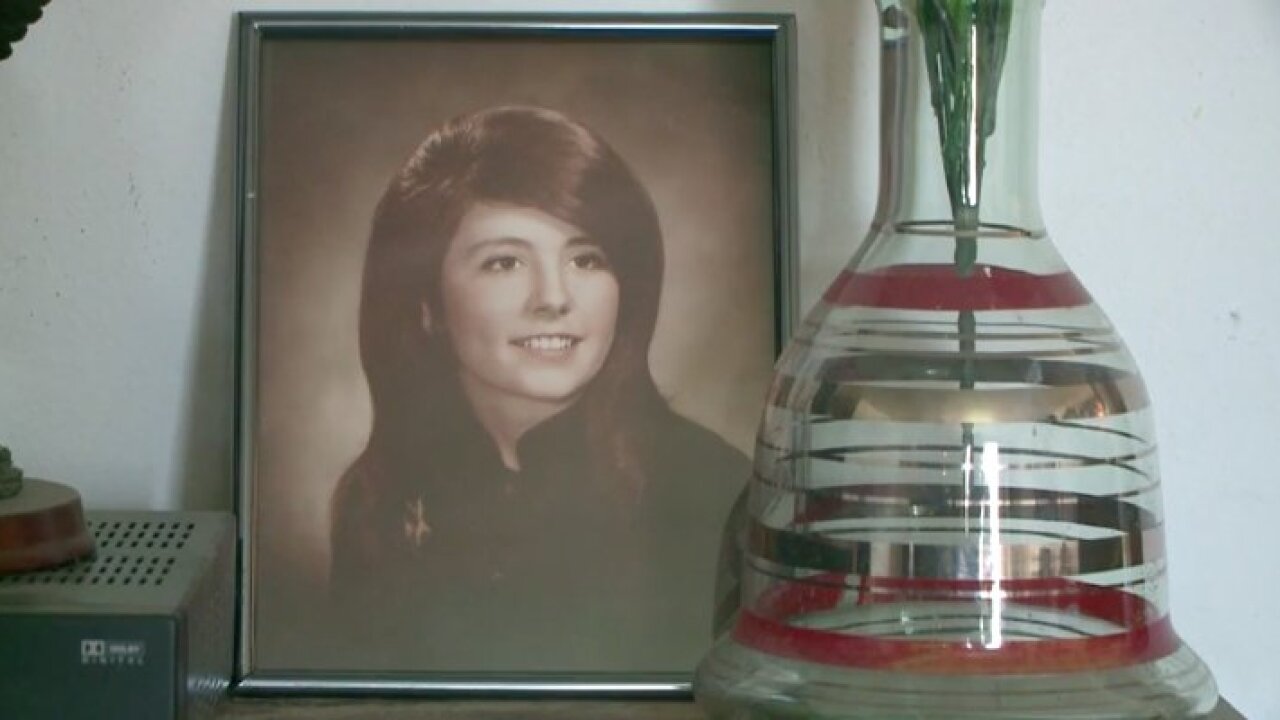 MILWAUKEE – One of Milwaukee’s most grisly murders turns 50 this summer.

According to WDJT, Stephanie Casberg was living an all-American life in July 1969. She was 17 years old, a recent high school graduate working at Marc’s Big Boy Restaurant.

“Neighborhood kids just loved her,” said Romayne Casberg, a family friend of the Casbergs since she was a child. She shares their last name because she later married one of Stephanie’s brothers. “She was very popular, did a lot of dating. Very good student.”

It was a Sunday night when Stephanie went to the Big Boy, and it was the last time she was seen alive.

Newspapers from the time say that two days after Stephanie’s disappearance, her father helped identify her body, which was disturbingly found in several pieces miles from the family’s Milwaukee home.

“Some kid found her head,” said Eric Casberg, another of Stephanie’s brothers. “She’d been dismembered. He was fishing with his father or uncle or something down in Racine.”

Press reports recount how Stephanie’s “severed head, arms and a leg” were found in the Root River by the Milwaukee-Racine County line.

“The dismemberment was professional which really stuck out to me,” Romayne Casberg said. “Kind of freaked me out.”

Even after this much time, the mystery of it all still lingers for the family.

“I’ve got grandchildren that are about her age now and I think about how back then she was like an adult. I was 12,” Eric Casberg said. “Now that seems so damn young. She was just a baby.”

Kevin, Stephanie’s youngest brother, keeps her picture on his mantel. He says after the murder, life continued for him in a daze, and that feeling’s never gone away.

“It’s been 50 years. What makes you think they’re going to catch the guy that killed my sister?” Kevin Casberg said.

Retired Milwaukee Police Department lieutenant Steve Spingola was one of the people tasked years later with solving the heinous crime.

“It is definitely one of the most gruesome and bizarre cases I’ve ever seen,” Spingola said.

He says no serious suspect was ever determined, and unfortunately, the evidence is limited.

The best leads might be Stephanie’s purse, which was found nearby, and a torn-up picture of her discovered miles from her body.

Spingola says those haven’t given investigators much.

“Fingerprint technology, DNA, it’s been checked, and there’s been no links to the forensic sciences to this day,” he said.

Spingola says the main hope for finding the killer is that enough time has passed where someone will come forward to confess or share a key piece of information.

Even if that were to happen though, Spingola says a conviction is unlikely.

“The detectives were at a standstill even back in ’69,” Kevin Casberg said.

As badly as the Casbergs want closure, Stephanie is the oldest cold case in an MPD database that has dozens, maybe hundreds of them.

“Let her finally rest in peace,” Romayne Casberg said. “We need to know who did this awful thing to her because she was wonderful.”

Spingola said law enforcement tends to operate under a general assumption that “the lion hunts in his own backyard.”

He said he firmly believes that if the killer is still alive, he’s in the Milwaukee area.