Isle of Wight Co. Sheriff’s Office searching for three suspects after larceny from a vehicle 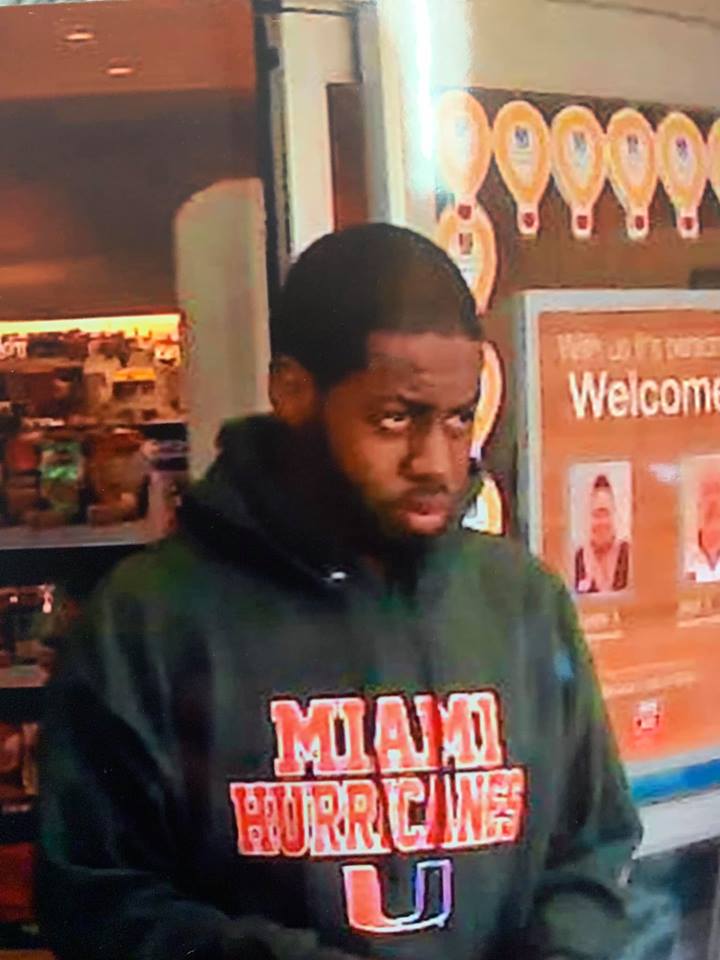 ISLE OF WIGHT Co., Va. – The Isle of Wight Co. Sheriff’s Office is searching for three suspects after several items were taken from a vehicle in Carrollton on Sunday.

The victim says four credit cards and a cell phone were stolen from his vehicle.

These suspects were captured on surveillance video attempting to use the credit cards in Carrollton. Transactions were also attempted in Portsmouth.

If you recognize these men, call the Crime Line at 1-888-LOCK-U-UP.