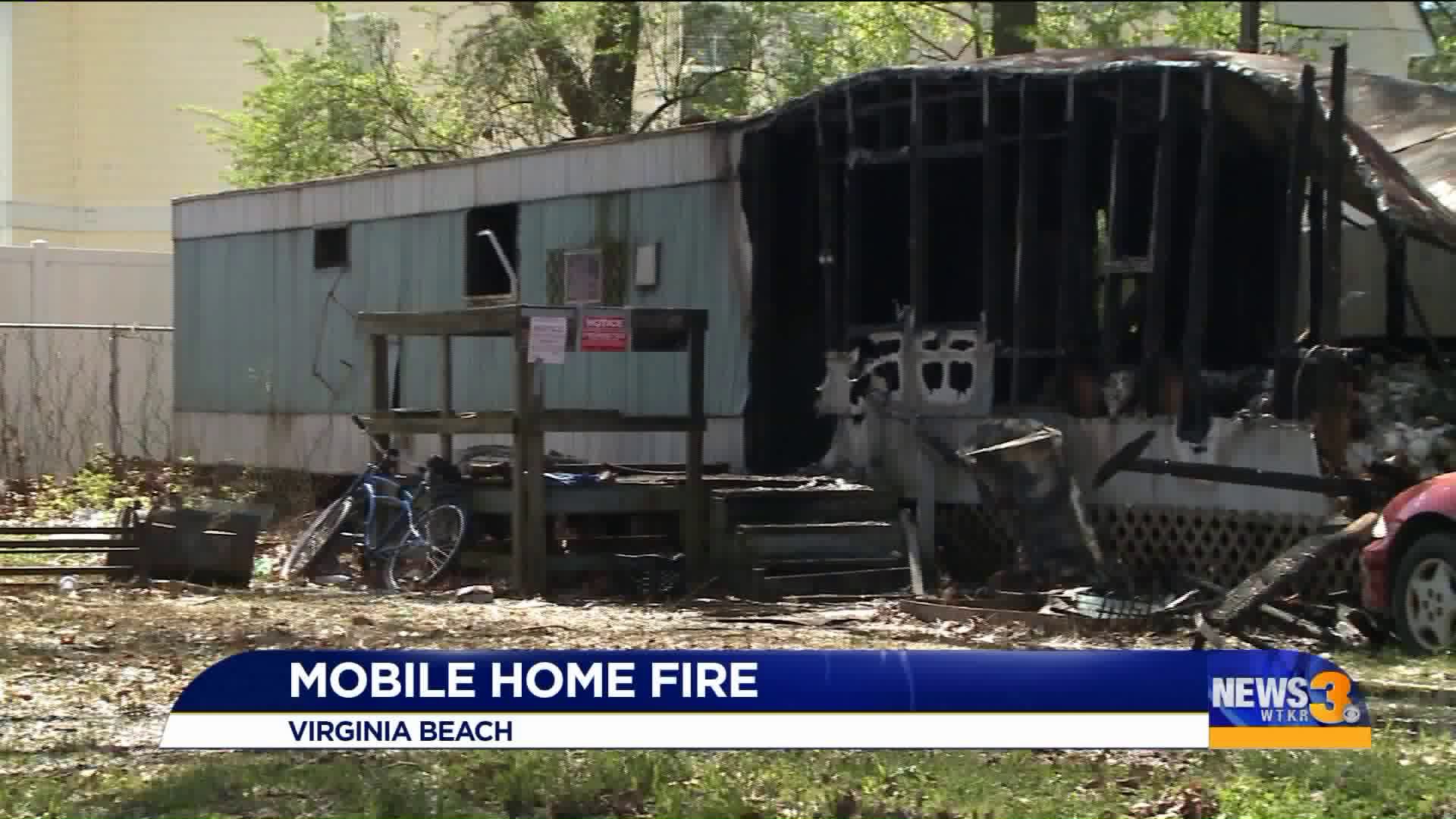 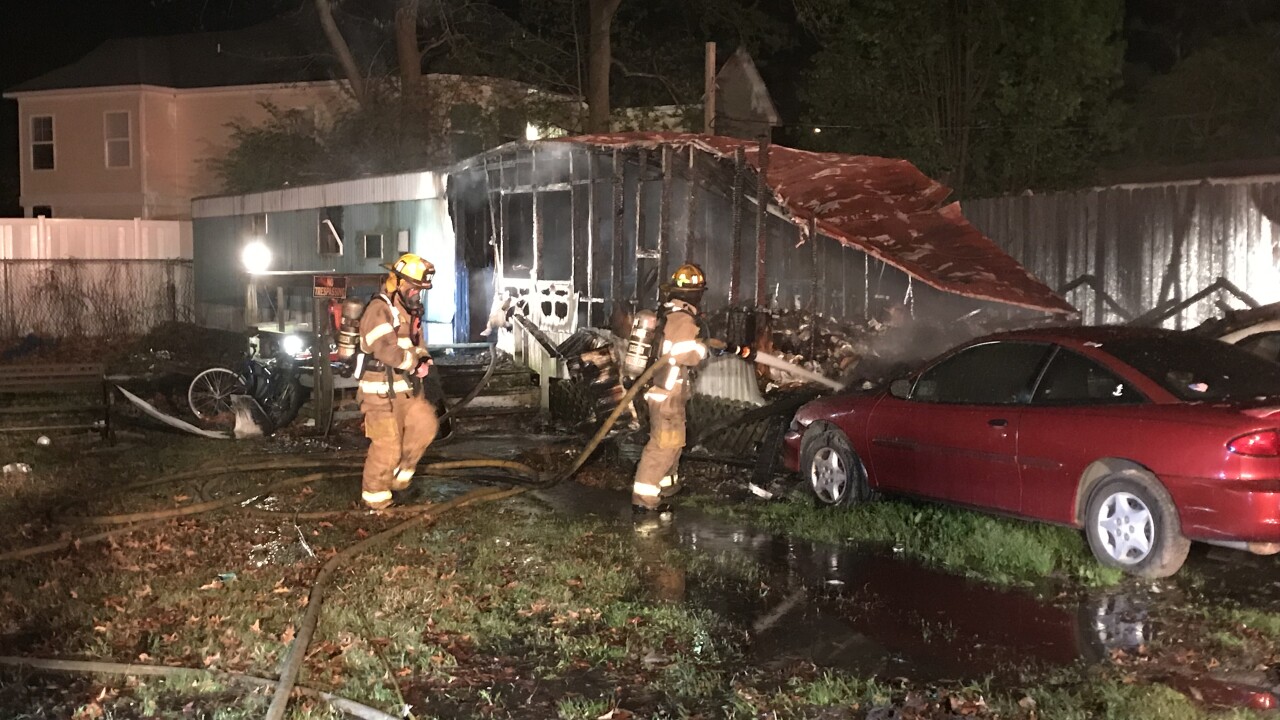 VIRGINIA BEACH, Va. — Firefighters in Virginia Beach responded to a mobile home fire in the 900 block of Virginia Beach Boulevard around 1 a.m. Monday that took the life of two family pets and displaced two people.

After the fire, News 3 spoke with the woman who lives in the home.

“I was so hoping that somebody got there in time to get to the dogs, but I don’t know - it all kind of goes numb from there," Lach explained.

Lach and her son were coming from work when they saw firefighters battling the flames.

“I could see the flashing lights down the beach end of the street. We pulled in one exit and they pulled in the other entrance," She said.

Officials say the fire is still under investigation and the Red Cross is helping Lach and her son.

Right now, they are staying with family.

“Everything [happens] for a reason; just gotta find that reason," Lach mentioned.

The fire was brought under control by 1:07 a.m. and no firefighters were hurt.

The blaze reportedly threatened two other residential homes around the mobile home.