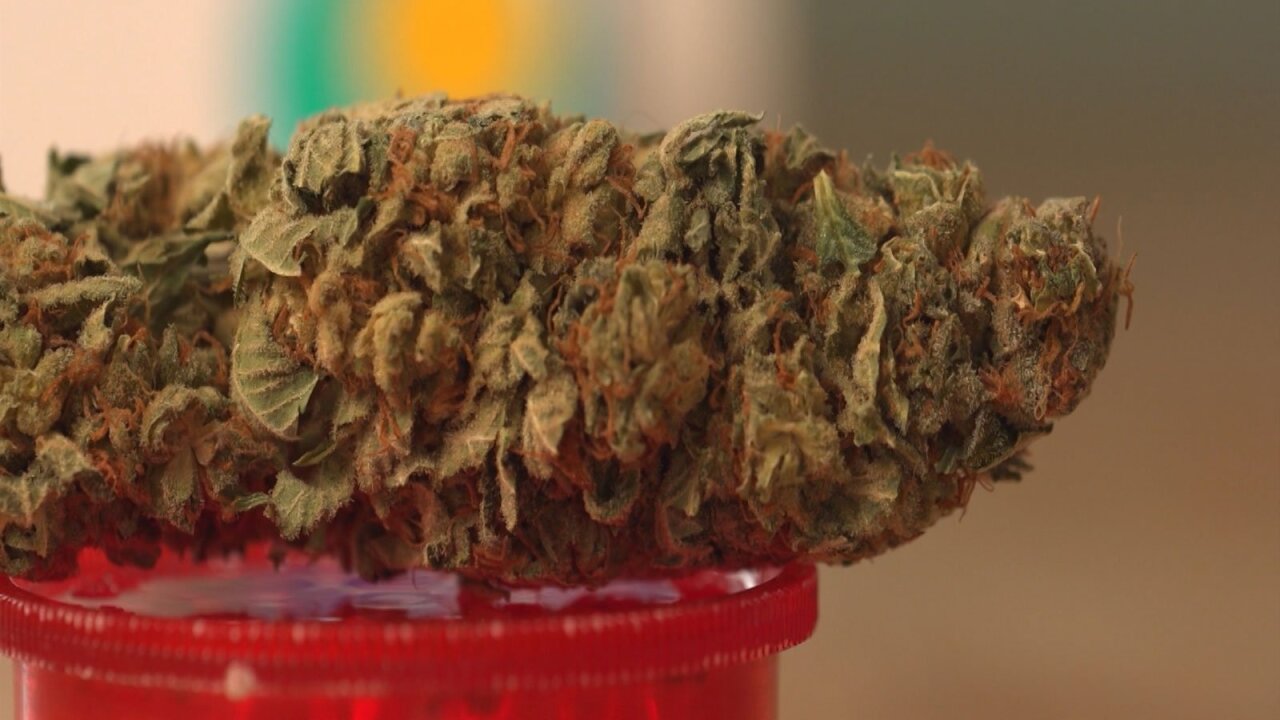 People who regularly use cannabis may need two times the level of sedation required by nonusers when undergoing medical procedures, a small-scale study finds.

(CNN) — People who regularly use cannabis may need two times the level of sedation required by nonusers when undergoing medical procedures, a small-scale study finds. Fentanyl, midazolam and propofol, three sedation drugs commonly used during endoscopic procedures, were compared in the research.

With “continued increase in legalization and use of cannabis, the field of anesthesia and sedation needs further studies with greater depth,” wrote the authors of the study, published Monday in The Journal of the American Osteopathic Association.

Marijuana has gained popularity around the globe in recent years due, in part, to changing laws. Between 2007 and 2015, use of marijuana increased 43% in the United States, where an estimated 13.5% of adults use cannabis, according to a United Nations report. Meanwhile, cannabis use around the world was estimated to include 183 million people, or nearly 4% of the adult population, in 2015.

How does increasing cannabis use affect medical care? Researchers at Community Hospital in Grand Junction, Colorado, explored one small area of medical care: sedation. They examined the medical records of 250 patients who received endoscopic procedures between January 1, 2016, and December 31, 2017 — years after the state legalized recreational marijuana in 2012.

Comparing cannabis users to nonusers, they found that patients who reported smoking or using edibles on a daily or weekly basis required 14% more fentanyl, 20% more midazolam and 220% more propofol to achieve optimum sedation for routine procedures, including colonoscopies. For example, it took 13.83 milligrams of propofol, on average, for 225 nonusers to float into unconsciousness, compared with 44.81 milligrams needed, on average, by 25 cannabis users.

The study authors note that some sedatives have side effects and the higher the dose, the greater likelihood for problems. Asking questions about cannabis use during intake “can be an important tool for planning patient care and assessing both medication needs and possible risks during endoscopic procedures,” they wrote.

Dr. Roderic Eckenhoff, a professor of anesthesia at the University of Pennsylvania, said the study is interesting but lacked rigor. “I would consider this a pilot study that maybe somebody should pick up on and do a more complete trial,” said Eckenhoff, who was not involved in the research.

One factor that bothered him was that the study was retrospective: The researchers simply examined medical records and compared whatever amount of sedation was used for each patient instead of controlling exact amounts of sedation and comparing the effects.

What is considered “enough” depends a lot on the individual providers and surgeons involved, Eckenhoff said. This “uncertainty” combined with a small number — just 25 — of cannabis-using patients makes the results “really tenuous at best,” he said.

Similar results have not been seen in previous research, he said: “Even if you give someone propofol for a long time, they get a little tolerant to it, but not by 200%.” Although upward of 200% “resistance” may be “possible, I’d be surprised if that held up in a bigger study,” he said.

Finally, he noted that patients are not always reliable and don’t necessarily tell their doctors about “everything else that they take,” and this may have influenced the results: “Some people who use marijuana also take other drugs recreationally.”