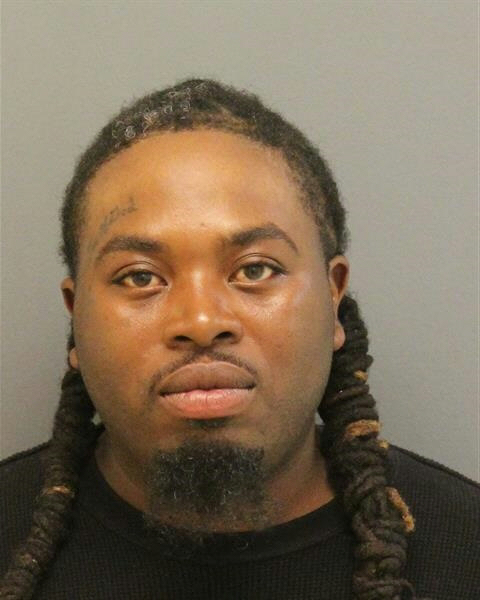 NEWPORT NEWS, Va. – On April 13, around 7:40 p.m., Newport News Police conducted a traffic stop in the 3900 block of Chestnut Avenue for a traffic infraction.

The officers identified the driver as 34-year-old Fernandez Jones. A second officer approached the passenger side window and smelled the odor of marijuana emitting from the vehicle.

Jones was arrested on the outstanding warrant for object sexual penetration. On January 25, Newport News Police received a referral from Child Protective Services involving a past sexual assault.

A juvenile reported that she was sexually assaulted by an adult male she knows. Warrants were obtained, charging Jones with one count of object sexual penetration to a victim under the age of 13.

Jones is also charged with one count possessing with the intent to distribute marijuana.

The passenger, later identified as 34-year-old Ray Charles Green of Newport News, was also arrested. He is charged with one count possessing with the intent to distribute marijuana.