Mother and child rescued from dam in Lake Gaston 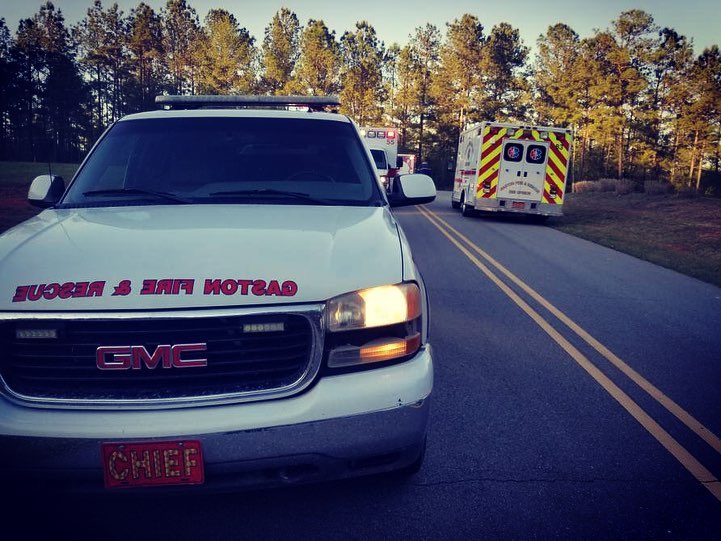 LAKE GASTON, Va. – Gaston Fire-Rescue-EMS was dispatched around 6:30 p.m. to Lake Gaston for a mother and two children who’s canoe overturned in the water.

While officials were on their way to the scene, it was reported that the mother and son were clinging to the side of the dam while the daughter made the swim to shore.

The dam was reported to be in ‘generation mode’. Swift-water rescue teams were deployed and they were able to make their way to scene.

Both the mother and son were rescued using throw bags and safety placed on board a rescue boat. All three were transported by EMS to the hospital and were reported to be in stable condition.