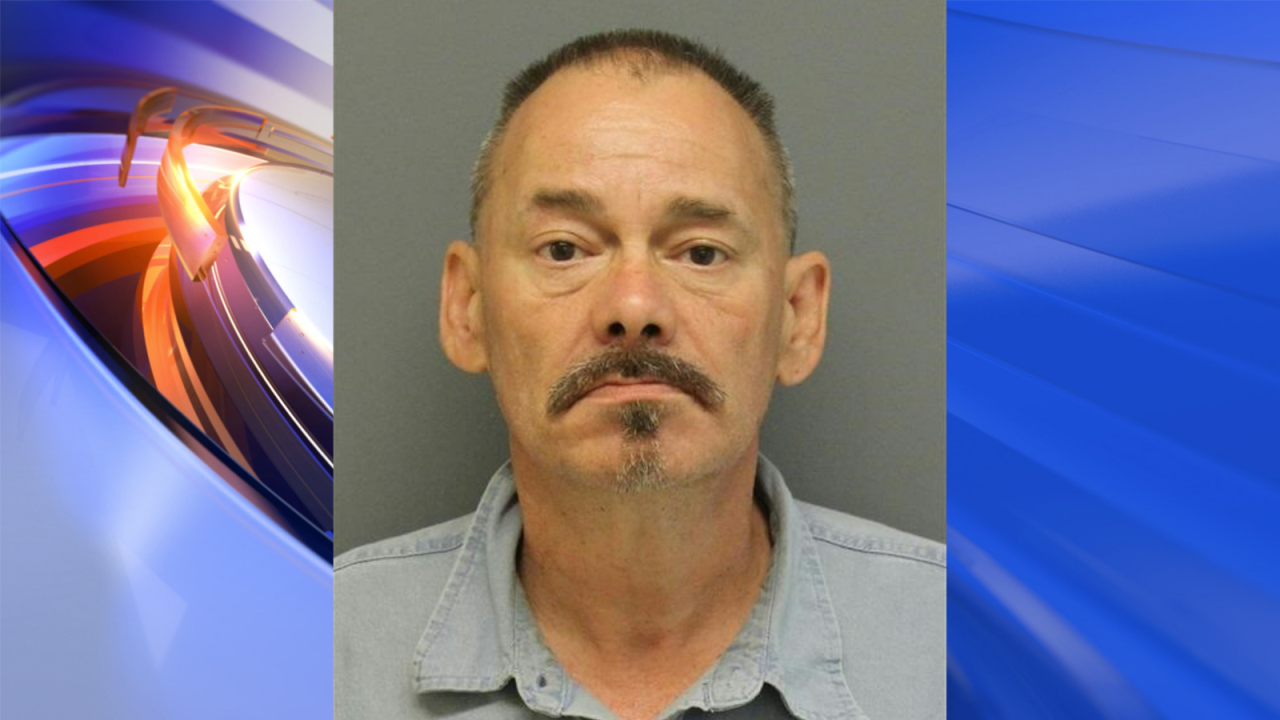 NEWPORT NEWS, Va. – Police responded to a complaint that a man was following juveniles asking them to have sex with him on Sunday in the 900 block of Forest Lake Court.

Officers confronted the man identified as 53-year-old Wayne Bratcher Jr. of the 4800 block of Rochester Court.

Police say Bratcher rambled incoherently to officers before advising that the girls had made sexually suggestive comments toward him.

Officers spoke with the complainants and others on scene who stated Bratcher had made comments about the juveniles’ bodies and attempted to solicit the juveniles to come to the woods with him so they could have sex.

After further investigation, officers placed Bratcher into custody and transported him to the Newport News City Jail.

He is charged with two counts indecent liberties with a child under 15 years old.