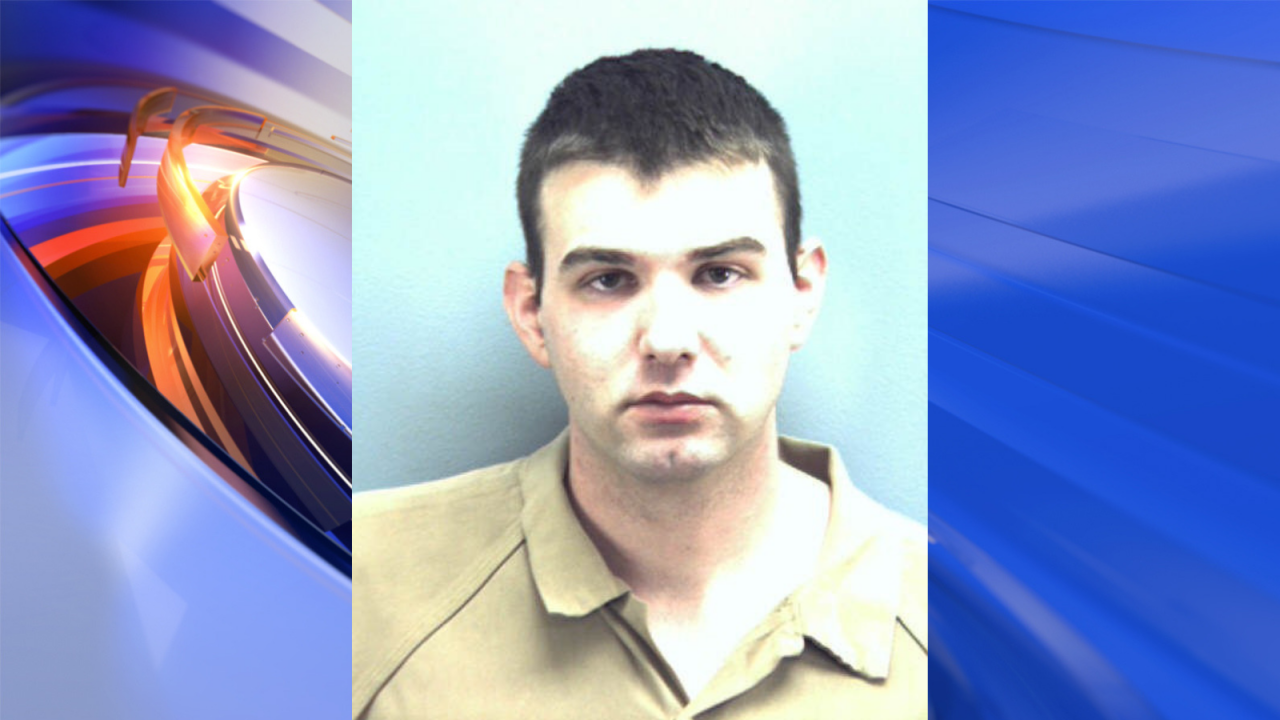 VIRGINIA BEACH, Va. – A Virginia Beach man was sentenced to 15 years in prison on Monday for charges involving repeated sexual abuse of a child.

Palmer plead guilty on October 2, 2018.  If this had gone to trial, the Commonwealth’s evidence would have proven that on February 16, 2018, a child reported that Palmer sexually assaulted the child.

This abuse occurred frequently over a three-year period. Palmer would blindfold the child and tell the child not to report the abuse to the child’s mother.

During an interview with police, Palmer did not fully admit to abusing the child but did apologize for his actions.